From Snowden to Rogue One: handicapping 13 big fall movies

It’s hard to recall another year when the gap between hype and delivery yawned so wide, or the obviousness of that deficit was telegraphed so clearly ahead of time. Is there really anyone who left Suicide Squad — or even the more pedigreed but equally forgettable Jason Bourne — saying, “Yeah, that was way better than the trailer”?

Now summer’s over, and the superhero capes are being folded up in favor of prestige pictures and … sorcerer’s cloaks. So much for relief. But as the studios train their little marketing fists on us ahead of awards season, is it possible that a handful of the big movies will redeem a crappy year? Let’s see.

September
Snowden
Oliver Stone tries again to summon the sprawling-cast-plus-giddy-paranoia formula that worked for him before the Internet era. This time, that means Joseph Gordon-Levitt as enemy-of-the-Obama-state Edward Snowden in this all-singing-all-dancing extravaganza. Just kidding; it’s only drama, with Shailene Woodley as Snowden’s girlfriend and Zachary Quinto as journalist Glenn Greenwald. Around the fringes sniff Nicolas Cage, Melissa Leo, Tom Wilkinson, Timothy Olyphant, Rhys Ifans and Joely Richardson. Odds of greatness: not good. 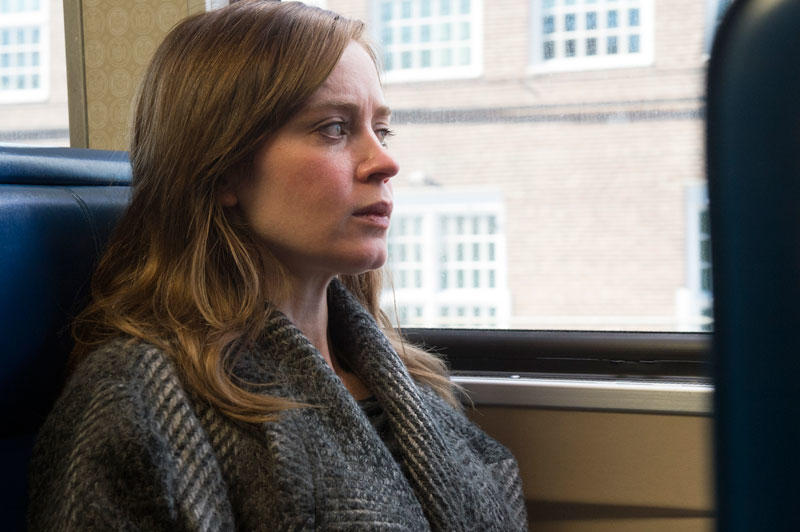 The Girl on the Train
Emily Blunt stars in an adaptation of the Paula Hawkins thriller. This year’s Gone Girl, without Ben Affleck, Ben Affleck’s penis or the directorial precision of David Fincher. Odds of greatness: Those absences might free up Blunt to make this very good pulp.

November
Doctor Strange
Looking back at the dawn of Benedict Cumberbatch’s ascension, it’s not that hard after all to see the line between his postmodern Sherlock Holmes and his inevitable contract to join the Marvel-verse. And Tilda Swinton plays someone called the Ancient One, so fair play. Odds of greatness: Could be the best feature-length Gillette razor ad ever. 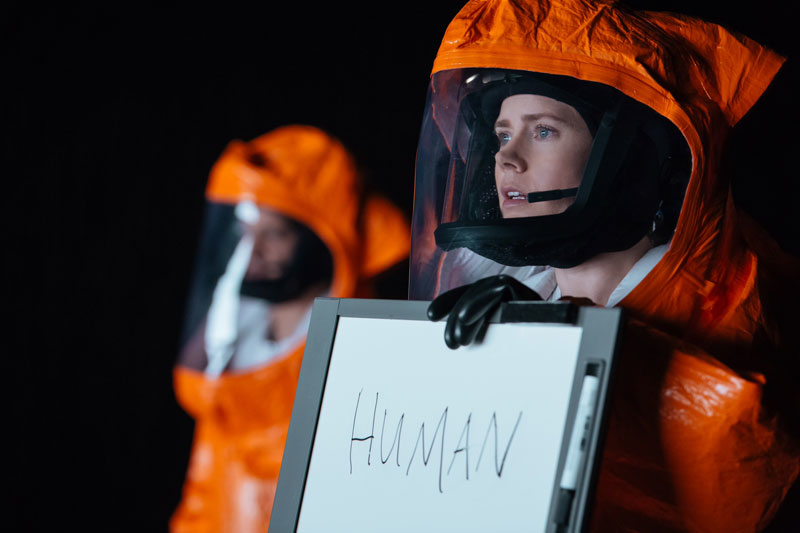 Arrival
Amy Adams here plays a linguist working with the military to talk to alien invaders. Stylist Denis Villeneuve (Sicario, Prisoners) directs, so the odds of woozy fascination are better than the chances for greatness. Which sounds good. 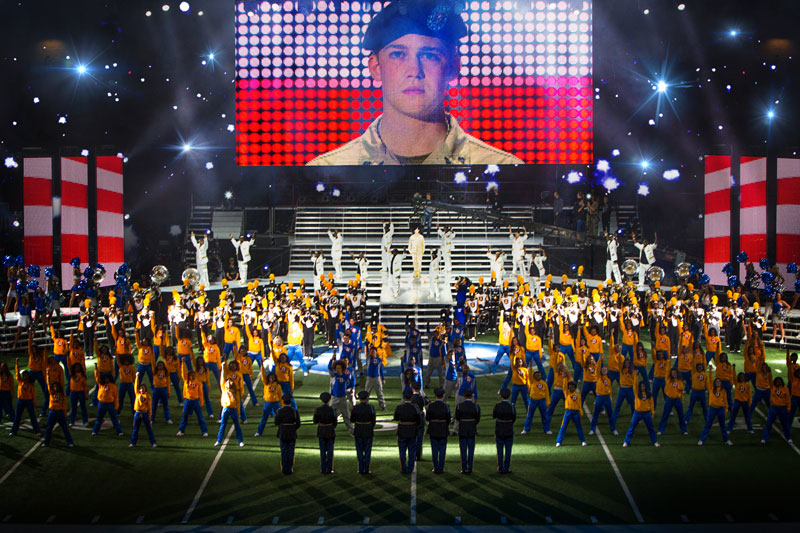 La La Land
Whiplash director Damien Chazelle offers up a musical, with Ryan Gosling as a jazz pianist and Emma Stone as an actress. Odds of greatness: Quick, name an ambitious modern movie musical everybody loves. But maybe the genre is overdue.

Passengers
Jennifer Lawrence and Chris Pratt are hibernating on a spaceship, see? And they wake up ahead of schedule, see? And they have to do some Martian-y science while falling in love. So maybe this should have been a musical. Odds of greatness: not interstellar. No, I mean, thank goodness it’s not Interstellar.

Rogue One: A Star Wars Story
As the new canon trilogy unspools with lightsaber mysticism, the even-year spinoffs look more blaster-intensive. Cool. And really, how good does this even have to be? Aren’t we basically in bonus territory already with this shit? Let’s talk in January. For now, the odds of greatness are, uh, forceful.

You Know It’s Gonna be Good, but When?
In The Founder, Michael Keaton stays in the awards-season hunt another year, this time playing Ray Kroc, the man who gave us McDonald’s (at least as we used to know it). Pushed from a dog-days-of-summer release date to an awards-season berth, it probably won’t arrive here until January, but you’re about to see the trailer pretty incessantly.

Same goes for Martin Scorsese’s Silence, one of the director’s long-gestating passion projects. This one is based on a revered novel by Japanese writer Shūsaku Endō, a work that dovetails with some of Scorsese’s own thematic constants: Christianity, suffering, morality, martyrdom. In what other setting but 17th-century Japan would you want to see Liam Neeson, Andrew Garfield and Adam Driver as Jesuit priests?

Finally, sometime before the end of this year you should be able to see writer-director Kenneth Lonergan’s Manchester by the Sea, with its own pileup of (modern-day) guilt and suffering. Casey Affleck and Michelle Williams star. Forecast calls for tears.