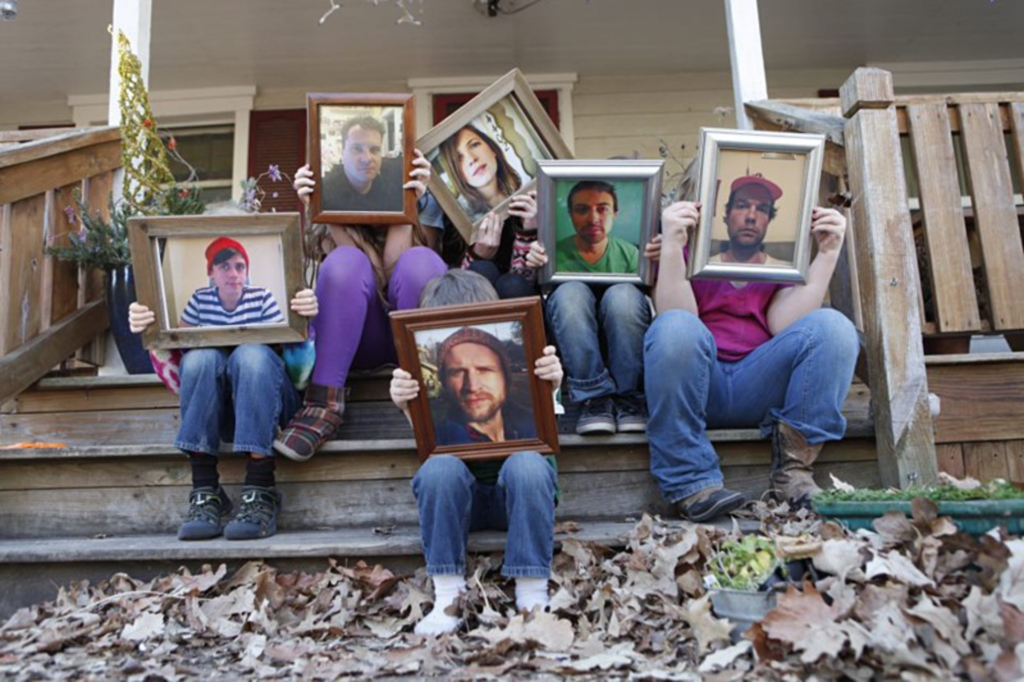 Feeling burned out on a 2011 tour with his iconic emo group, the Get Up Kids, Matt Pryor did the natural thing: He started another group.

Along with keyboardist Dustin Kinsey, who currently plays in Pryor’s other other band, the New Amsterdams, Pryor set out to piece together an ensemble with little resemblance to the bands and releases of which he’d previously been a part.

“I was in a bit of a dark place and wanted to do something that made music fun again,” Pryor tells The Pitch. “We wanted a group of musicians who were talented and creative, who would be easy to work with and fun to hang out with.”

Less than two years later, that band — Lasorda — has an album out on Brooklyn, New York’s Clifton Motel label that was recently featured as a Spotify exclusive, along with new releases from Wiz Khalifa, Ke$ha and the Shins. Like Kinsey and Pryor, many of the musicians who contributed to Lasorda’s self-titled debut have roots in the Kansas City and Lawrence music communities. The record features Josh Adams (formerly of Snuff Jazz and Ghosty), Nate Harold (formerly of Koufax, currently on tour with bona fide pop hit Fun), and singer-songwriter Suzannah Johannes.

“I knew I wanted Josh Adams to play drums, and I knew we were interested in trying out a lead female vocalist,” Kinsey says. “Suzie has always been one of my favorite vocalists and interpreters, and I thought it would be interesting to juxtapose her voice with the music we were beginning to formulate in our heads.”

As Kinsey was recruiting band members, Pryor was writing lyrics and putting together the skeletons of new songs. To keep things fresh, he avoided the usual musty basement studio. “I would write and record music and then go sit at the pool with my kids and try and write lyrics,” Pryor says. “I felt a little creepy wearing those big headphones at the pool.”

Once basic tracks were established, the group moved from a rehearsal space to Blacklodge Recording in Eudora, Kansas. Harold, from Lawrence, was brought in to play bass. Guitarist Mike Strandberg was also enlisted — Pryor and Kinsey had seen him on tour with Brooklyn’s Kevin Devine and the Goddamn Band — even though he hadn’t yet heard a note of Lasorda’s music. The addition of Johannes, Adams says, was “the icing on the cake.”

“Something I’d always wanted to do was write songs to have someone else interpret,” Pryor says. “She [Johannes] has such a distinct, cool voice, so it was a perfect fit.”

Kinsey and Adams had been bandmates in Ghosty and had recently performed with Adrianne Verhoeven’s San Francisco–based reggae band Extra Classic. They knew they’d be comfortable playing together in a variety of styles.

“Dustin and Josh were totally on the same wavelength,” Pryor says. “They were going for kind of an ’80s, laid-back Miami Vice kind of thing, which you can also see in the cover art. The whole thing was designed to be as simple as possible.”

“We wanted to make the beats very crucial to the songs,” Kinsey says. “I thought of it like these classic post-Kraftwerk Krautrock records when they started integrating more live music and a four-to-the-floor beat that wasn’t quite disco yet … beats that were rhythmic, pulsing, almost robotic.”

As a result, Lasorda is sonically not far from a Swedish pop album or an indie dance record, if they were made with live drums. Many of the songs recall the smooth synth textures and airy vocals of the Chromatics (though not quite so detached). It’s the sound of some Midwestern musicians settling into a retrofitted West Coast afterlife.

“I think the mood overall has neither a negative nor positive connotation,” Kinsey says. “It’s always trying to get to a place that’s upbeat, regardless of the themes of the lyrics, which could possibly be interpreted as more morose.”

As of mid-December, Lasorda is available digitally just about everywhere on the Internet, and vinyl copies can be ordered from the Clifton Motel website. As for a tour, that’s a taller order. The band members are spread out across the country: Adams is in San Francisco, Strandberg is a native New Yorker, Harold is globe-trotting with Fun, and Kinsey has recently opened a bar in Eugene, Oregon.

“Logistically, it would be difficult, but if there was ever an opportunity to make music, I think everybody would be interested,” Pryor says.

One last thing: Lasorda, like the former manager of the Los Angeles Dodgers?

Yes. Adams says a setting on Kinsey’s old Yamaha keyboard reminded him of the music and sound effects in the Sega Genesis game Tommy Lasorda Baseball, which he’d recorded on a tape recorder and used as dummy vocals. (Listen closely toward the end of the album and you’ll hear faint video-game crowd noise and shouts of “home run.”)

“All I could think of was Kirk Gibson running around the bases pumping his fist, and that really informed my decisions on the mixing,” Kinsey says. “If you could just fuse Neu 75 and Sega Genesis and cram it into Kirk Gibson’s helmet, that’s Lasorda in a nutshell.”