The 2021 KC Fringe Festival returns to a virtual reality 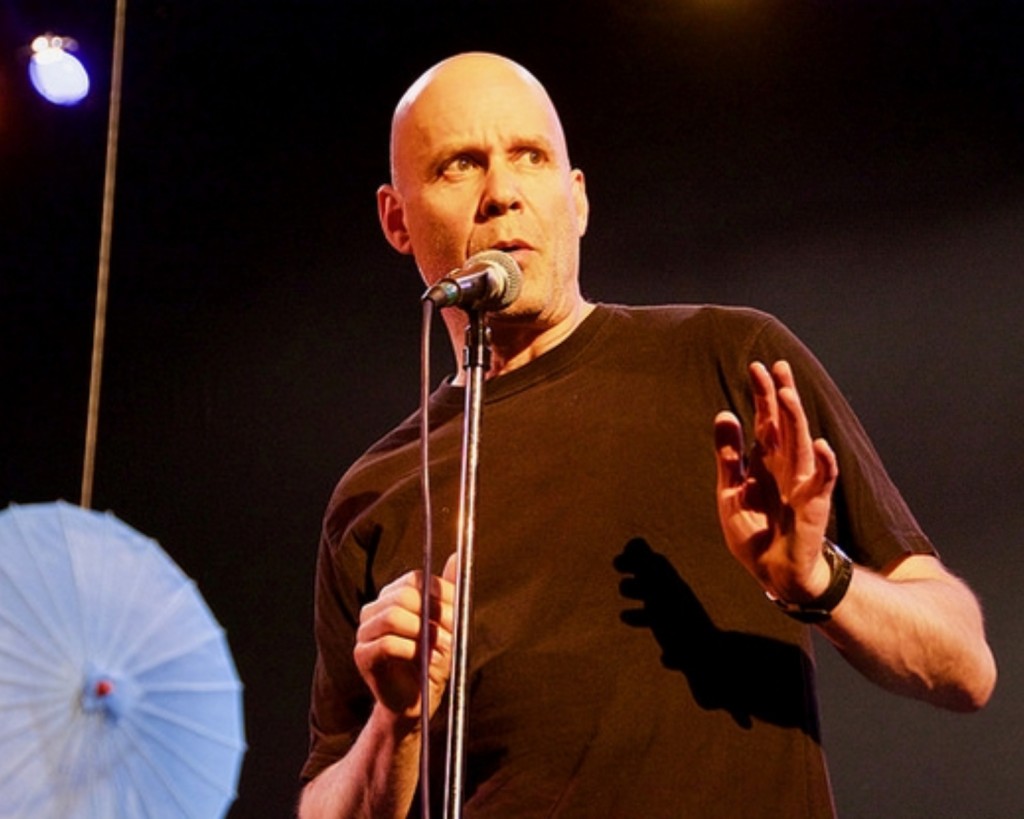 Just last July, we thought the pandemic would surely be over soon. Yet it still kind of isn’t. This year’s KC Fringe Festival, July 18-August 1, remains a virtual one like last summer.

On the plus side, an online Fringe is also a digital cornucopia—a menu of dance, music, film, storytelling, spoken word, one-person shows, plays, and musicals. You just view what show you’d like—this year’s Fringe offers 48—when you’d like. There’s no juggling and maneuvering and squeezing in your gotta-sees or recommendations from fellow attendees; there’s no trying to work multiple or conflicting shows into a schedule that will not always give. 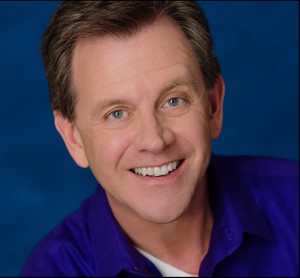 It’s often hard to choose what to see, but that challenge is also part of the fun of Fringe. This year, performers originate here and out of state. So far, several pique my interest.

Timothy Mooney, of Timothy Mooney Repertory Theatre, returns to KC Fringe for the eighth time. The perennial crowd-pleaser from Illinois this time channels 17th-century French playwright Molière in his Molière Than Thou, which Mooney has performed more than 500 times since 2000. The one-man play, which includes excerpts from several of Molière’s classic comedies and satires, was named Best Adapted Work by San Francisco Fringe Festival. As we approach Molière’s 400th birthday next year, this “greatest hits” show seems a good place to start.

I discovered storyteller Martin Dockery at last year’s virtual Fringe, and I’ve been following the Brooklyn actor-playwright since, watching his pandemic performances online over the last many months. His one-man spoken-word saga One Easy Lie is a humorous and riveting yarn that arises from the simple mundaneness of the everyday. Appearing beneath pandemic hair and beard from a refuge in Montauk, he builds one delicious detail on top of another. The one-and-a-half-hour length is worth each exquisitely developed minute.

Heidi Van directs Bodhi Theatre’s production of Roar: a New Musical, written by Kevin and Allison Cloud, with music direction by Jeremy Watson. Described as a “family musical,” it tells the story of Sarah, a dancing bear who is forced to perform but who holds her own aspirations. Ultimately, Sarah inspires other oppressed bears to raise their voices.

Billed as a play reading, On Account of Sex, by KC’s Bryan Colley and Tara Varney was recorded for the 100th anniversary of the 19th Amendment. Four actresses portray leading suffragettes, singing songs of the era and talking of their long struggle, sometimes with humor, to win the right to vote. 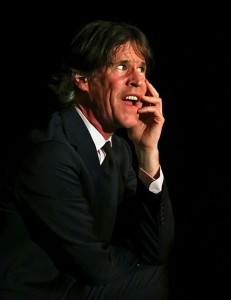 After the past year, many have a renewed penchant for travel. But self-labeled “Boston homebody” Randy Ross visited four continents over four months several years ago, and it doesn’t sound as though he had a very good time. He tells us why in Tales of a Reluctant World Traveler, suited to “kvetches and misanthropes” as well as “book lovers, writers, and travelers.” Most of us probably fit in there somewhere.

“Inspired by true events,” Qaddafi’s Cook transforms the experiences of a diplomatic chef into a story of two Mexican chefs in the kitchen of Muammar Gaddafi who re-create (onstage) his favorite dishes, or his “metaphors of oppression.” The show has been said to connect “food, passion, and power.” Sounds like the sort of thing that begs a taste.

Canada and Florida’s Fringe fests have lauded Becoming Magic Mike: An Action Adventure Comedy. The one-man show from Washington’s DK Reinemer holds little plot but involves plenty of acting out, in a comedic romp about a “strait-laced detective” who goes undercover as a male stripper. Not sure I need to say more.

KC’s SKIPPY, aka Luke Harbur, gives us a master class in beatboxing in his show Here’s Why Beatboxing Will Change Your Life, which includes an interactive beatboxing lesson. The artist both informs us about and performs the art form. He sells me on his enthusiasm alone.

It’s Now or Never: My Life in the Middle Ages is a one-man show by Judah Leblang, a Massachusetts writer and storyteller who has composed stories from his life, some humorous, about the consequences of growing older. 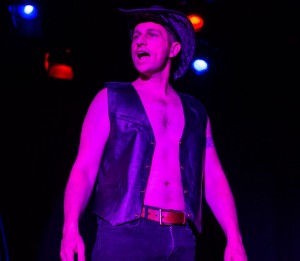 Other shows of interest: From KC’s Rising Tide Productions, Faring Through the Ages is a play by Emmeline McCabe about two struggling 20-something millennials trying to navigate the challenges posed by living. From South Dakota, Triple Bypass is a compilation of three short plays “about living for death and dying for life.” From Orlando, My Dear Debbie gives the appearance of I Love Lucy—I get the feeling it’s anything but. And from RiSE (Repertory in School Empowerment), a program of the Black Repertory Theatre of Kansas City, In Their Own Words is a collection of five original plays by high school students produced over the “Covid year.”

You can preview shows at the KC Fringe website for additional interesting options. See kcfringe.org, click on the tab “For Audiences” and “Find a Show.” On that page, you’ll find a link to 2021 teasers to view brief excerpts. (You’ll also discover other city festivals; click on the “Attend” tab and “Want more Fringe.”) Then make your viewing selections, and enjoy the shows.