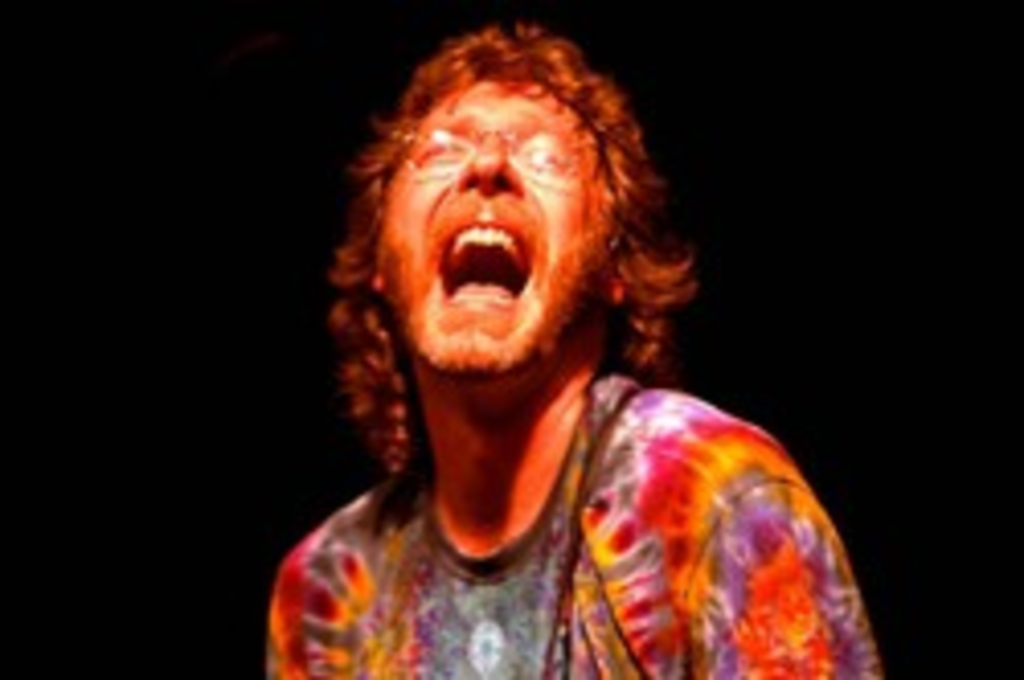 The Zeros play the Power and Light District for this week’s installment of Friday Night Live, starting at 8pm. The new-wave show is 21 and up. 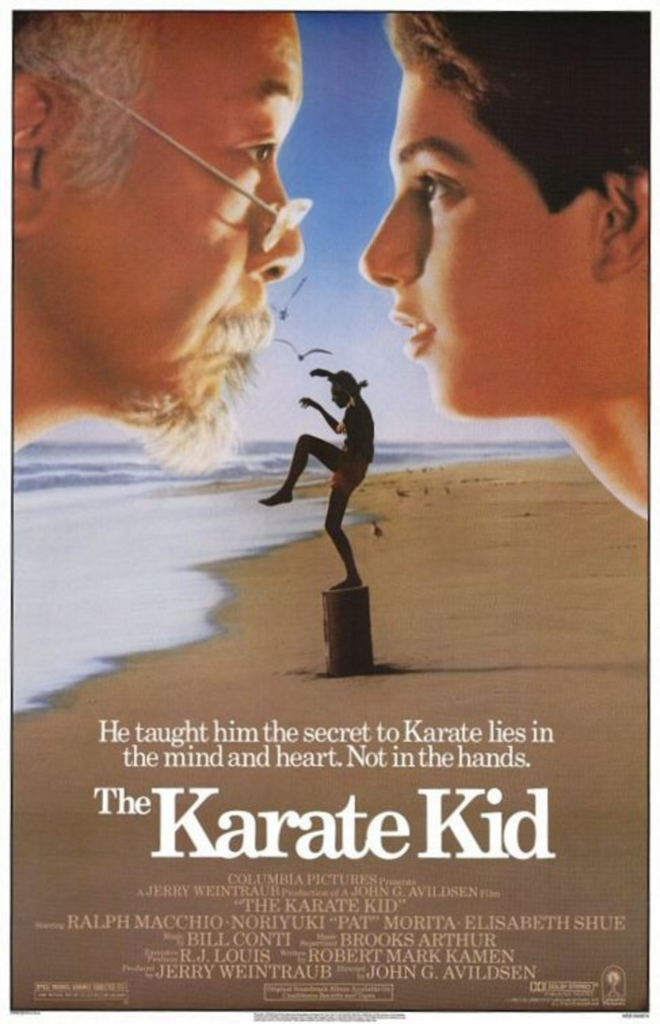 This weekend also offers what might best be described as scads of movies in Kansas City. Crown Center’s Friday Night Flicks has The Karate Kid. Kansas City Parks and Recreation has two films this weekend. Tonight, The Goonies is at Observation Park, W. 20th and Holly and Kung Fu Panda is at Budd Park, St. John and Brighton tomorrow. For more adult fare, check out Fight Club at the Kansas City Central Library’s rooftop terrace. All films start at or around 9pm.

Heading west, the Lawrence Public Library’s “Artists on Film” series latest offering is the 1952 depiction of the life of Henri de Toulouse-Lautrec, Moulin Rouge, with Toulouse-Lautrec played by José Ferrer. The film starts at 7pm. Further west in Topeka, the Kansas State Historical Society’s Sundown Film Series kicks off this year’s festival with Bill & Ted’s Excellent Adventure. The movie starts at sundown and is projected on the Wall of the Kansas Museum of History, 6425 SW 6th Avenue. Show up early, because from 5-9pm there’s free museum admission.

On Saturday NBC’s the Biggest Loser will have a casting call at Nebraska Furniture Mart from 10am-6pm out by the Speedway. Even if you’ve got no weight to lose, it’s sure to be an exceptional people-watching event, as are all of these reality show casting events.

I’d like to thank Kansas City On the Cheap for pointing me to a few things I wouldn’t have otherwise discovered. It’s a great site for cheap stuff to do in Kansas City and the surrounding areas, and is updated regularly with great material.