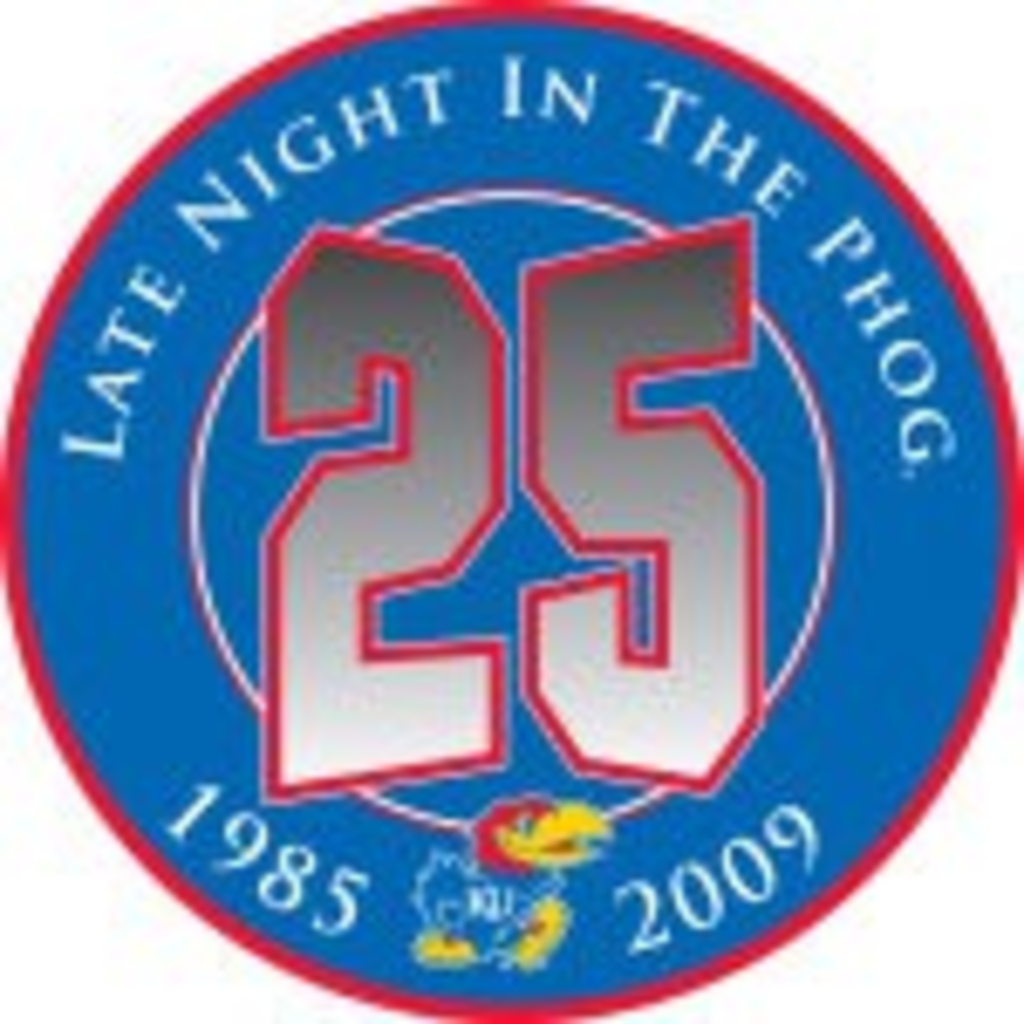 There isn’t much in the way of free stuff this weekend. I’d recommend hitting one of the many pumpkin patches around the area. I went with a large gathering of friends after the KU game last weekend, and nothing is more fun than hanging out with your friends, mucking around in a field, and making crude jokes regarding gourds. There’s usually hot cider, a maze of some sort, and the possibility that someone’s going to lose a shoe in the mud or fall off the tractor. It’s all fun and games until someone gets hurt — after that, it’s hilarity.

Tonight, if you’re willing to go get in line right fucking now, you can attend Late Night In the Phog at Allen Field House on the KU campus in Lawrence. Doors open at 5:30pm, and seating is first-come, first-served, and the doors close when the Field House is at capacity. The University of Kansas men’s and women’s basketball teams will celebrate the beginning of practice, along with the usually terrible skits and comedy routines. Most folks go for the practice scrimmage, which gives you your first look at KU’s teams. Donations of non-perishable food items will be accepted, as well.

The Power and Light District has Son Venezuela playing free tonight from 8-11pm on the Live! Block stage. It’s the after-party for Hispanic History month. It’s 21 and up, as per usual. If you want to shake your culo to some latin grooves, there’s no better band in the area with which to do it. The Power and Light also has this on Saturday: 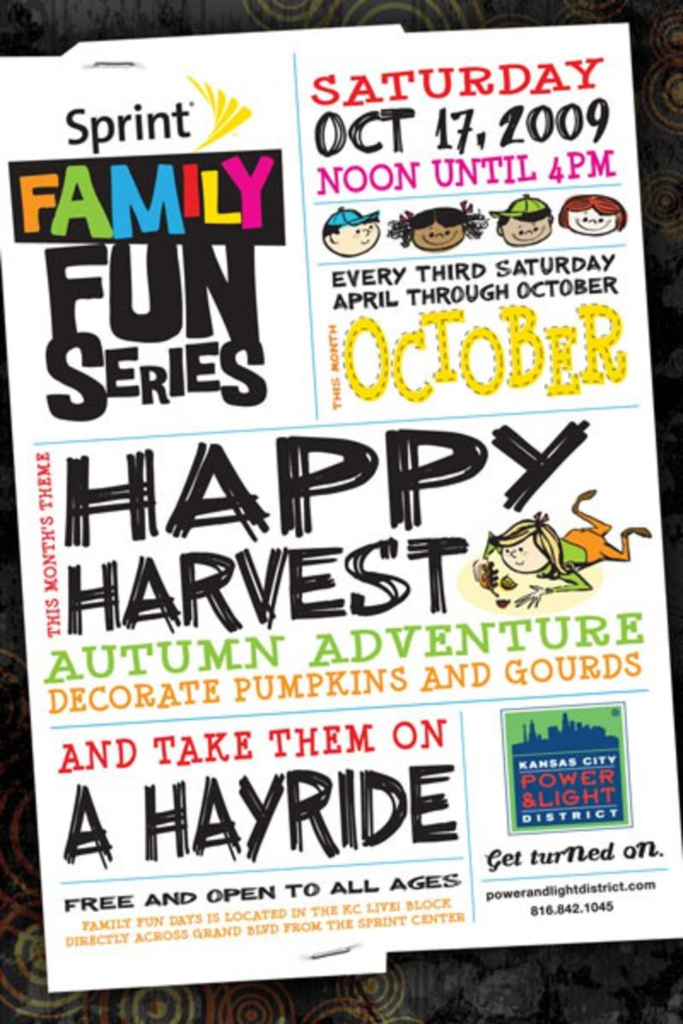 If you’ve got anything you’d like to add to the Friday Freebies schedule, feel free to post it as a comment below. Tracking stuff down has gotten considerably more difficult now that every area Parks and Rec department isn’t offering free concerts and movies every weekend. I’ll also take suggestions for upcoming weeks at nick.spacek@pitch.com.