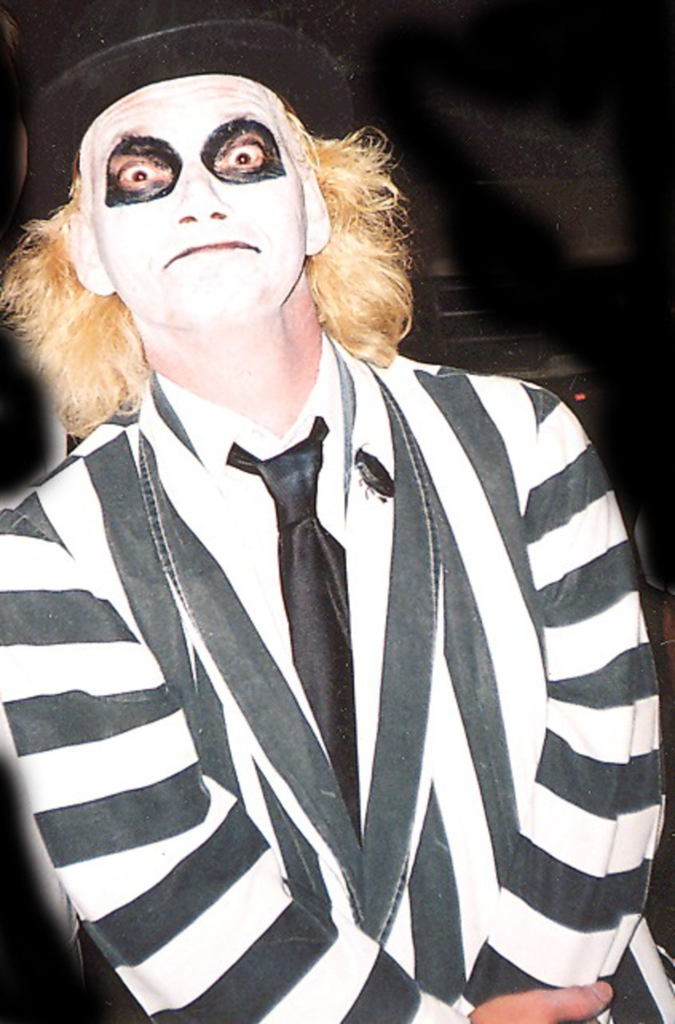 It appears the KC Parks and Rec department is getting Labor Day weekend confused with Halloween. Both of the movies they’re presenting would work just as well a two months from now. Tonight, at Tower Park, Holmes Road and 76th Street, is Beetlejuice, which is the second-to-last good movie Michael Keaton ever made (the last being Batman). Then, on Monday is Ghostbusters at the Goin’ to KC Plaza, at 12th and Paseo (which I inadvertently had as happening last month). Both movies start at or around sundown, around 9pm or so.

There is also, of course, First Fridays tonight down in the Crossroads. You can get a handy-dandy guide to things happening in this week’s edition of the Pitch, or get a quick hit list of the high points from Chris Packham. 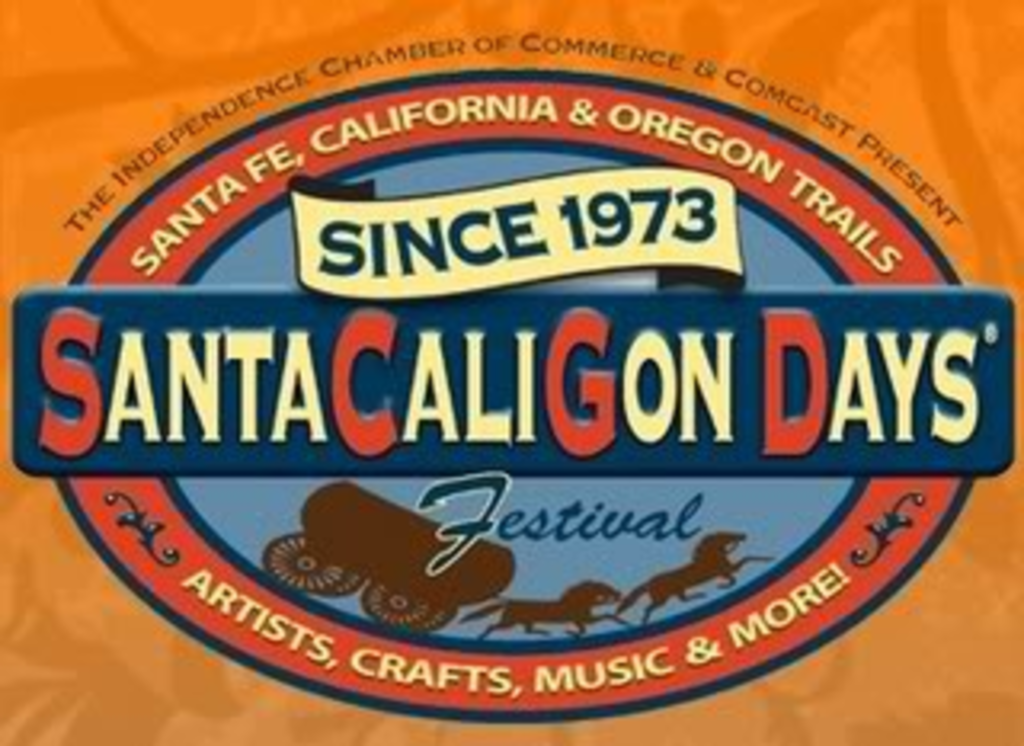 SantaCaliGon Days (named for the fact that the Santa Fe, California, and Oregon trails all started in Independence) runs through Monday night in Independence, with concerts throughout the weekend from Damon Smith, LoCash Cowboys, Nate Dean, Outlaw Junkies, Marty Haggard, and Seven Bridges Road (an Eagles tribute band), among others — as well as the usual carnival rides, vendors, and massive amounts of food. There’s a root beer chugging contest on Sunday that looks promising, as well (chugging always allowing for massive belches and the possibility of someone puking everywhere).

Saturday night offers up some culture, as the Kansas City Symphony performs a free concert at 7pm in the Park at Shawnee Mission Park, for the 27th year in a row. The show celebrates American music (befitting the holiday weekend on which it occurs) from movies like Superman and West Side Story.