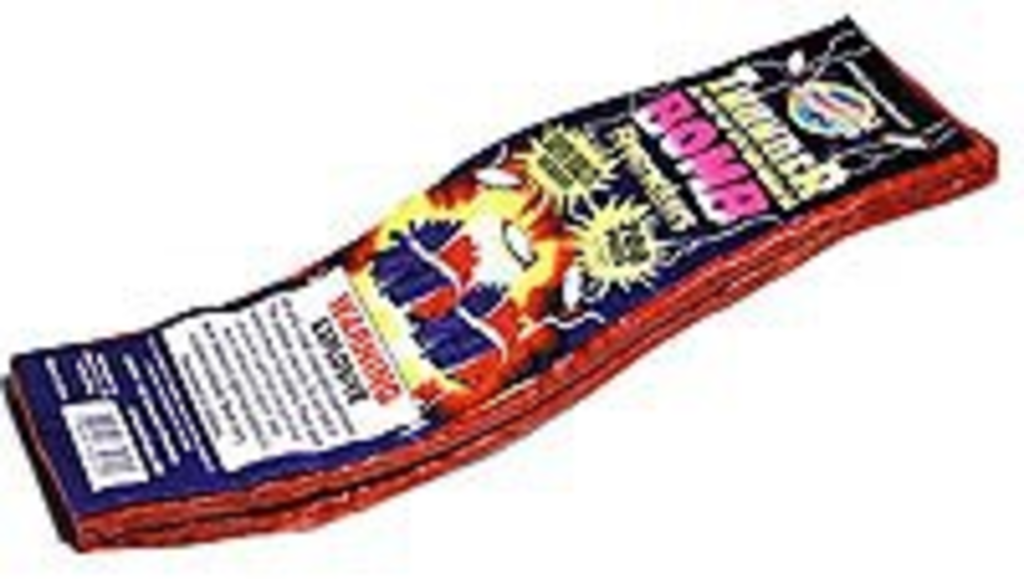 Obviously, it being the first Friday of July, First Fridays down in the Crossroads is your best bet to get your holiday weekend started. My choice for what to check out would be the Dr. Sketchy’s exhibition at Pi Gallery, mainly because it makes figure drawing fun again, by rendering it a tad bit cheeky.

Since you’re in the Crossroads looking at art, why not go to the Crossroads KC at Grinders and see yourself some free music from Carbon Leaf and Garrett Nordstrom Situation? The show starts at 7pm and is all ages. Just across the highway, in pretty much the exact opposite direction lies the Power & Light District, which also plays host to a free concert Friday night. Running from 7-10pm is a Dave Matthews Band tribute band (yes, I know that is both conceptually and grammatically awful, but it’s happening). The show is 21 and up.

More music comes on Saturday. While we couldn’t begin to list every free fireworks display in the area without exhausting ourselves, we can offer up the following as probably one of the best deals in town. See, the Gaslight Tavern in Lawrence reopens Saturday at noon with free music from Sky Smeed, Bryan Newbury, and the Border Band. As an added bonus, the city’s fireworks display has moved back to downtown after a disastrous move out by Clinton Lake. The Gaslight’s got free admission, and is probably one of the few places in town where you can park your ass in a chair with a legal beer. Get to their patio early—it’s going to fill up fast.

You can find a good-sized list of Kansas City area fireworks displays About.com. Check your little slice of the area, too. Pretty much every burg from Iola to Atchison will play host to a series of thunderboomers.

Harper adds: And if you’re looking for free live music during the day on Saturday, by all means swing by the Taste of Troost Festival at 7621 Troost, which, with performances by a plethora of talented artists and bands like the Good Foot, Making Movies, Ron Ron and Rich the Factor, will be a 4th-of-July-in-KC street party for the ages.