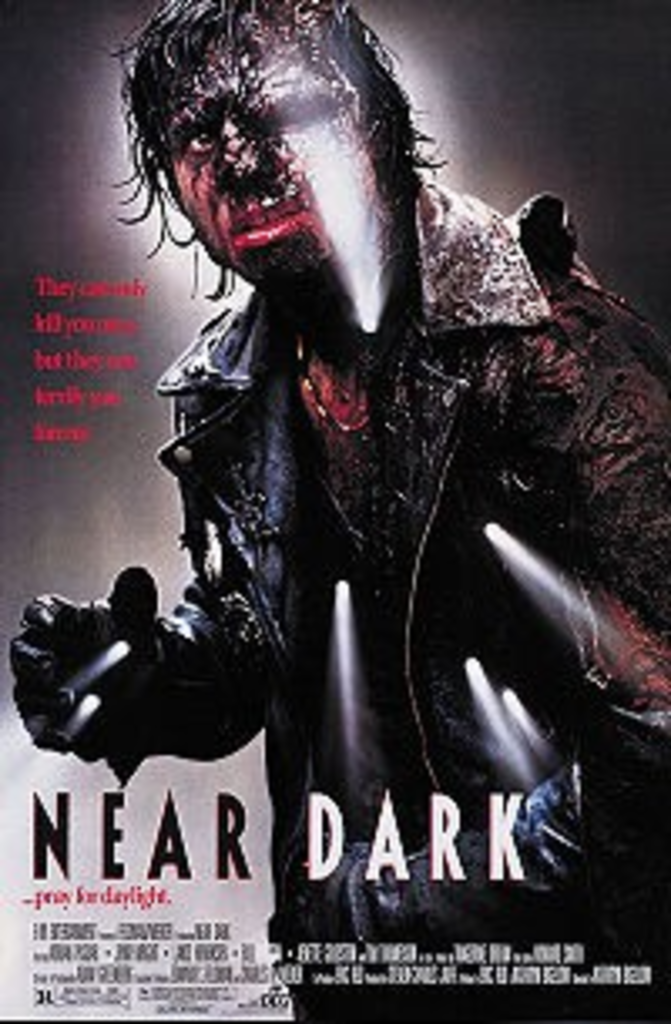 Lawrence’s Be Moved Studio (above Liberty Hall at 2 E. 7th St.) presents “Antheros: An Evening of Haptic Awakening” on Friday night. Jenny Cook, Natalie Ann Dye, Jenny Hoyt, and Anne Katherine Bruce present the viewer with art and dance that explore touch and movement. Alice Streurwald will lead a community ritual honoring the summer solstice at 7:30, then a dance performance by Jenny Hoyt and Anne Bruce follows at 9:00.

In Kansas City, the Central branch of the Kansas City Public Library shows Near Dark as part of its New Cult Canon series. Doors for the showing of this 1987 vampire Western open at 8pm, and the screening starts at 8:45 on the rooftop terrace. I recommend you RSVP, and make it a point to check this out. Lance Henriksen and Bill Paxton are fantastic in this (yes, even better than they were the year before, in Aliens).

If you’re looking for a little more family-friendly film fare on Friday, the Westside CAN Center presents Kung-Fu Panda on the lawn at Boulevard Brewery (26th & Jarboe). The movie starts at 9:30pm. 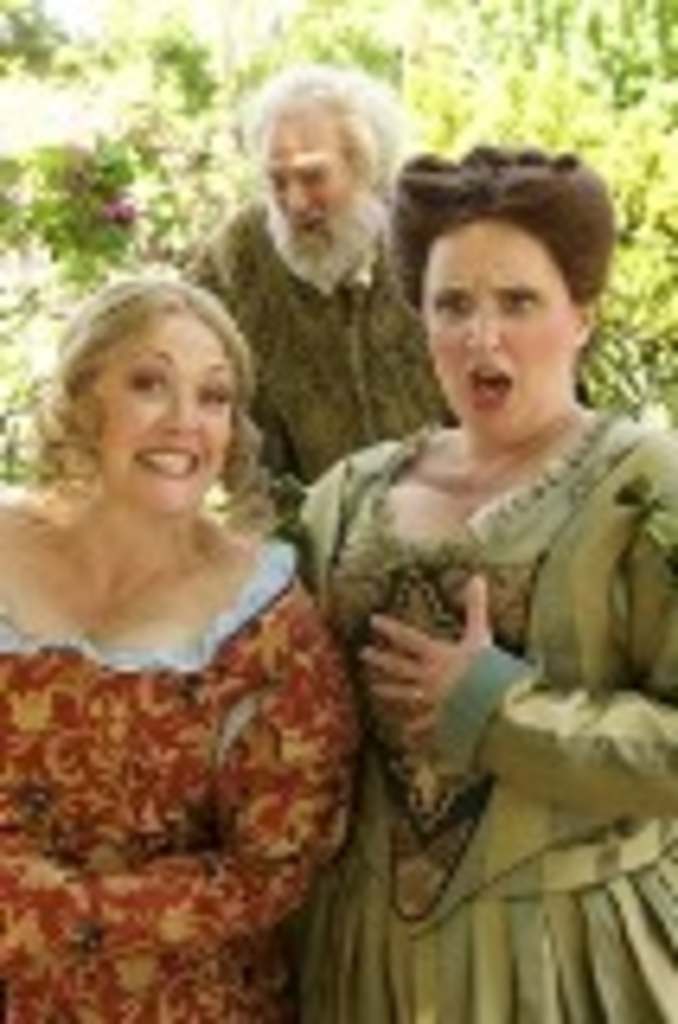 The Heart of America Shakespeare Festival started their 2009 season on Tuesday, but performances of this year’s play, The Merry Wives of Windsor, happen every night at 8pm from now until July 5 in Southmoreland Park. There are no performances on June 22 or July 4, so plan accordingly. Bring a picnic and eat your dinner while you watch one of the Bard’s lesser-known comedies.

Get the rugrats off the couch for a few hours and make ’em sweat out all the Kool Aid they’ve been knocking back. On Saturday afternoon from noon-4pm, the Power & Light District has a Family Fun Day. The theme is “Summer Fit ‘n’ Fun.” There will be zumba (which, according to the Zumba website “is a fusion of Latin and International music that creates a dynamic, exciting, and effective fitness system”), yoga and karate demonstrations, a rock wall, putting green, hoola-hooping and more. 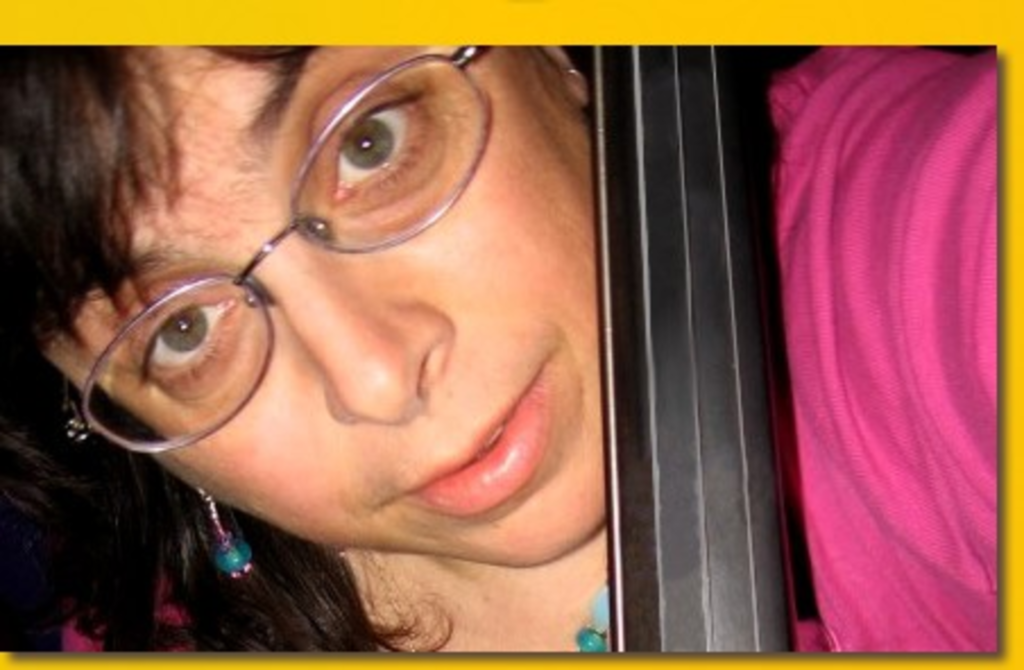 Also on Saturday afternoon, the Lawrence Public Library has “Writing Your New Story: Mythology and Poetry,” wherein Kansas Poet Laureate Caryn Mirriam-Goldberg will present a poetry writing workshop for adults. Whether you are a novice or a seasoned writer, this session will help you hone your skills and focus your abilities. It runs from 2-4pm.