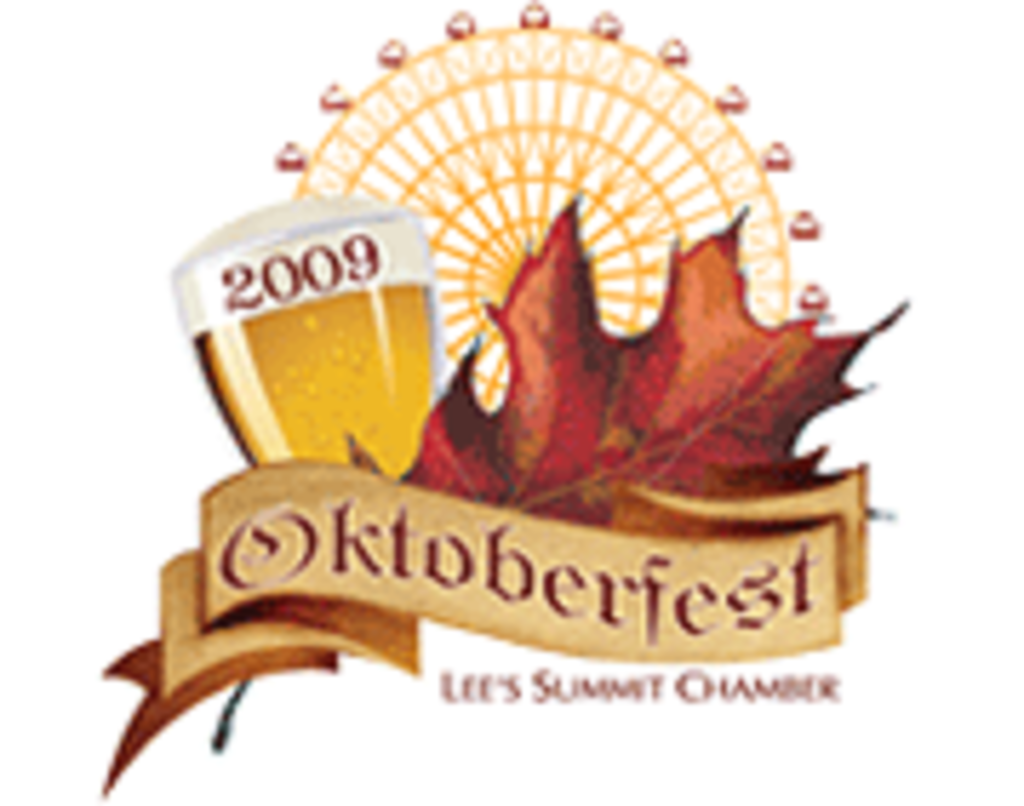 All weekend long is the Lee’s Summit Oktoberfest, with all the usual carnival accoutrements, such as rides, craft booths, and the like, as well as live entertainment on three stages. there will, of course, be a biergarten, but that’ll cost you (as will most of the carnival stuff). The music is free, however, and a full line-up can be found here on the event’s website 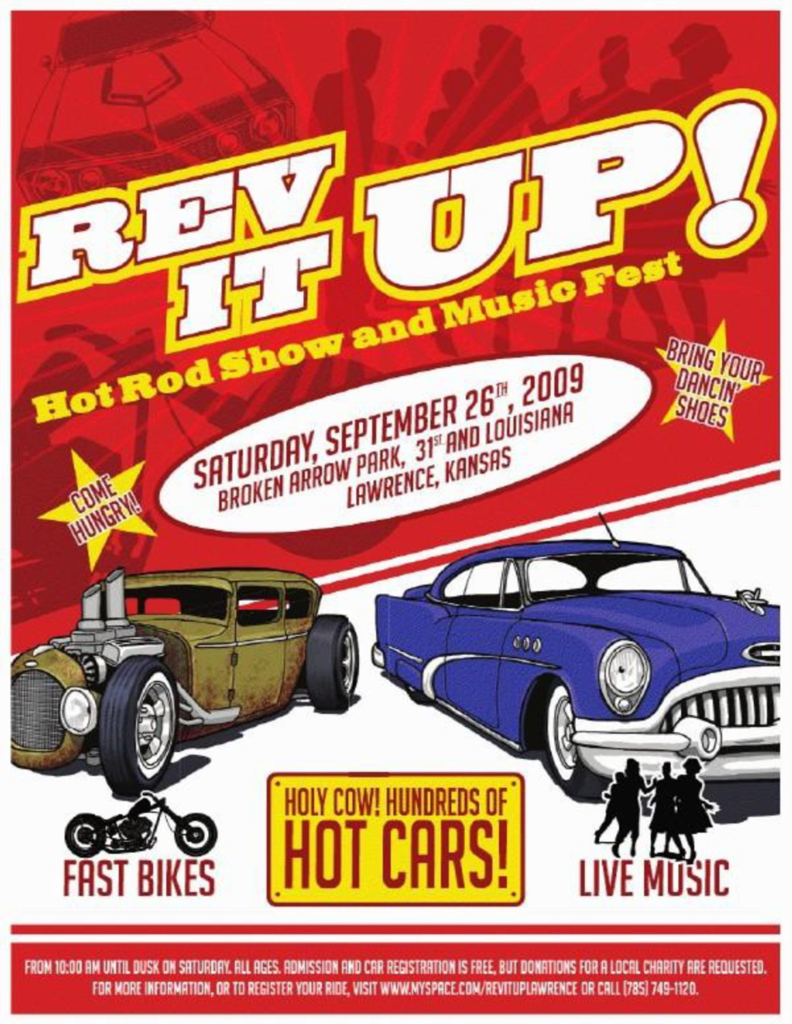 All day Saturday in Lawrence’s Broken Arrow Park (29th and Lousiana Streets) is the Rev It Up Car Show. There will be hot rods, antiques, customs, and muscle cars. And, what car show would be complete without some rock ‘n’ roll. The Lawrence and Kansas City car shows usually feature some stand-out entertainment, and this is no exception: The F Holes, Red Lefty, Miss Majors and Her Minor Mood Swings, and The Phantoms of the Opry. While the event is free, donations are appreciated, as Rev It Up is a benefit for the GaDuGi Safe Center, an organziation dedicated to “the common goal of ending all forms of sexual violence.”

While in Lawrence Saturday, be it for the car show or football game, you also have the Bourgeois Pig‘s Oktoberfest. From 2pm onward, they’ll have free food in the form of brats, sauerkraut, potato salad and a few surprises prepared by Lonnie from Wheatfields. German beer will also be on special (I hear tell of Warsteiner Dunkel — hooray!). 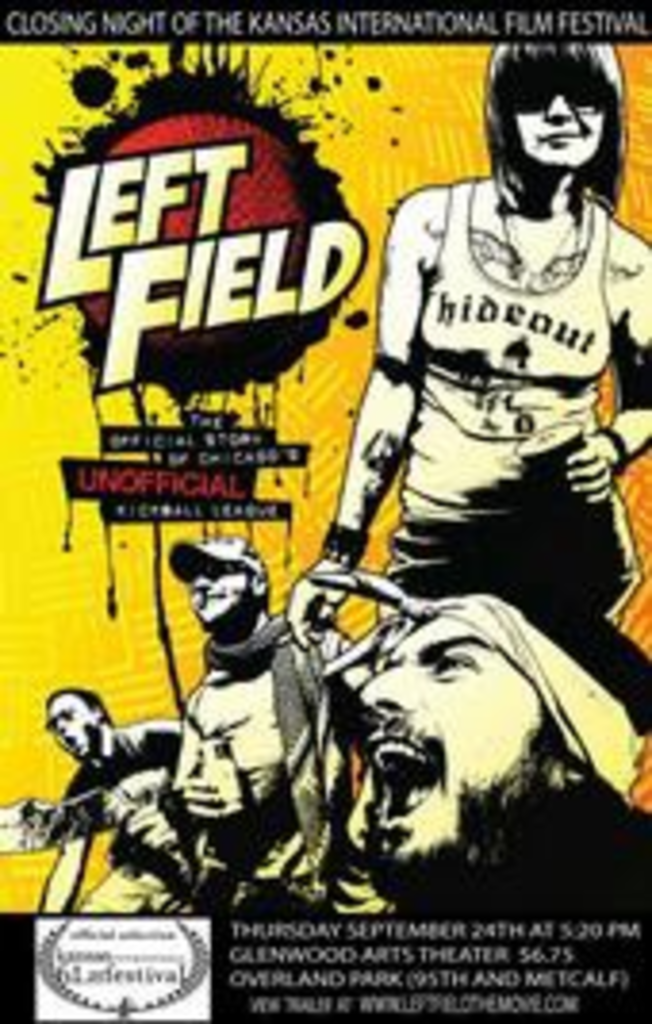 Before hitting up the beer specials, you can hit up the Spencer Museum of Art on the KU campus, where they’ll have a free movie at 2pm. They’ll be showing Left Field a film about the Chicago kickball league. It’s directed former Jayhawk Ben Steger, who will speak after the film. Expect quite a few Kaw Valley Kickball folks to be in attendance. I’d suggest parking downtown and walking the mile or so to campus, as the film will be starting right around the time the KU football team’s game versus Southern Miss ends. There will be traffic.

Saturday night, at 7:30pm, Zhenya Rock brings his virtuoso chops back to the Midwest, this time in the form of traditonal/not so traditional trio The Flying Balalaika Brothers at 1819 Central Gallery + Event Space. It comes recommended for fans of Gogol Bordello, and promoter Scott Burnett mentions, “Last time he did a free show about town there was borscht involved.” I’m certainly intrigued.