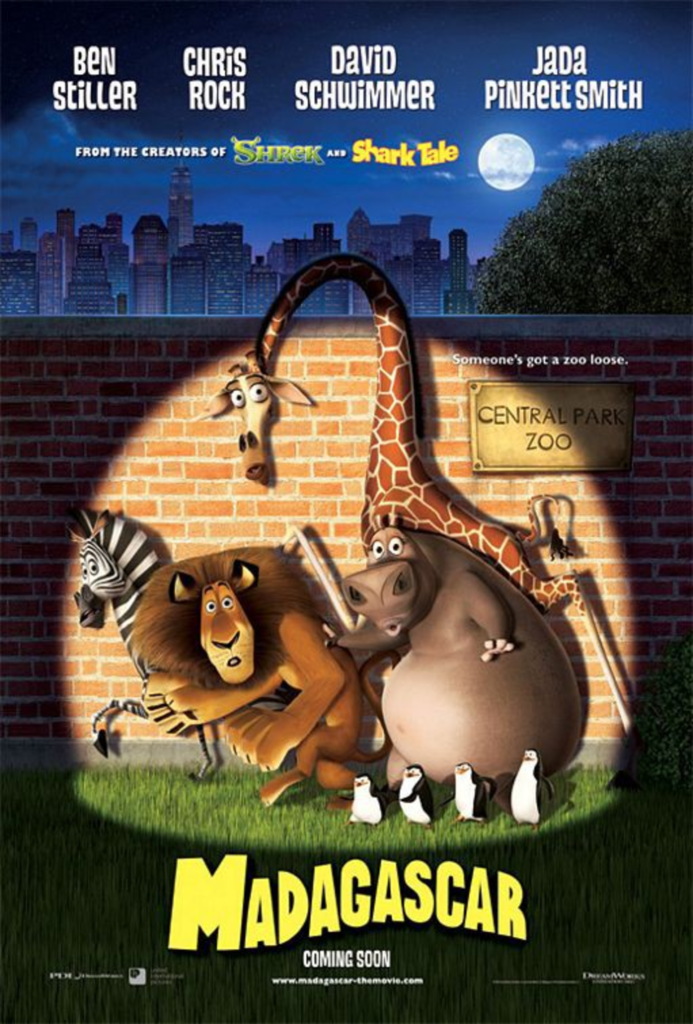 Crown Center‘s Friday Night Flicks has Dr. Strangelove, while at Gladstone Amphitheater, in Oak Grove Park you can take your family to see Madagascar. On Saturday, you can head over to Budd Park, at St. John and Brighton, and see Madagascar 2 courtesy of Kansas City Parks & Rec, in what is probably the only opportunity to see a movie and its sequel on the big screen for free in one weekend. Definitely a good double-header for the kids this weekend.

In music, Better Than Ezra, best known for their ’90s alt-rock jam “Good” plays the Power & Light District Friday night as part of the Rock the Block concert series, wherein the P&L folks bring in nationally recognized bands to play free shows. The show starts at 8pm, and is 21 and up. Jason from 96.5 the Buzz will also be present giving away free stuff. 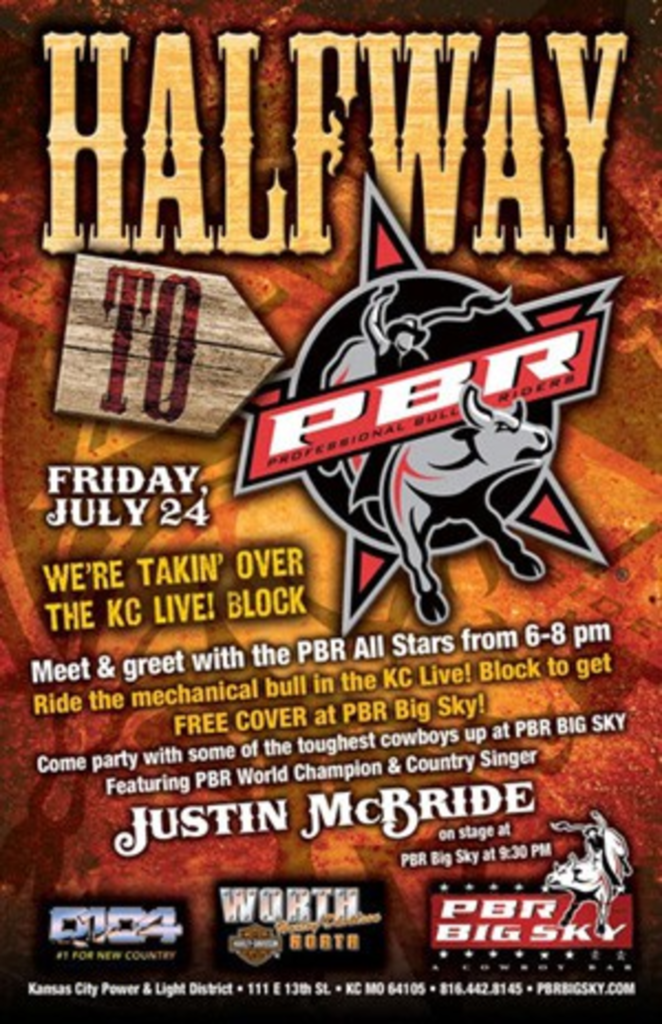 In other Power & Light news, if you’re willing to ride PBR Big Sky‘s mechanical bull on Friday night, you can bypass the $3 for ladies/$5 for men cover charge and see Justin McBride perform live on the PBR Big Sky stage at 9:30pm. I imagine that you’ll be in dire need of a padded chair and enough drinks for them to make that money back right quick, however.

Zona Rosa has blues act Trampled Under Foot on Saturday from 6-9:00pm, and Dan Doran from 1-4pm on Sunday. Concerts are on “The Square.” Bring your lawn chairs.

Downtown Lee’s Summit has country acts Devin Amos and Plan B in Howard Station Park this Friday at 6:30pm. Both acts play as part of Music in the Park.

Saturday night at the Legends in WyCo, Adam Blue and the Taxis play ’80s covers from 5-8pm.

Lastly, the Shawnee County Fair runs through Sunday at the Kansas Expocentre in Topeka. There’s free music Friday night in Landon Arena, starting at 8pm. Streetside will be singing doo wop classics from the 50s and 60s, and Randy Wills and The Exceptions “will sing a variety of songs that will definitely get you up and dancing.” Check out the list of sponsors, where you can get free tickets.