Friday Book Review: Roger Coleman’s The Pope and the Snowman 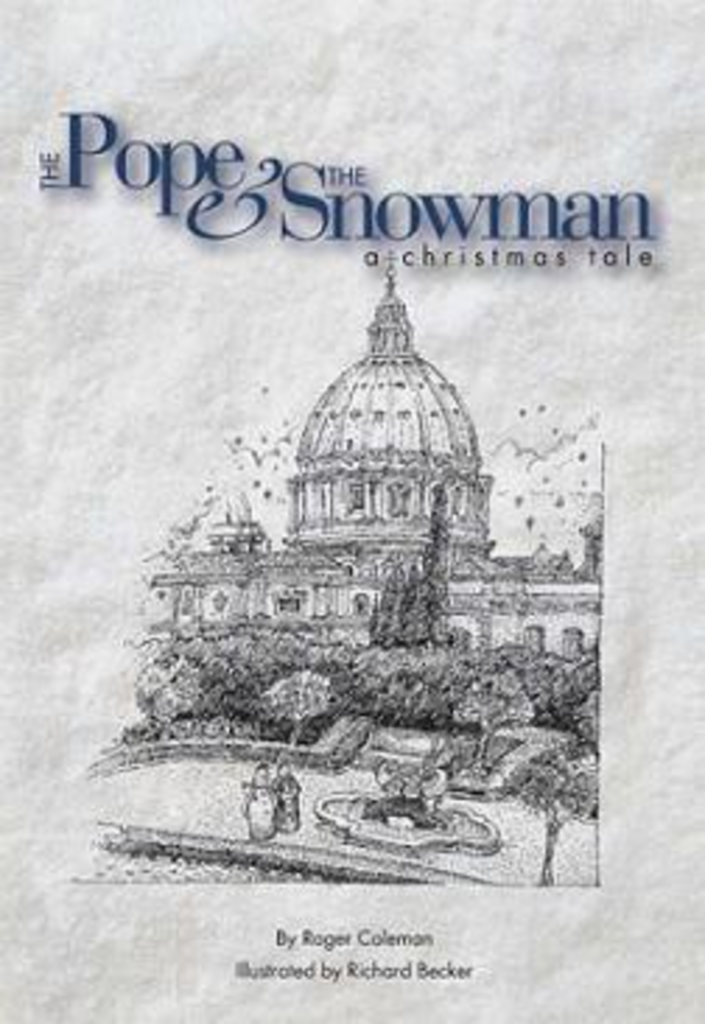 Roger Coleman isn’t the typical pastor. He runs midtown’s Pilgrim Chapel, a tiny stone church at 38th and Gillham that’s open every day to people of all faiths. (A former Lutheran Church for the deaf, it’s also listed on the National Register of Historic Places.)

The last time Coleman caught The Pitch‘s attention, it was for writing new lyrics to “Silent Night” for a recording by Kansas City musician Tom Hall. Joe Miquelon (of the Elders) did the arrangement, and a gospel choir from Swope Parkway United Christian Church joined for the bridge. Renamed “Silent the Night,” the 2004 composition ended up being a plea for an end to the city’s violence, expressed in Coleman’s stark, all-too-real poetry:

“I started writing it as a protest of the war in Iraq,

and there was so much violence that year in Kansas City,” Coleman told us a couple of years ago. “But I

couldn’t get anyone’s attention.” The city doesn’t seem any less violent, but at least Coleman tried — and earned respect with lyrics that belied the unrealistic message of the holiday

standard and a song that pleaded, through its gorgeous arrangement, for humans to

please stop killing each other. ( right-click and save-as to download it.)

Now Coleman has a new project. At first, an illustrated children’s book seems as if it might be in an entirely different vein than “Silent the Night.” But The Pope and the Snowman: A Christmas Tale (AuthorHouse, 74 pages, various prices for hardback, paperback and e-book) maintains the same subtle subversiveness — which is essential for such trying times on earth.

The setup: On the day of his most important speech of the year, the Pope has

awakened on Christmas Eve with writer’s block. To complicate

things, it’s snowing in Rome — a rare occurrence that portends