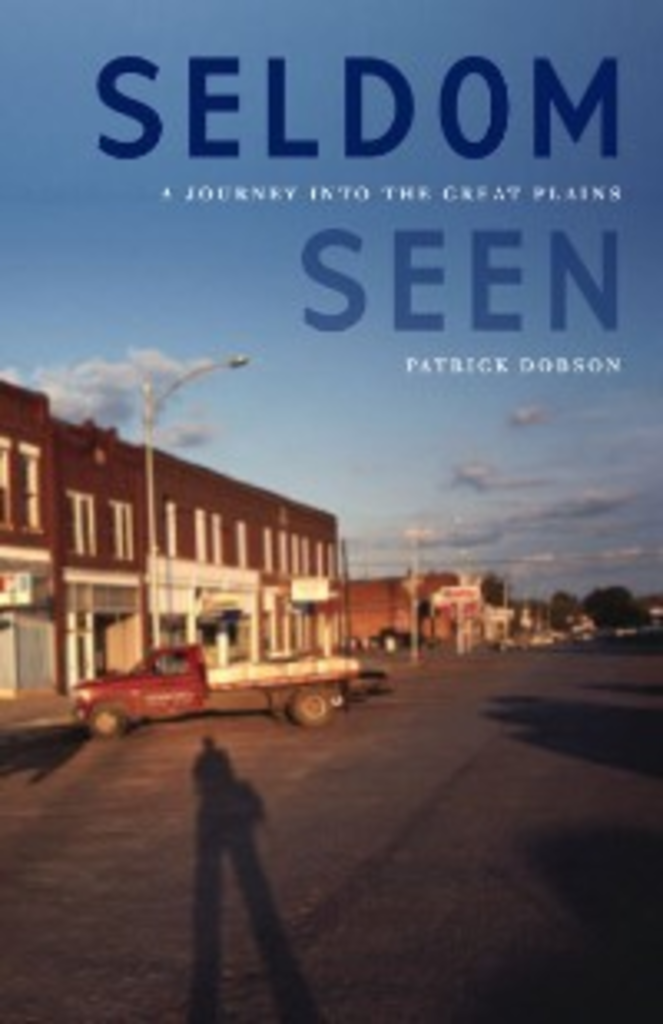 In his chronicle of walking from Kansas City to Helena, Montana, Patrick Dobson proves that in literature, as in life, there’s a fine line between cozy and boring.

The premise of Seldom Seen, Dobson’s first book (released in September from the University of Nebraska Press), is promising because it’s at once universal and escapist. We’ve all been — or known — the antsy guy who’s uninspired by his blue-collar job and knows he’s got precious little time to experience something worthwhile. And we’ve all dreamed of giving up the 9 to 5 and disappearing down a long road bound for who-knows-what.

OK, maybe not everybody dreams of quitting their job, leaving their young daughter and hoofing it across the Great Plains. But that’s how Dobson decides to confront a crisis of identity — and anyone who picks up this book is going to be eager to see what will happen.

But instead of diving into a revelatory travelogue, the reader sinks into overwrought sentiment and encounters a cast of characters that might confirm outsiders’ disregard for the fly-over communities Dobson so desperately wants to romanticize.