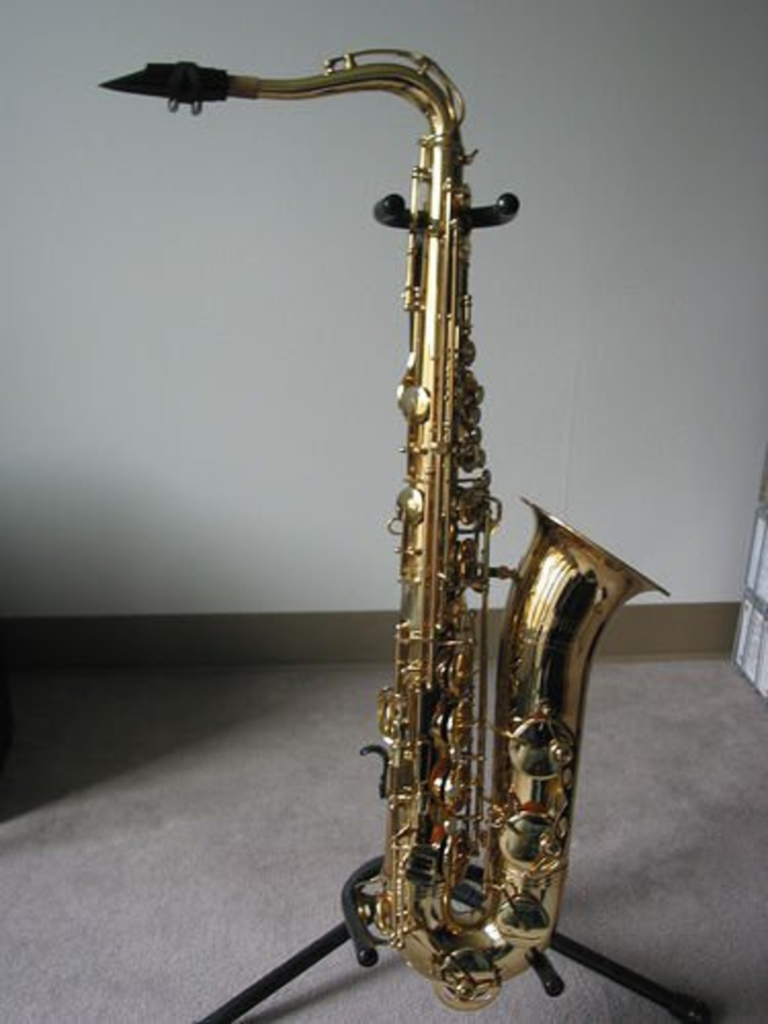 Some grown-up band nerds got together in 2002. They started playing their saxophones and trombones, trumpets and flutes at such events as local gay-pride parties and AIDS walks. Seven years later, the Mid America Freedom Band, a member of the national Lesbian and Gay Band Association, still shares its joy of orchestral music through several public performances every year. Tonight, the Mid America Freedom Band will play Rainbow Revolution, a tribute to the Stonewall Riots of New York City, during a concert at Unity Temple on the Plaza (707 West 47th Street). The concert will feature tunes from the Broadway musical Hair and “The Wedding March” from A Midsummer Night’s Dream, as well as a guest appearance by Missouri state Sen. Jolie Justus. The music starts at 8 p.m. Tickets are $10. For more information, see mafbmusic.org.