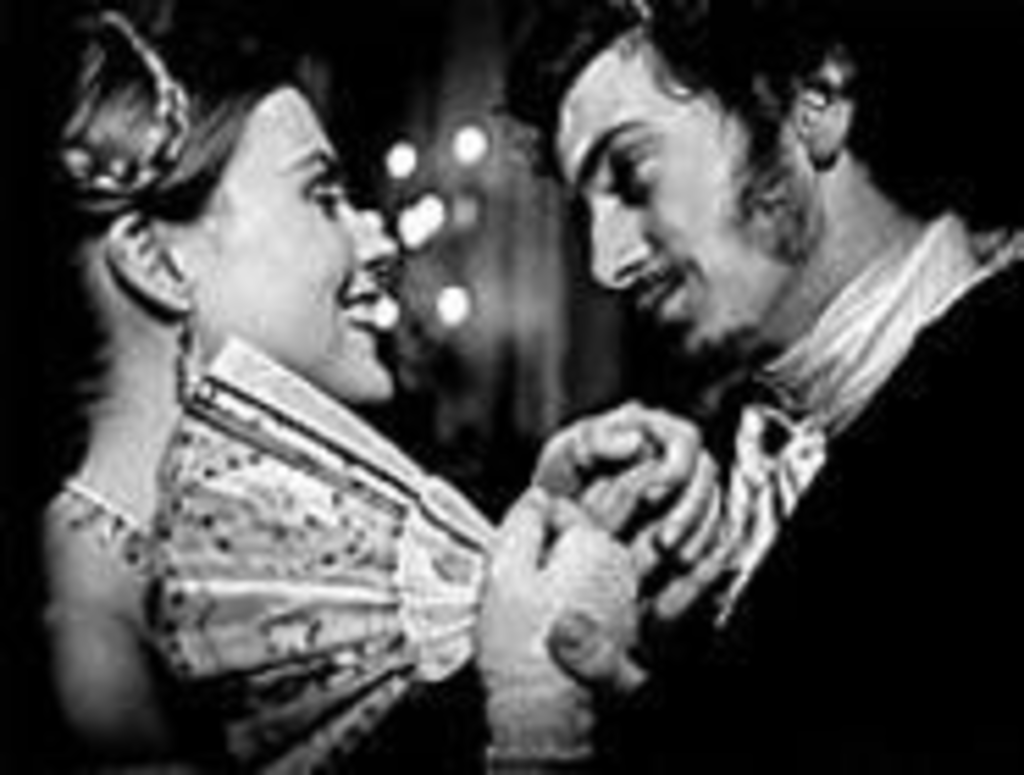 Sometimes an art film is actually about … art. Take, for instance, the trio of cinema classics now playing at the Nelson-Atkins Museum of Art, part of an ambitious effort to make an exhibit of nineteenth-century French paintings come to life.

The second film in the series, Germinal (1993), is one of the most successful French films of all time. Based on Emile Zola’s novel about the exploitation of miners in the 1860s, it stars Gérard Depardieu as an ore digger faced with the twin tasks of feeding his family and revolting against his upper-class oppressors.

If Zola’s vision was essentially animalistic — Germinal doesn’t shy from violence — the last film in the series describes a quieter form of revolution. A Sunday in the Country (1984) depicts the moment when, according to Ofiesh, “the work of such artists as Monet and Renoir was rising in popularity, and academic painters were fading into the background.” Set in 1912, it tells the story of an elderly painter, Monsieur Ladmiral, who reflects wistfully on his decision to paint in the conventional style of his training — even though nearly every scene in the film could have come straight from the Impressionist paintings he admires.

A Sunday in the Country ambles along slowly, kind of like the old man. But, like the other films in this series, it succeeds in drawing a line between art and the people who make it. Which does, in fact, put the paintings at the Nelson-Atkins in a whole new light.