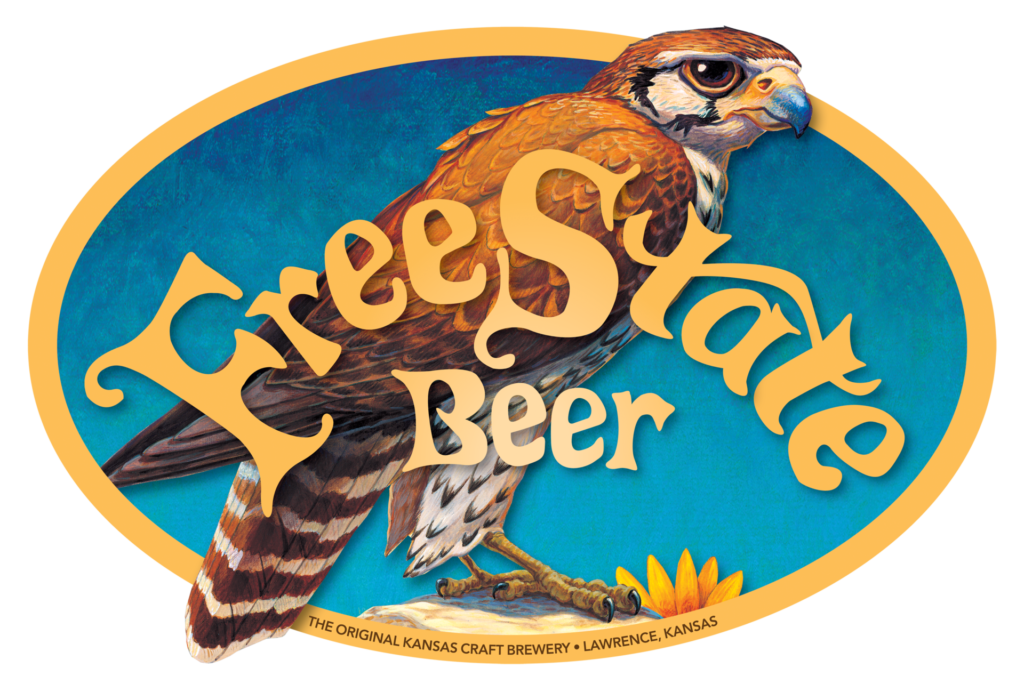 Sierra Nevada Brewing Co. happy hour, featuring $1 off full-pour drafts and 12-ounce bottles, and $3 off 750 ml bottles, at the Belfry (1532 Grand). Through Saturday.