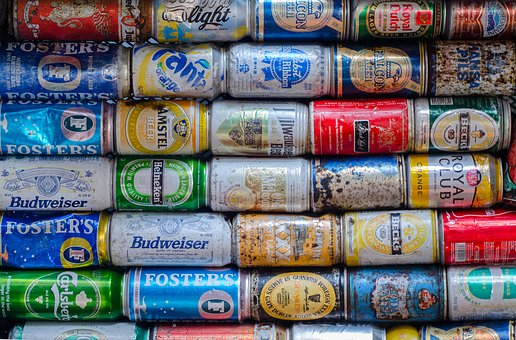 The City of Independence announced Wednesday that it will close its recycling centers on March 31. City leaders indicate they are unhappy about the way the operator, Midwest Recycling Centers, has run the sites.

“In recent months the city recycling centers have become unmanageable and are contributing to the litter problems in our neighborhoods and commercial corridors,” Mayor Eileen Weir said in a statement.

Independence’s recycling centers are located at 875 Vista Avenue and 13600 East 35th Street. I visited the 35th Street location a couple of times of month. To a layman’s eyes, it appeared that the dumpsters were not emptied frequently enough to keep the materials from spilling out or, in the case of office paper, taking flight. (An official at Midwest Recycling Centers did not respond immediately to a request for comment.)

Free recycling spots are becoming more scarce. Last fall, some school districts around the metro closed their recycling dumpsters in response to the collapse in prices for recycling goods. Before the market for No. 2 plastics and other materials dropped, school districts, churches and other groups made money from having bins on site. But prices fell to the point that waste companies began charging to haul away the materials.

Bridging the Gap continues to operate three free recycling centers in Kansas City, Missouri. The south location, which had closed because of construction of the Cerner campus at the site of the old Bannister Mall, recently reopened on Red Bridge Road.

In the news release, Independence City Manager Zachary Walker noted that the private trash haulers licensed to operate in the city take away recyclables for free or for a small additional charge. The city will continue to operate a drop-off for bulky items and other materials at the Vista Avenue site. The once-a-month service comes with a fee and is for residents only.

The Mid-America Regional Council manages a website, www.recyclespot.org, with information on recycling opportunities around the metro.