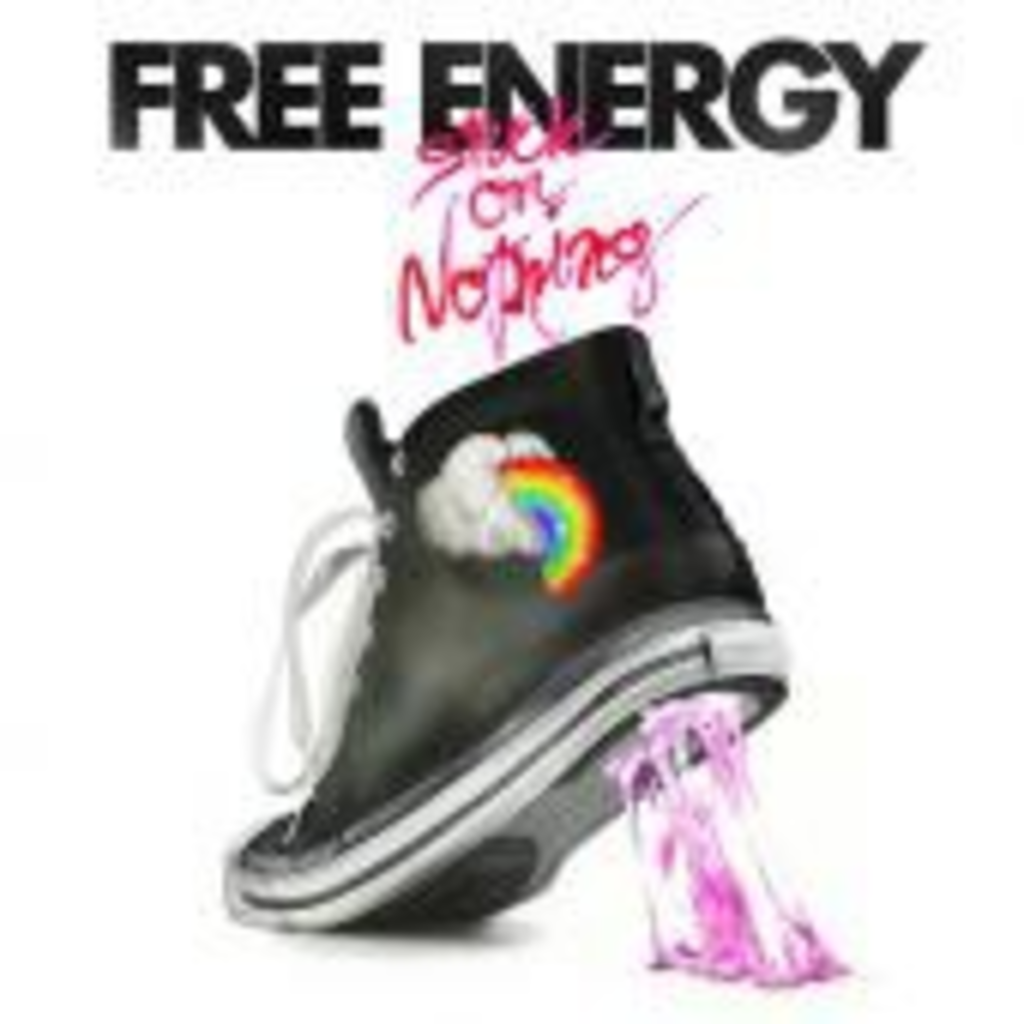 Listen just once to Free Energy’s radio single, “Bang Pop.” That’s all it takes for the refrain to lodge itself in your brain for six hours or so. The band’s glam boogie is full of the bad-beer fizz of which teenage dreams should be made. The cover of Free Energy’s debut release, Stuck on Nothing, shows a gigantic high-top Converse, its heel stuck in a big wad of pink bubble gum. The image turns out to be a pretty accurate representation of the songs embedded in the disc. For all its goofy charm, Stuck on Nothing has an impressive pedigree: It was produced by James Murphy — that’s right, the dance guru and lyrical genius behind LCD Soundsystem — and released by Astralwerks and Murphy’s label, DFA Records. If you’re jonesing for a night of sugar-sweet hooks, look no further. This is the most danceable set of unselfconscious glossy rock you’re likely to pop across for a while.