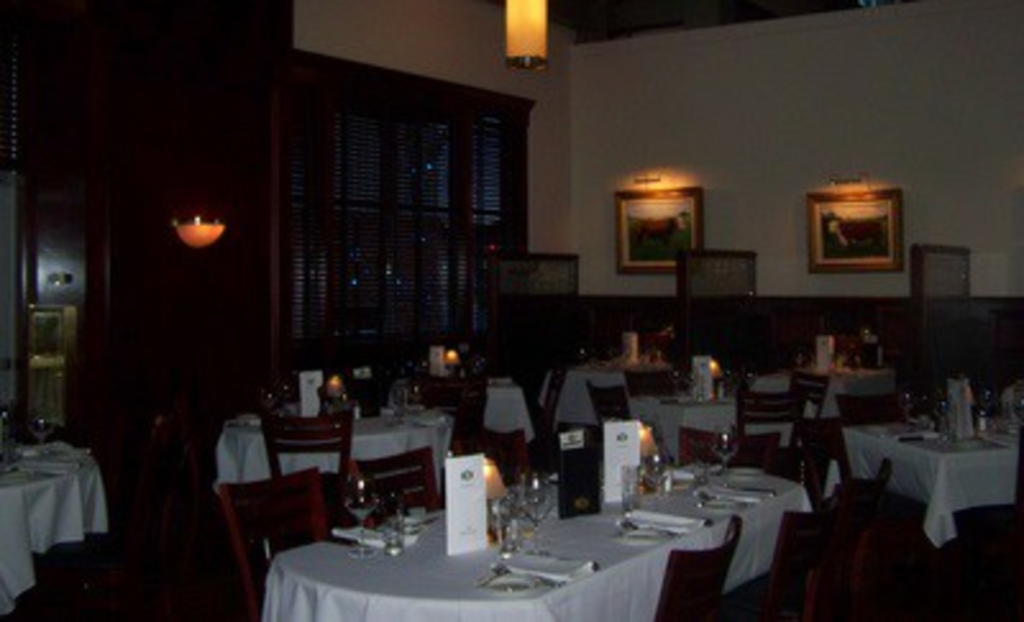 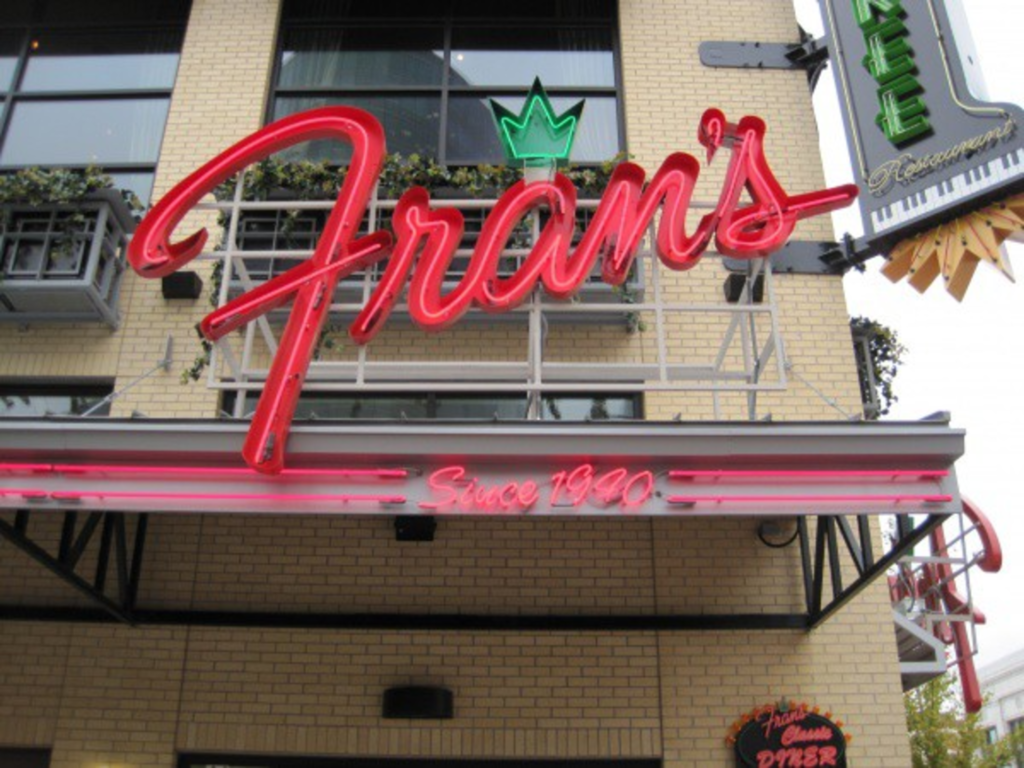 It’s not often that party animals and families are both excited about the arrival of a new restaurant, but Fran’s Restaurant — a 24-hour diner opening in the Power & Light District today — has something for everybody.

“It doesn’t matter who you are, you are going to like something on this menu, it’s huge,” says general manager Kandice Jenkins.

The new restaurant at the corner of 14th and Main is the first U.S. location for the immensely popular Canadian chain (the original Fran’s Restaurant opened in 1940). And that means introducing Kansas Citians to the Canadian diner staple poutine (fries, cheese and gravy) and the Canadian ownership of sausage, biscuits and gravy.

“It’s primarily brown gravy in Canada. And here it’s obviously white gravy. So I said we have to put biscuits and gravy on the menu, it’s something that people will expect,” says Jenkins.