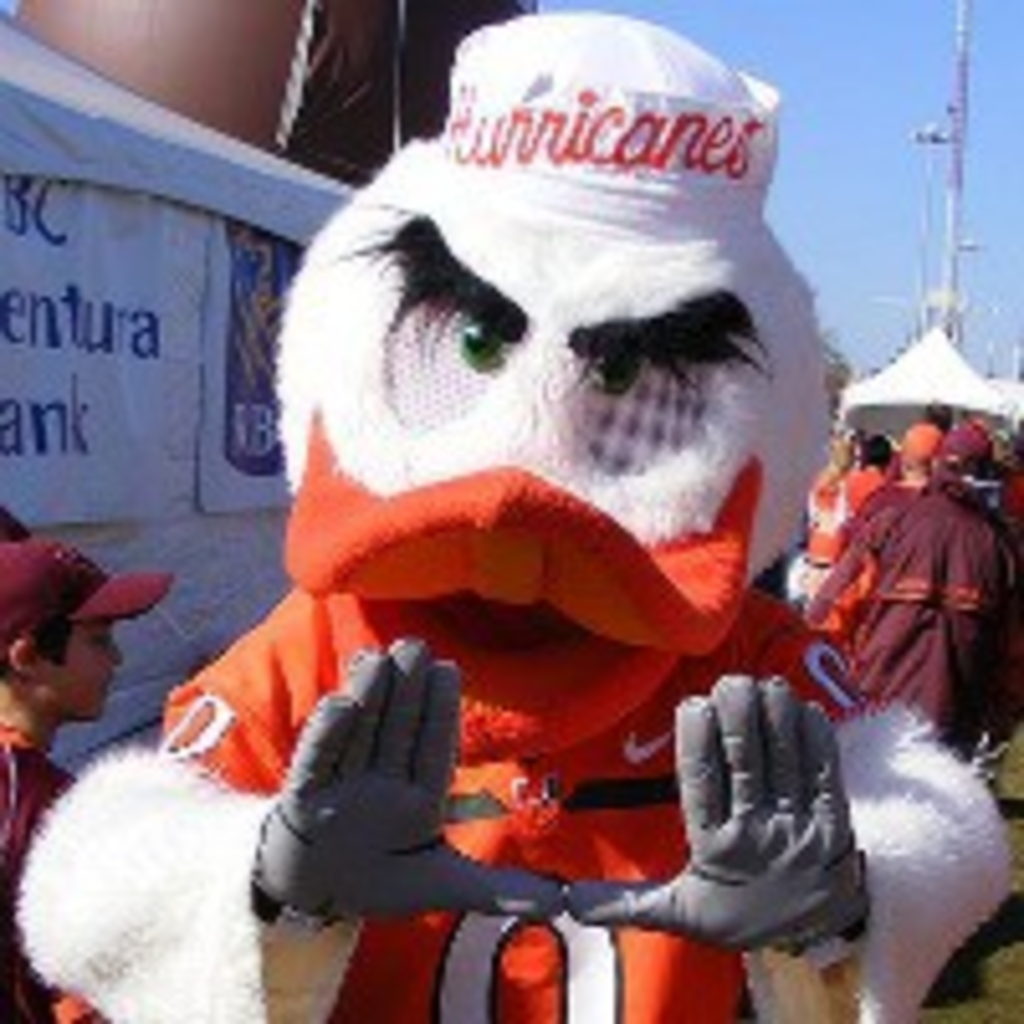 There’s something to be said about going home. Kansas State basketball coach Frank Martin and his agent have both said that no one from the University of Miami has contacted them. Earlier this week, Martin told Tim Brando that he is “extremely happy” at K-State. But he did qualify it with a “never say never.”

But now, CBS Sports’ Gary Parrish is reporting that “Miami can have Kansas State’s Frank Martin” with a commitment “to seriously funding its basketball program.” Parrish wrote that “multiple sources” have told CBS Sports that Martin “wouldn’t pass on the opportunity to return to his hometown if Miami

wanted him and committed to being a program that can realistically

to pay Martin and his assistants competitive salaries and increase its