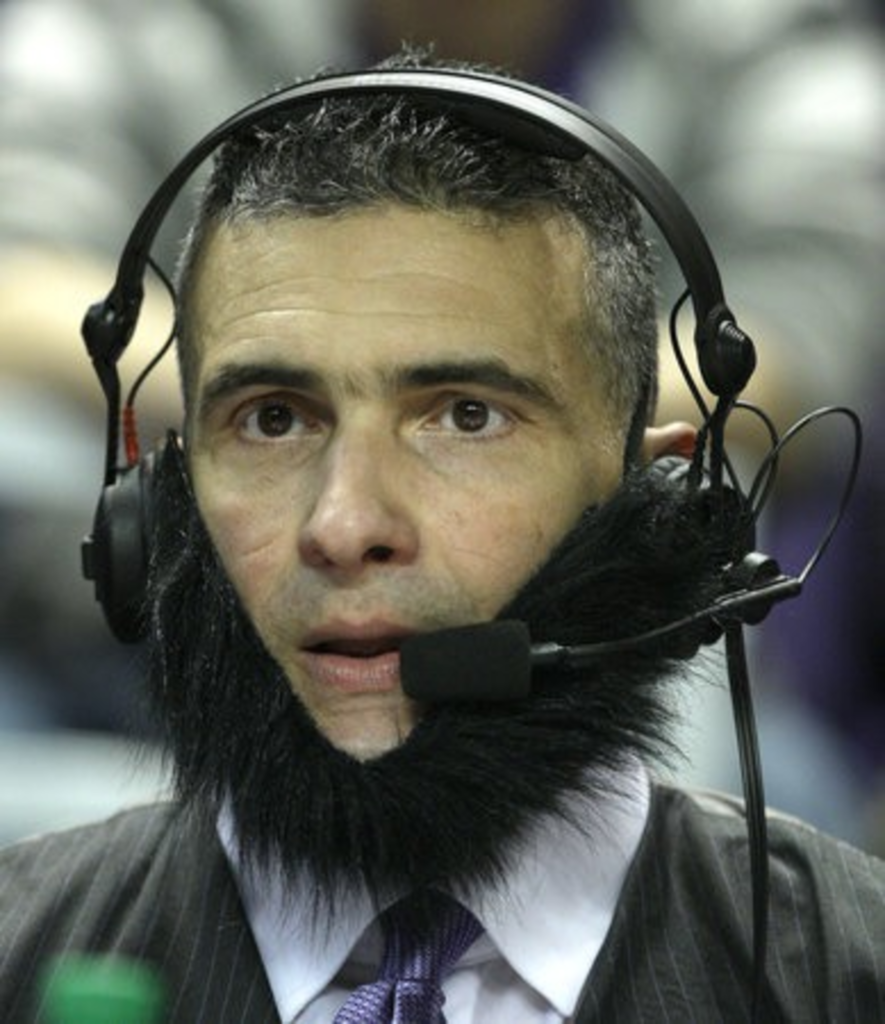 The coaching carousel is reportedly hitting Manhattan: Frank Martin is reportedly leaving Kansas State to take the head coaching job at the University of South Carolina.

The State, a South Carolina newspaper, is reporting that Martin could be named coach as early as Tuesday, and the university’s Board of Trustees has called a 10 a.m. meeting to approve Martin’s contract. The Star confirmed the report. UPDATE: ESPN’s Andy Katz says the two sides are simply meeting, citing a text message from Martin saying no deal is done.

Someone might want to inform 810 Sports’ Kevin Kietzman, a K-State grad who last week called the rumors of Martin going to South Carolina a “non-story” in an interview with Stan Weber, that this is now a story. Kietzman sounded in utter disbelief that Martin would possibly leave the little apple for Columbia.

Maybe Kietzman was in denial.