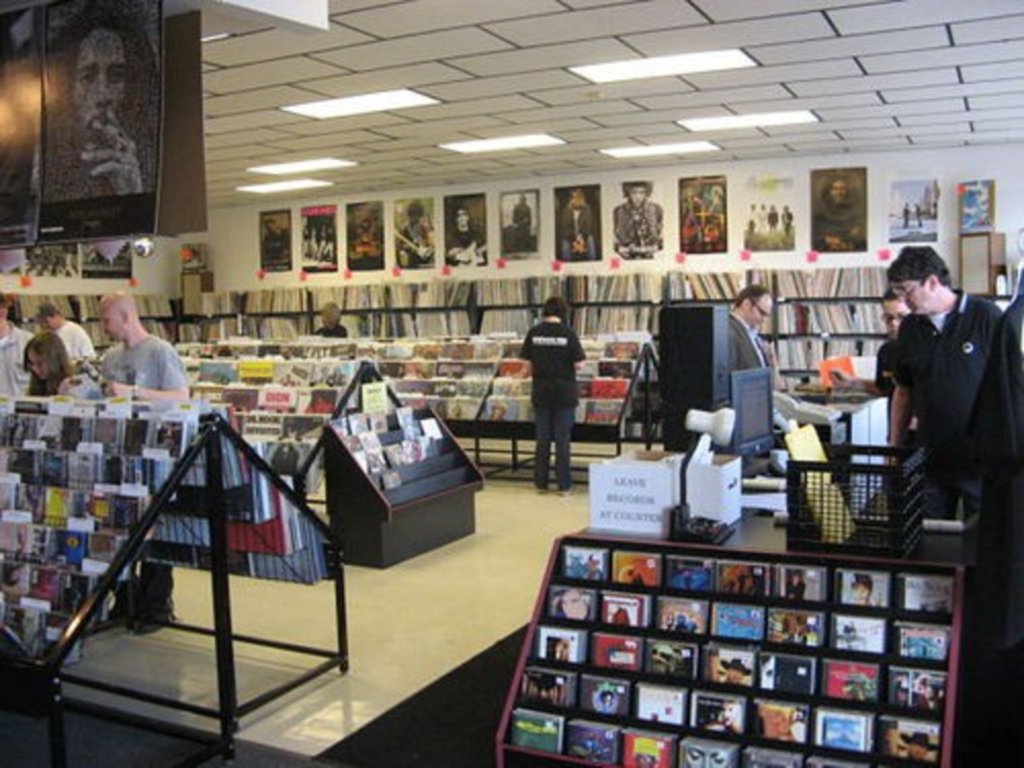 Because the announcement of Needmore Discs’ imminent closure has sent ripples, murmurs and even shockwaves through the scene, I thought it would be a good idea to check in with that other Shawnee record store, Vinyl Renaissance, just a few blocks north on Nieman Road, at 10922 Shawnee Mission Parkway.

Fortunately, retail manager Frank Alvarez (whom you may remember from the late midtown record haven Recycled Sounds) says that his shop is doing great. He says he was surprised when he found out that Needmore was closing. “It was a big surprise — everytime I go in there, there’s always people buying stuff. They’re great people, and I frequent their store almost every week, so I’m gonna miss ’em. They’ve got a great DVD section.

“Plus, you know, it’s nice having neighbors who do the same thing you’re doing, because more people come out, figuring they’ll hit us both.”

Reacting to Needmore owner Erik Voeks’ explanation of why the shop is closing, Alvarez says, “He’s correct about everything he said. What we’ve done instead of selling pipes is, we sell equipment that goes right along with the music, so that’s what we’ve done to make up for the downfall in music sales.”

In a move that Alvarez compares to a car dealership getting a Mercedes-Benz contract, Vinyl Ren has recently begun selling McIntosh high-end stereo equipment. VR also sells used equipment and does repairs. And, of course, lots and lots of vinyl.