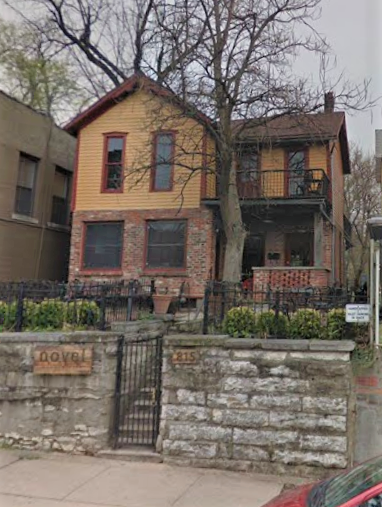 When chefs Ryan Brazeal and Jessica Armstrong moved Novel from the house on the hill at 815 West 17th Street to the Crossroads, there were no immediate plans for a new restaurant to occupy their former space (which was Lil’s before it was Novel).

But we’ve recently learned that a new concept will soon come to the century-old house — and soon. Within just a few weeks, chef Vaughn Good and his business partner and wife, Kristine Hull, will open their new concept, Fox and Pearl, in the house while they finish building out their own space just a few blocks away at 2139 Summit Street.

Good explains that construction on Summit Street is going well and that Summit will be the ultimate home of Fox and Pearl, but that they need more time to finish work there than they had anticipated. He also says that they are ready to be in the kitchen again, running their business and generating income, and the opportunity to work in the 17th Street house while construction was ongoing was too attractive to pass up. Since Novel left the space, Good explains, the owner has been contacted by multiple parties who want to occupy the house as, well, a house — which is not what the owner wants. The opportunity for the space to be used as a temporary home to Fox and Pearl is thus a win-win — Kansas Citians who never had the opportunity to visit Good’s former Lawrence establishment Hank Charcuterie can see what Good can do (trust us, you want his food), he and Hull can start building relationships in KC, and other restaurateurs can see the space with new eyes.

Good notes that the opening on 17th Street is imminent: “I’m still waiting on a health inspection and liquor license. Should be soon. Besides that we are about ready to go.” 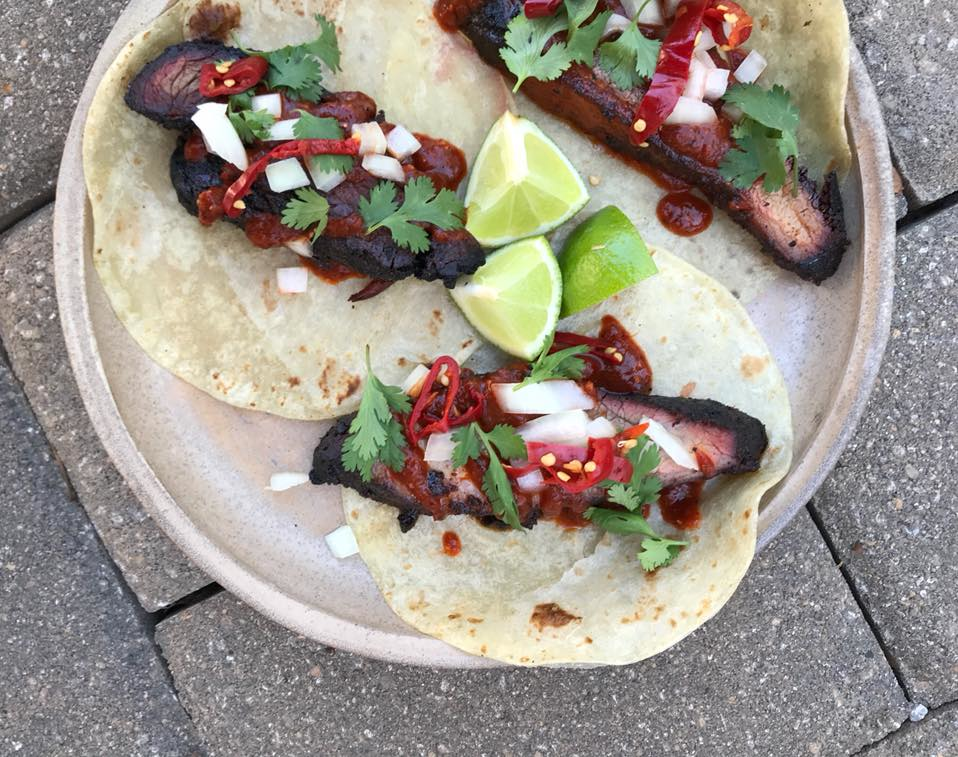 When an opening date is announced, we will update this post.