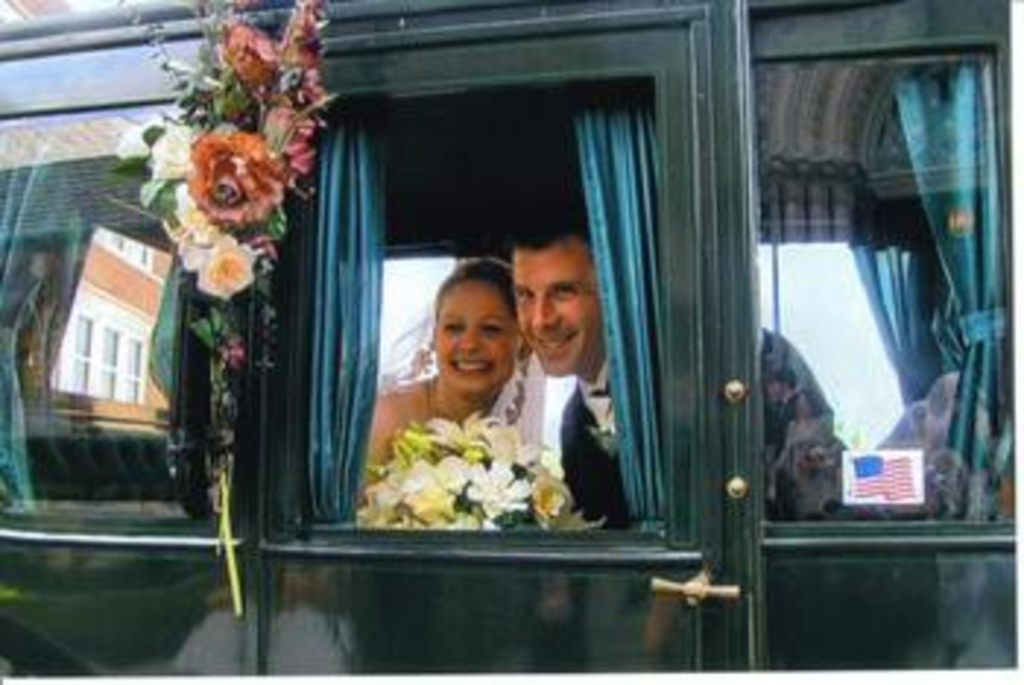 Leading up to November sweeps, WDAF Fox 4 is checking in with subjects of past stories. Reporter Tess Koppelman caught up with Robert Rogers, whose wife and four children died when a flash flood in Emporia, Kansas, washed their car off the road in August 2003. Rogers has been touring churches around the country ever since, spreading his message about living for today.

According to Koppleman’s story, Rogers remarried three years ago and

now lives in Indiana with his new wife, Inga, and their two children.

Everyone grieves differently, sure, but there was a strange calmness in the way Rogers reacted to the loss of his family, even on the night they drowned.