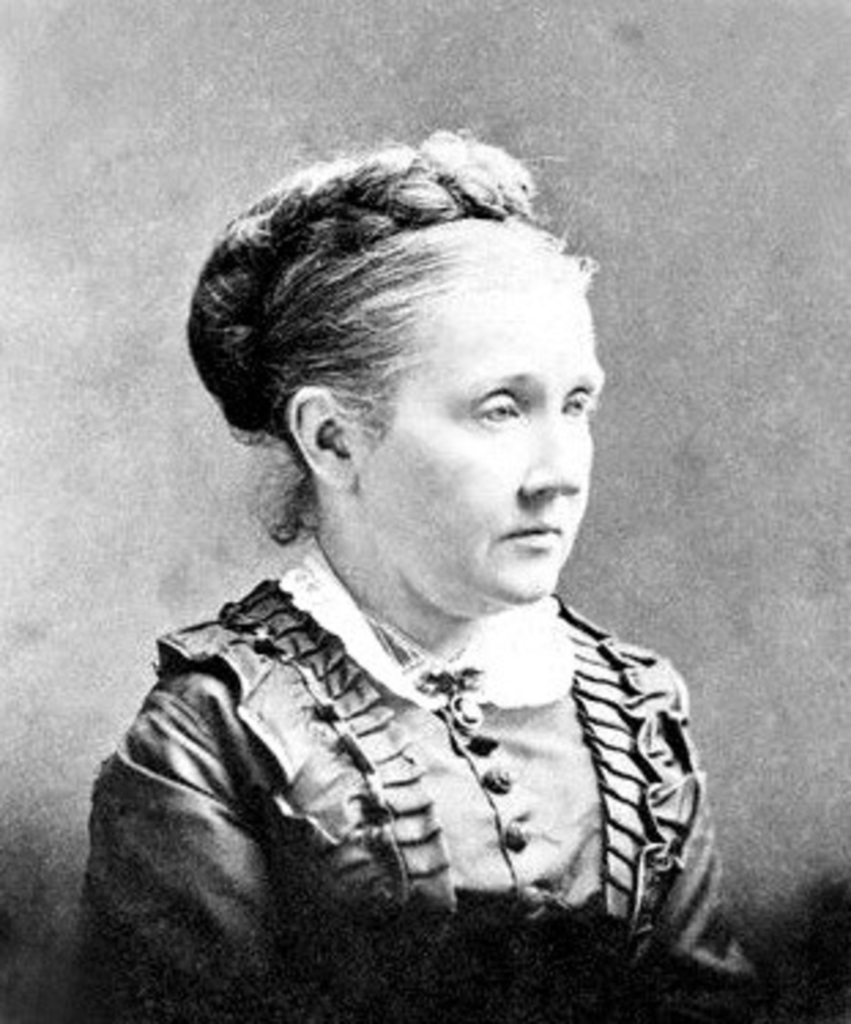 There’s no doubt that the woman who fed you, clothed you and refrained from shaving your head when you insisted on that awful perm in the early ’80s deserves a dozen roses on Mother’s Day. But this modern holiday is a far cry from its radical roots. Having witnessed the brutal consequences of the Civil War, Julia Ward Howe — a poet, abolitionist and suffragist — came up with the concept in 1870. Her famous proclamation didn’t urge sons and daughters to hoof it to the local jeweler; it rallied mothers to speak out against war. “Our husbands will not come to us, reeking with carnage, for caresses and applause,” Howe wrote. “Our sons shall not be taken from us to unlearn all that we have been able to teach them of charity, mercy and patience.” You won’t see that kind of message on a Hallmark card. But you may see it today at the intersection of 95th Street and Quivira in Overland Park as Moms Against the War honor the original intent of Mother’s Day with a rally for peace at 3 p.m.

Moms Against the War