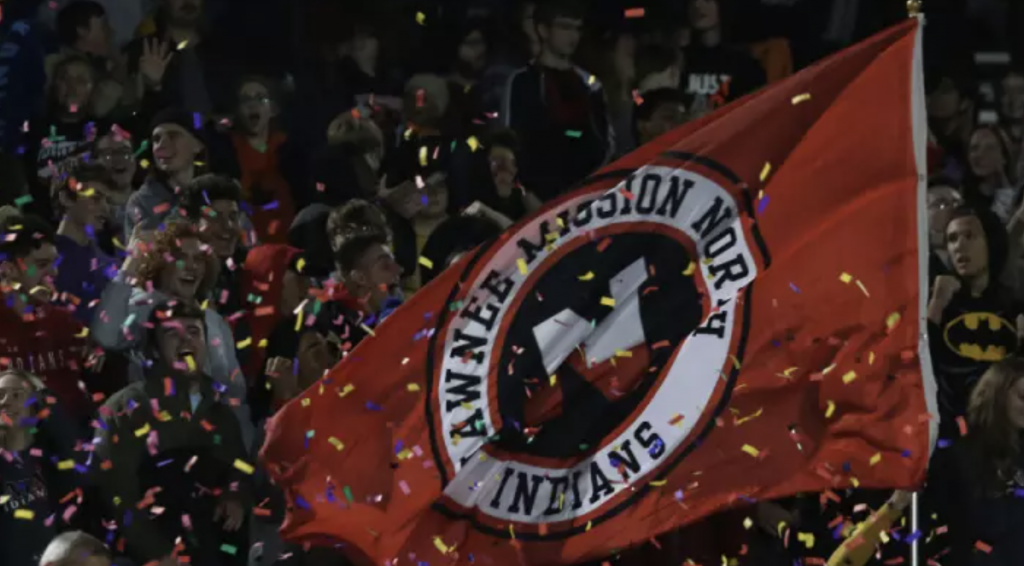 Four Kansas schools will have to find a new mascot after Shawnee Mission School District board members voted against continuation of their mascots Monday. // Image courtesy of Shawnee Mission North

The Belinder Braves, Shawanoe Indians, Rushton Indians, and the Shawnee Mission North Indians will have to find new mascots by the end of the school year.

Board members at the Shawnee Mission School District voted Monday to change the district’s non-discrimination policy, which the district then determined these four schools now violate. The new policy enforces the following requirements:

Plenty of Shawnee Mission North alumni are taking the change particularly hard. Some of them used the high school’s private Facebook page to express their great disdain. 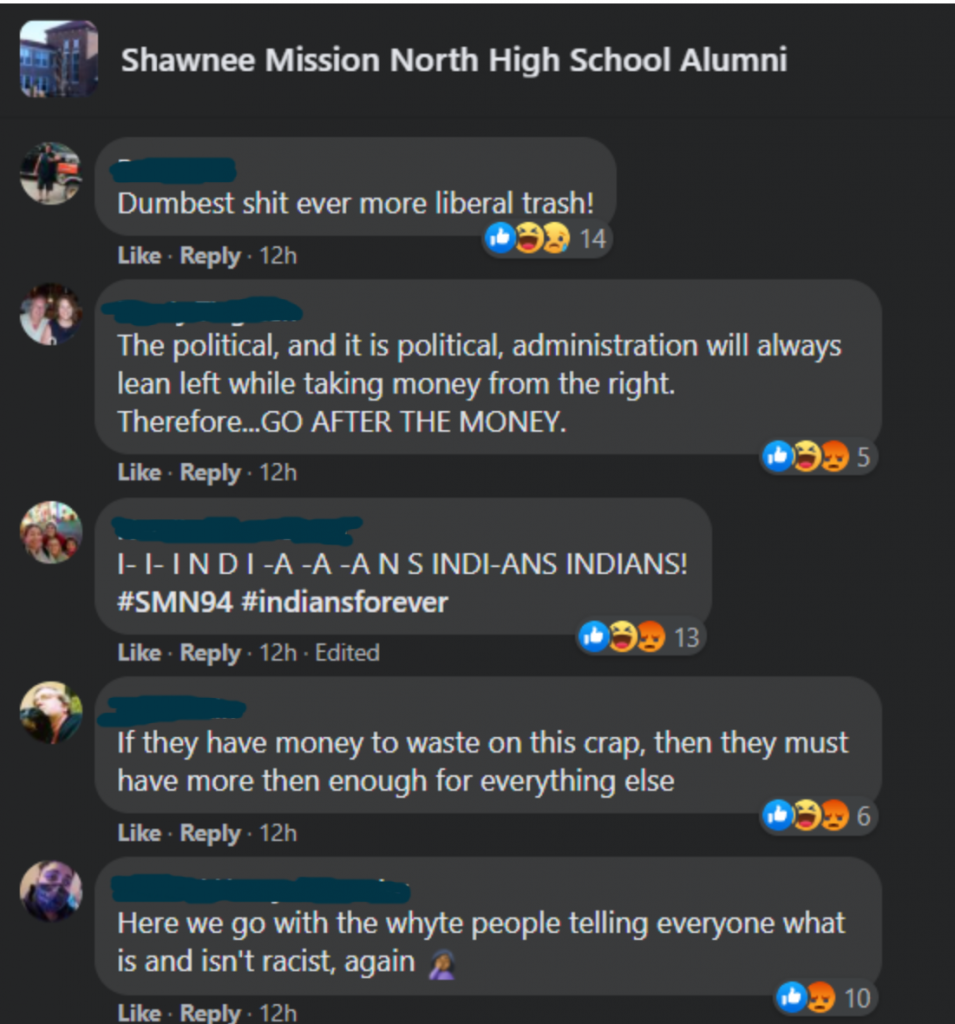 In the meantime, disgruntled “Indians” are using the remaining slur as much as they can before it’s taken away from them as a product of what they consider to be “cancel culture” going too far. The Shawnee Mission North Booster Club has even turned refusal to give up the name into a T-shirt. “Once an Indian, Always an Indian,” reads the alumni shirts currently up for sale. 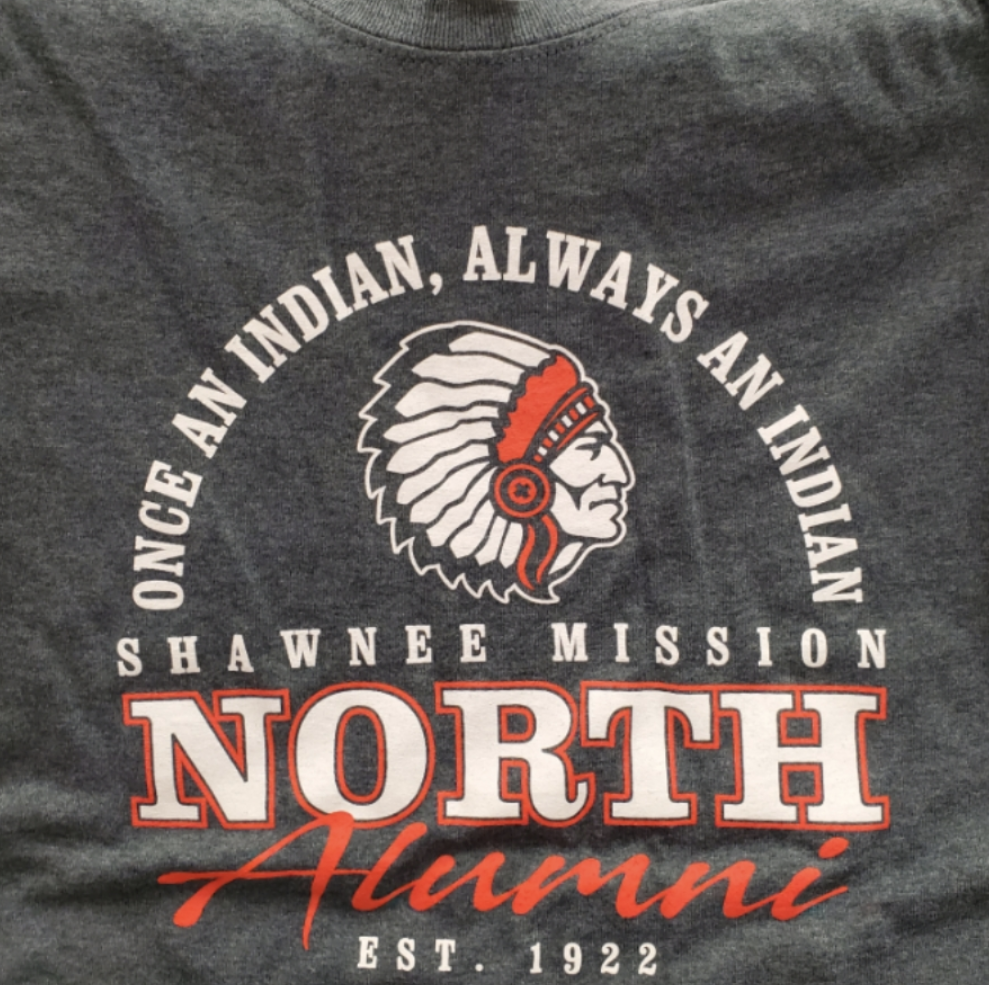 As Kansas Citians know, the local demand for change in terms of cultural appropriation is not new. In August, the Kansas City Chiefs took steps to try to eliminate racist fan practices like feathered headdresses and face paint. However, as we’ve seen before, going into the Super Bowl again will not be as sweet for some Kansas Citians who still see their culture mocked at every game.

This is not the first time Shawnee Mission North has been asked to do the right thing either. In July, North alumni Amy Hastings started a petition to get the school to change its mascot name before its 100th anniversary. This spurred efforts of other alumni to research the mascot’s origins at the school and determine whether it truly was intended as “an honor” to Native Americans. At a November board meeting, parents, teachers, and members of the community presented the need for change to the school board.

It somehow took until Monday, Jan. 25 to see these efforts fully reach fruition.