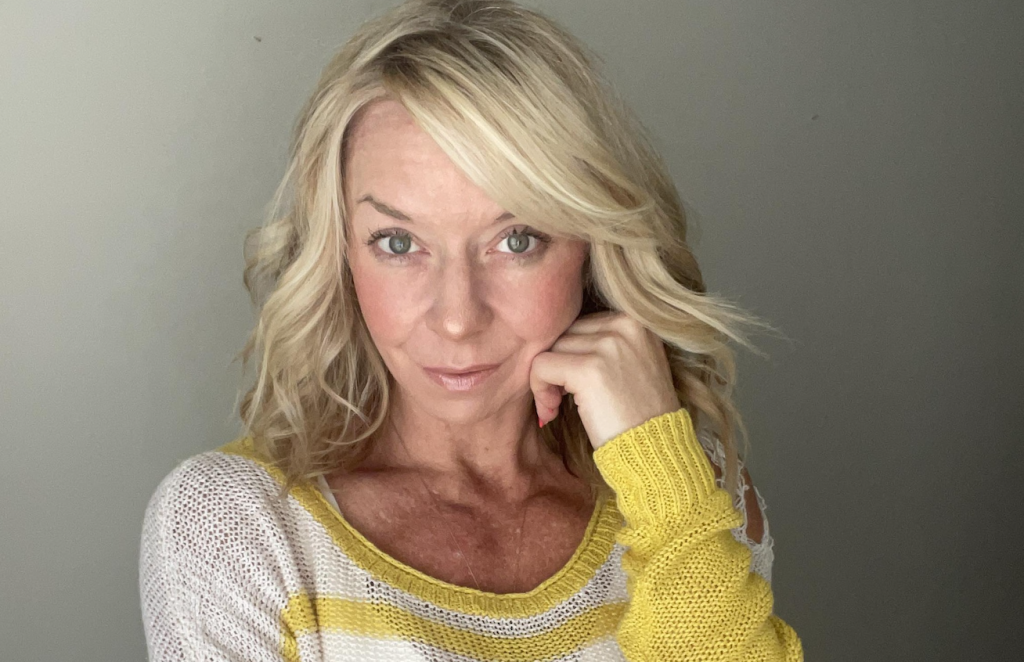 Classically trained theatre actress Alyssa Groenig spent much of her adult life honing her skills in Los Angeles. The former self-proclaimed “West coast kid” brought her networking talents and comedic timing to Kansas City six years ago and has been making waves ever since.

The thrift store aficionado and dog-mom (to the aptly named Anniston Rachel Karen Green) has been garnering plenty of buzz since her first film, The Year of the Dog premiered last month at the 10th annual Chelsea Film Festival in New York City.

The Year of the Dog combines all the elements of a perfect indie film: sobriety, dogsledding, trust, connections, friendship, dog-ship, and reinvention. As the synopsis so deftly states, the movie—which is based on a true story—is “about finding connections in usual places and what it takes to pull through to the finish line.”

We caught up with the actress/marketing maven between calls to ask her our list of insufferably insipid questions. She didn’t miss a beat.

The Pitch: You’re the sole person left standing at the end of a horror film. How/Why did your character survive?

I am the “cute, slightly quirky, likeable girl” who typically always survives because she’s just a little bit smarter than everyone else. The perfect surprise twist plot? When she ends up having framed the “killer ex-boyfriend” in the sequel.

Which B, C, or D-list actor do you really wish would do a Cameo for you?

Lynda Carter as Wonder Woman was everything I ever wanted to be when I was young. I didn’t understand it really until recently. She represented so many things to me. She slightly resembled my single (at the time) mother. Wonder Woman was a single woman who was smart, successful, beautiful, had secret powers, and was on TV. What little girl wouldn’t want to become her?

What’s the best line ever uttered in the history of sitcoms?

To say I loved Friends is a bit of an understatement. That show had so many great moments and because I have seen every episode more times than I care to admit, I could recite most of them to you.

However, my favorite laugh-out-loud moment was in the Thanksgiving episode “The One with the Rumor” with Brad Pitt (Will). Monica introduces Will to Chandler. He replies by saying, “I’d shake your hand but I’m really into the game. Plus, I think it’d be better for my ego if we didn’t stand right next to each other.”

I felt this! I still giggle every time. 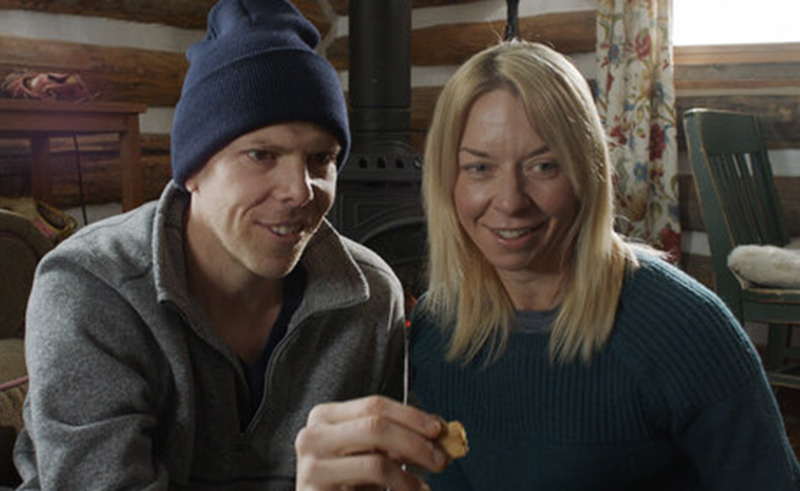 You’re on stage and get a standing ovation. How long do you let folks cheer before you shush them and tell them to sit back down?

Let. Them. Eat. Cake. I will stand up there as long as they let me.

In all honesty, it’s incredibly humbling and honoring to receive a standing ovation. It’s the audience’s way to tell you that they felt something. This has always been my purpose as an actress—to be authentic, to be a part of creating art, to tell stories that make people feel something.

If I receive a standing ovation, I would want to soak in that moment because in that moment we are all feeling something together. The best way I can describe to those outside the industry is that moment at a concert when you’re all singing your favorite song together. It’s sort of like that.

Bonus 5th Question: If given the opportunity, how long could you sleep if left undisturbed? 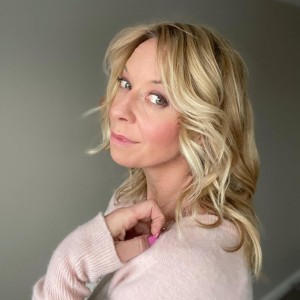 So many variables here. I have the ability to sleep anywhere. Ideal sleeping environment? A set temp at 69 or windows ope in the fall.

I love pillows surrounding me, but only one under my head. The sheets have to be high-quality and made of cotton. And not those garbage ones you buy on Amazon and end up with those pills that drive you crazy when you’re naked.

I love blankets for snuggling, but only one down comforter when sleeping. The mattress has to be somewhat firm and supportive and less than five years old. I slept my very best next to someone I loved.