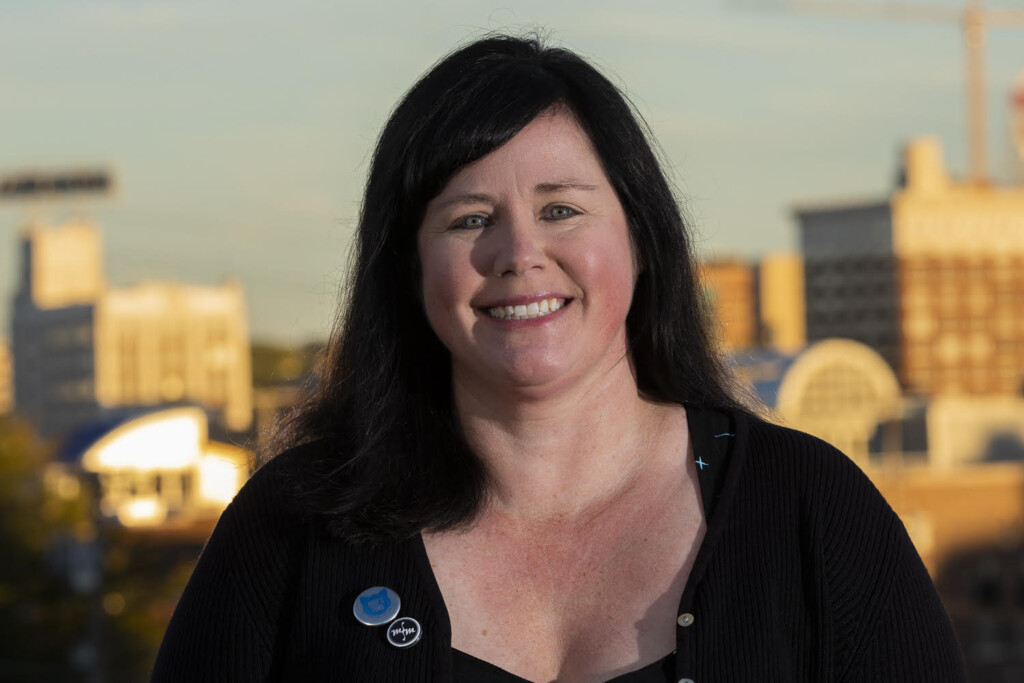 It’s time to raise the curtain on Rhonda Lyne, who is a mild-mannered scientist by day and an avid supporter of the arts by night.

As the executive director of the Midwest Music Foundation, she says the goal of her organization is to unite and empower Kansas City’s music community by providing health care assistance, education and career development, events, and resources.

Lyne tells us she’s been part of the MMF bandwagon since its inaugural fundraiser, Apocalypse Meow, back in 2008. Now, she’s firmly entrenched in the charity’s day-to-day activities.

We caught up with the event coordinator/health care fund overseer/fundraiser extraordinaire recently to inundate her with our mindless questionnaire. She got back to us in between saving the world. Attagirl.

The Pitch: What’s some earthly possession you should discard, but inexplicably have kept forever?

Rhonda Lyne: Marie Kondo would probably have a heyday with some of the stuff I’ve kept. One item in particular I can think of is a long, brown leather duster.

It’s actually a replacement for the one that was stolen from a coat check at the Rock Quarry Bar in Concordia, KS when I was in high school during the late 80s. Their coat check system had some flaws.

What’s an exercise you absolutely, positively refuse to do?

Lately, it’s been most of them—but burpees are a whole other level of hell that I refuse to do anymore. 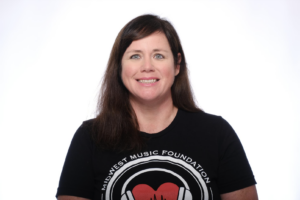 You can only keep one framed picture. What is it—and why did you choose it?

I have a framed picture of my dad that hung in my grandparent’s home growing up. It has smaller pictures of my mom and I that were added later in the corners.

What band will cause you to cry when they break up?

Two Cow Garage. They’re not only one of my favorite bands but have become friends over the years. I think I am cursed trying to see them in their hometown of Columbus, Ohio though.

Sondra Freeman and I have tried twice to go, and both times had to cancel at the last minute. The first time they were slated to open for The Replacements. We had tickets, hotel reservations and everything.

Well, The Replacements tour imploded and the show was cancelled. The second time was their 25th anniversary show. Again, tickets were procured and hotel booked, but my dog got really ill and I decided I should stay home.