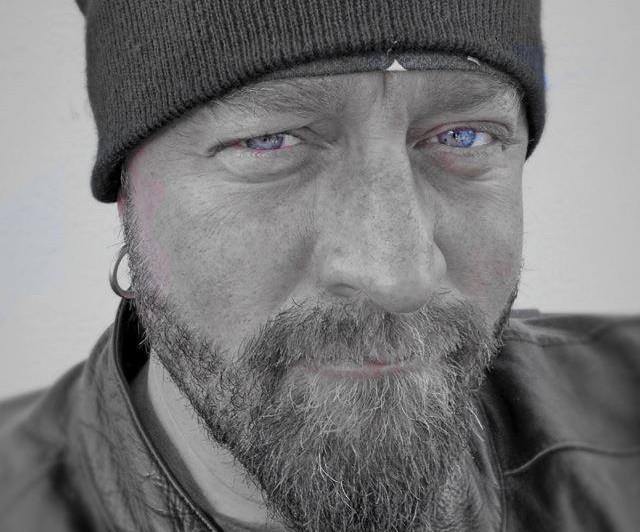 Call him what you will—offensive, shocking, rude, funny AF—98.9 The Rock’s Johnny Dare remains a beloved entity on KC’s radio airwaves. The FM host is nearing his third decade behind the mic, and his popular (and polarizing) morning show continues to pull in boffo numbers.

Love him or hate him, Dare pushes boundaries and manic listeners eat it up.

Also known for a slew of kindly philanthropic endeavors in the metro, Dare is a tough man to pin down. We had to cajole his on-air partner-in-crime Nycki Pace to then cajole him into answering our inane questions. When we asked for his bio, he said, “A high school dropout—who still hates to do homework.”

Fortunately, he managed to get this assignment done on time.

The Pitch: What sport deserves to be banished from the earth—and why?

Johnny Dare: Anyone who knows me understands that I know nothing about sports. I don’t care about sports. So, I don’t know which sport I’d be banishing.

But what I can tell you is what I certainly would be willing to banish: sport superfans. Like, anyone who paints their face, anyone who dyes their hair team colors, anyone who carries some sort of noisemaker into an arena, anybody over the age of 30 still trying to fit into their college sports ball T-shirts, anyone willing to fight over sports rivalries, and anyone screaming at a child because they’re rooting for the wrong team.

Money is no object. What’s your dream ride?

A Kenworth Cabover 18-wheeler. A ‘65 Lincoln continental with a hardtop. A Stearman biplane. A 1947 Indian Chief. A 1949 Chevy Rat Rod truck. And a monster truck. Also, a 1988 Pierce Pumper fire truck—but I actually already have that one.

What is one guilty pleasure pop song that people would be appalled to know you sing-along to and/or enjoy?

It’s definitely a toss-up. It’s a tie between superstar Tiffany singing “I Think We’re Alone Now” and C.W. McCall’s classic hit “Convoy.” If you think I don’t know every word to both, you are sadly mistaken.

What’s an excuse that’s guaranteed to get you out of a jam? And why does it almost always work?

Sadly, I don’t have an excuse that’s guaranteed to get me out of a jam—otherwise I’d be doing something else right now.