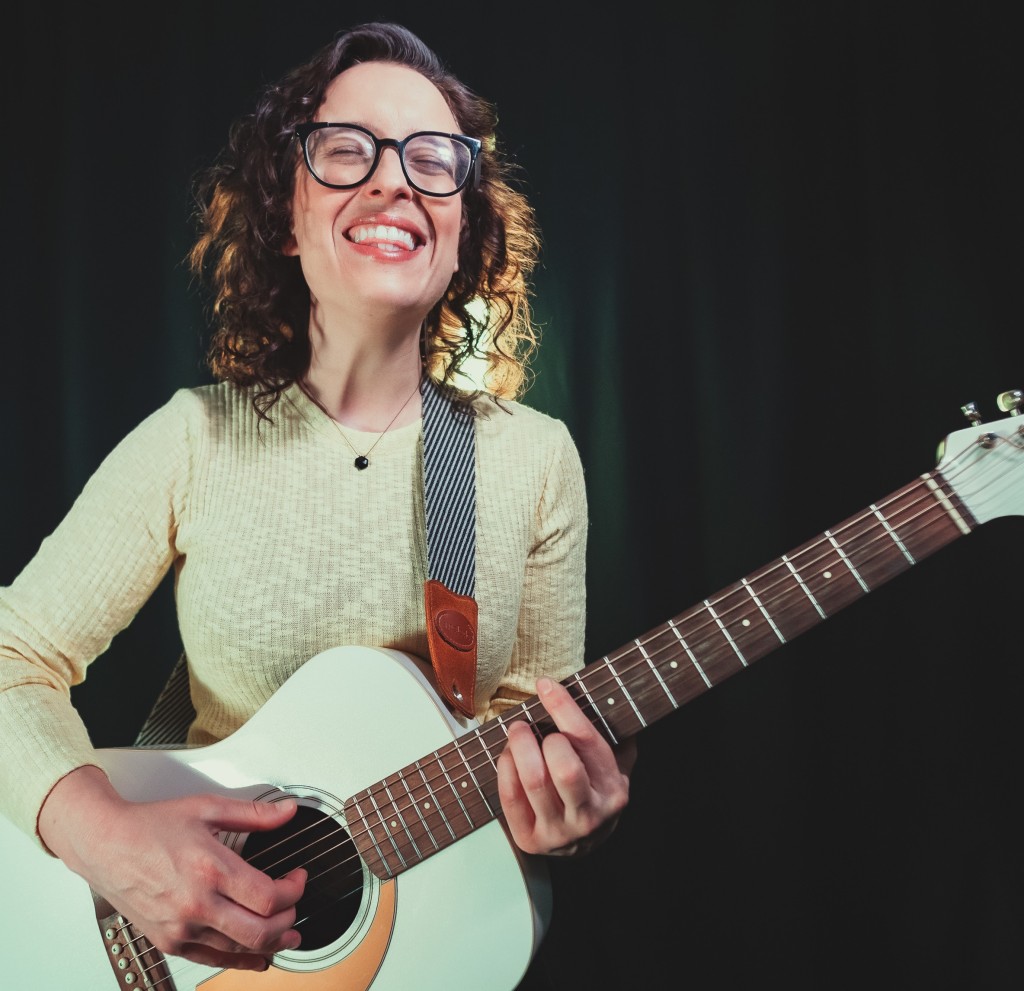 When she’s not busy opening for artists such as Melissa Etheridge or The Spin Doctors, the out and proud Springer is busy writing music. Alongside her new backing band, Springer released her first solo EP Chase the Light just last month. She says the five-song album is meant to inspire others to “chase the light” in their own lives and that she wrote the album as she was finding her own inner peace on her mental health journey.

We caught up with one of the hardest working woman in local showbiz recently to ask her four inane questions. We’re surprised she didn’t somehow create new songs out of her answers. (Yes, she’s that prolific.)

The Pitch: What’s a catchphrase, idiom, or saying that is overused and needs to be squelched ASAP?

Nicole Springer: My wife Beth, who normally makes me swoon with her amazing use of words, has the occasional tendency to answer questions with a phrase I’ve grown to lovingly cringe at: “Down to clown.”

For example, I might ask “Would you like pizza for dinner?” Her response would be, “I’m down to clown.”

I have zero issues against clowns or getting down, but the combination of the two is just too much for me. It’s the only issue in our marriage.

Who’s the funniest person on Earth?

I would be surprised if anyone could make me laugh as hard as Kristin Wiig did in her SNL days (please see “Liza Minnelli Turns Off a Lamp” for reference). My current favorite comic is a hilarious gal named Hannah Pikes who I discovered on Instagram. She makes me laugh like I’m a kid again with her spot-on impersonations and sketches.

Locally, my dear friend and fellow KC creator Jerry Rapp can make me laugh until I cry with his clever improv and downright silliness.

Have you ever walked out of a movie, concert, show, etc.?

Yes! I walked out of 2010’s Alice in Wonderland. I’ve been a huge Tim Burton fan my whole life. It left me very disappointed—after 30 minutes I couldn’t handle watching it. I don’t think I enjoyed a single second of the experience. It felt too loud, too bright, too brash, too overacted—just too much all around. I even asked for a refund to boot.

What’s a wildly unnecessary or guilty pleasure item you would continue to spend good money on regardless of how broke you were.

Truth be told I am a total ’80s and ’90s nostalgia nerd. My wife and I casually collect fun throwback items like board games, video game systems, movie posters, toys, and even clothing. We get a kick out of the fun memories they evoke. So, if I found a vintage Teenage Mutant Ninja Turtles still in the box or a barely used Nintendo Power Glove, you can bet I’d spend my last few bucks on that nerdy goodness.