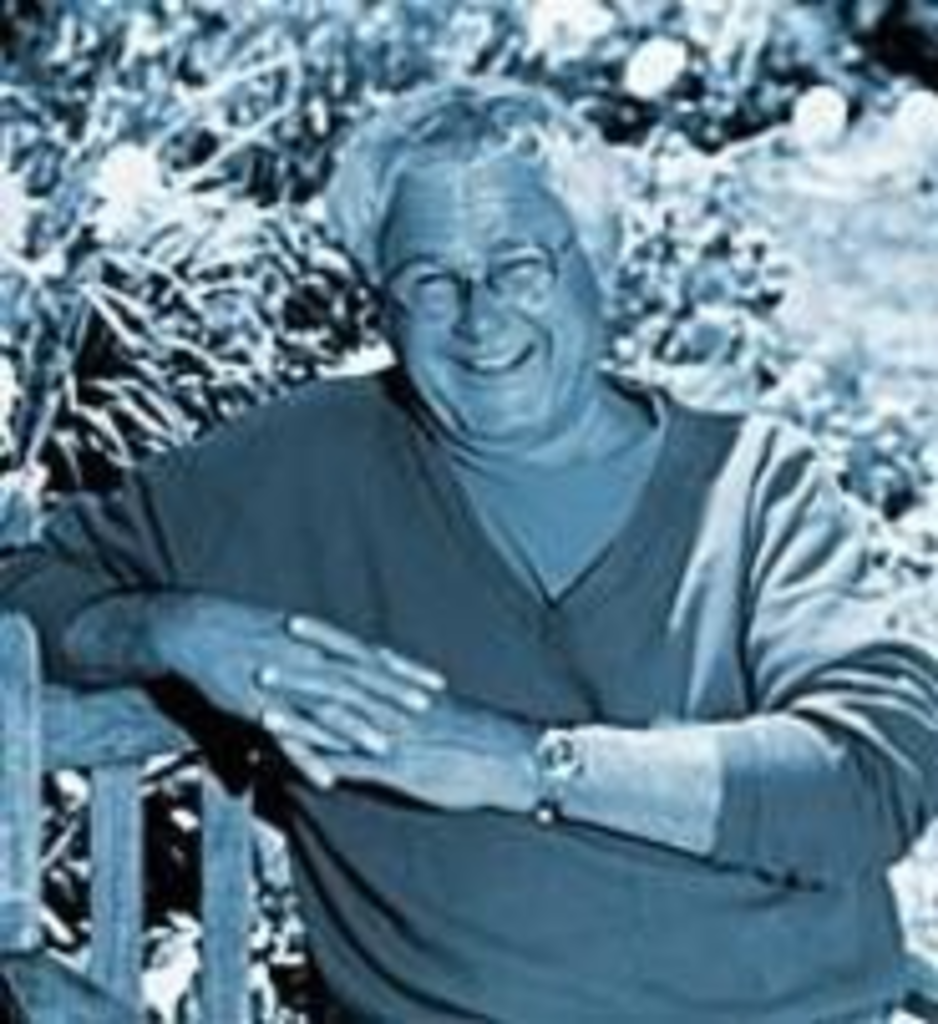 Tomie dePaola may have decades on the children reading his stories, but they wouldn’t know it. He’s a storyteller who never shipped his innocence off to the youth landfill. Born near the end of the Great Depression, dePaola, now 65, grew up listening to stories told on the radio and read aloud by his mother. But there weren’t many picture books available like there are today — so a young Tomie decided that he was going to create books with pictures.

Now, dePaola has 35 years of experience packaged in more than 200 published books. “I do it because I’ve always wanted to do it. I grew up with a great love of books,” he says. “I announced to my family at age 4 that I wanted to write stories and draw pictures for the stories, and I haven’t changed my mind since.”

DePaola remembers how absurd kindergarten nap time seemed; why sleep when you can learn to read? In his newest children’s book, Here We All Are, readers see the world through the enthusiastic eyes of 5-year-old Tomie, who explains such phenomena as nap time and cooties.

“He is a popular writer because his stories are based on his life,” says Vivian Jennings, president of Rainy Day Books in Fairway, Kan., where dePaola will make an appearance. “He makes a connection with kids. He has an insight on how kids feel about things, good or bad. He understands family dynamics and effectively makes a connection with children.”

Starting out as an illustrator, dePaola recently ventured into the world of chapter books with a series of stories based on his childhood. Here We All Are, the second in the series, highlights his early tribulations and triumphs — from moving into a new house to not getting the lead in the school play to the birth of his baby sister.

“They (picture books and chapter books) are two very different hats. It’s great to do a picture book, but the memories that went into the chapter books. I remember everything about being a kid and growing up. Each memory led to another,” dePaola says.

According to Jennings, dePaola has always advocated children’s imaginations. “He’s been here before, and it’s really special for the kids to talk with him and hear how he gets his ideas. Kids have really fun questions, and he encourages them to write their own stories and encourages their creativity.”

Whether it is because of childhood memories or his own musings as an artist, dePaola continues to be inspired by the little things in life. “I think it is so exciting to get pictures from children,” he says. “Sometimes I get pictures they’ve drawn from my books, but what I like most are the original ones that show what’s going on in their lives.”

As eager as teenagers and adults waiting in line to see their favorite performer, children have been known to drag their parents to dePaola events. Debbie Pettid, owner of Reading Reptile in Westport says that in the past children have swarmed to meet him. “There will be a line around the building. He is very charming and charismatic. People that came last time he was here would wait for an hour or more just to see him.”

DePaola describes himself as “a person who has a great respect for young people” and offers advice for young writers and artists. “I tell young writers, ‘If you don’t like to read, don’t be a writer. You must read if you’re going to write. You learn how to use the words, but don’t copy. You must fall in love with the words. If you’re going to be an artist: Practice!’ That’s the main thing.”

Children seem to have an innate sense of discovery and inspiration. DePaola has nurtured his for 65 years. The white bird is in many of his illustrations because, he explains, in many myths and beliefs, the dove is the symbol for the messenger from the gods to man. “I do believe in inspiration. I think all inspiration is divine because it comes from something outside of us.”