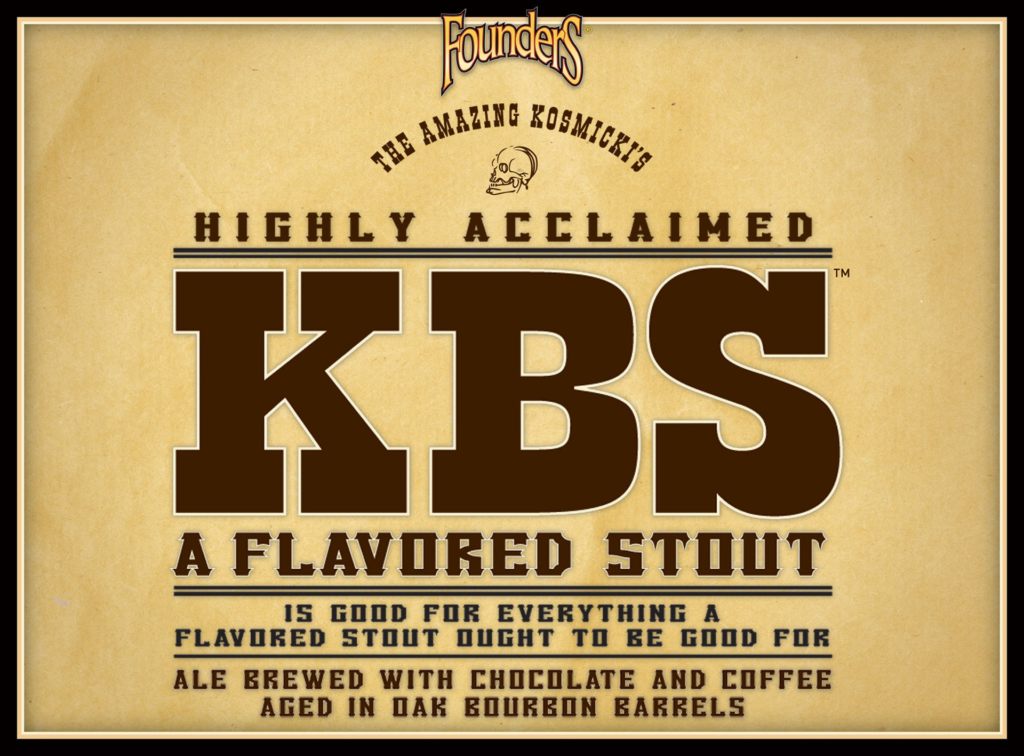 Rock & Run Brewery is bringing together more than 30 Missouri and Kansas breweries and distilleries for Saturday’s Rot & Ruin Fall Ale & Spirits Festival. It’s the biggest beer event of the week.

Also, over the next seven days, a couple of special Founders beers will be tapped at Waldo Pizza and Barley’s Brewaus. Keep reading to find out when and where.

Saturday,  October 25
Rot & Ruin Fall Ale and Spirits Festival, featuring more than 30 local and regional breweries, brewpubs and distilleries, in the parking lot east of City Hall, East Kansas and South Missouri streets in downtown Liberty; game 4 of the World Series will be shown on a 16-foot outdoor screen; 3–10 p.m., $40–$55.

Wednesday, October 29
Empyrean happy hour, featuring a tapping of a cask of Watch Man IPA infused with mango and honey and dry-hopped, at all three Barley’s Brewhaus locations, 5 p.m.

Out now: Big Rip’s THIC Amber Ale, which stands for “This House Is Clean” from the Poltergeist films, and Blueberry Pomegranate Gluten Free.