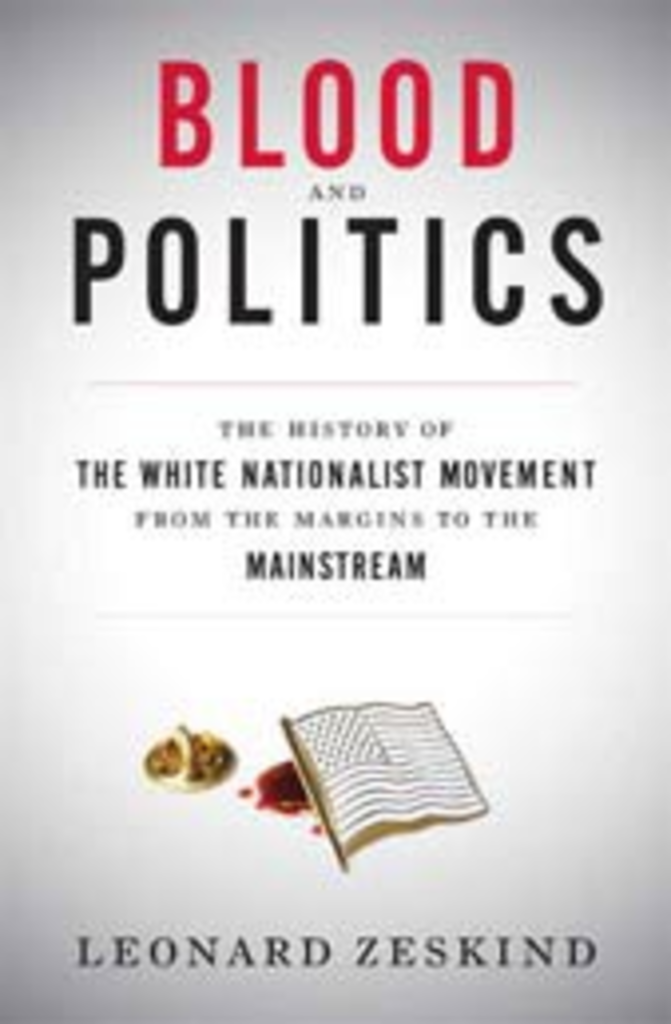 Writing at the Huffington Post, author and Kansas City resident Leonard Zeskind describes the origins and tenants of the Freeman, an anti-government movement with which Scott Roeder, the suspected murderer of abortion provider George Tiller, felt a connection.

The author of the new book Blood and Politics: The History of the White Nationalist Movement from the Margins to the Mainstream, Zeskind explains that the being a Freeman consists of more than just an aversion to taxes and registering vehicles. The central tenants of the “sovereign citizen” movement, Zeskind writes at HuffPost, place “it at the heart of the white nationalist movement, which contended that the United States was, or should be, a white Christian republic rather than a multi-racial democracy.”

Zeskind goes on to establish links between anti-government zealotry and the fringe of the pro-life movement. In 1997 in Topeka, Zeskind writes, a former Tiller clinic protester named Paula Drake staged a “Christian common law court” similar to those convened by the Freemen.

In 2004, Zeskind wrote a piece for The Pitch about Kris Kobach‘s ties to ultra-right figures.