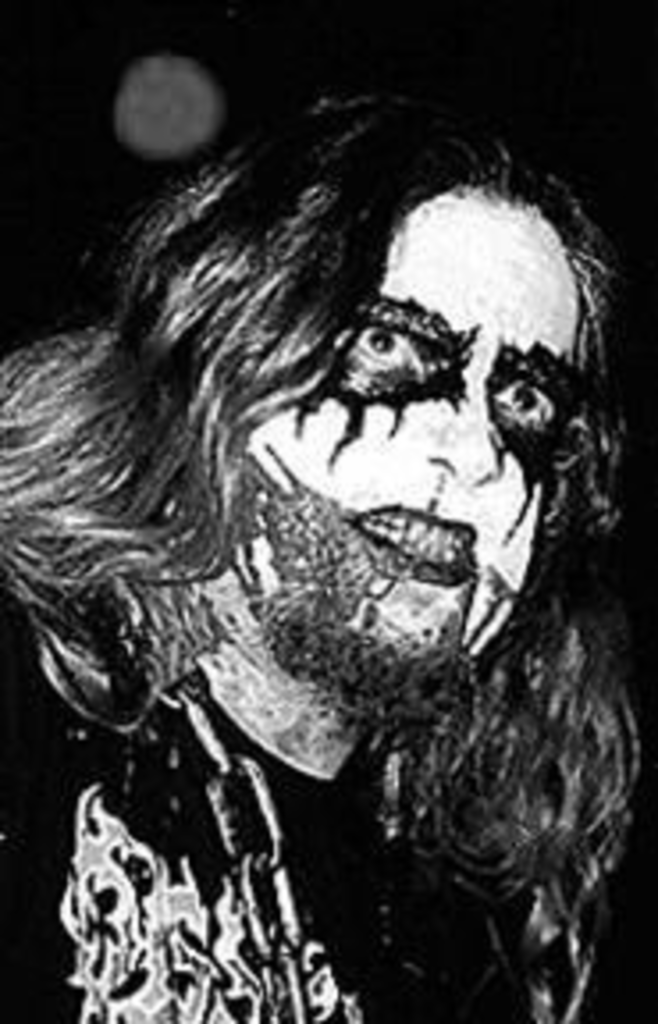 Nostradamus was a chump. Sure, he predicted the rise of the Nazis and the fall of mankind. But what has he done for us lately? Bubkus. And as the future gets darker by the minute — killer tsunamis, rampant warfare, the cancellation of Method & Red — we need new prophets to lead us into the abyss. So keep your crystal ball; we have our Krystle ball. No need for the oracle of Delphi when you have the Occultus of Descension. So pay attention as these local musicians offer their bold predictions for 2005. Your life depends on it.

— Vegans discover that tofu is actually meat. Mass suicides ensue. Carnivores build a giant grill to set over Arrowhead Stadium and celebrate with a grand barbecue.

— Canada gets sick of America’s shit and invades. Bryan Adams is made dictator for life of the new United Canadian Empire. “Cuts Like a Knife” becomes the new national anthem.

— The New Amsterdams tour Europe, decide to move to Amsterdam.

— New Times is bought by New New Times and changes the name of the Pitch back to Pitch Weekly.

— The Flaming Lips do not finish their Christmas on Mars project.

— Inspired by the Iraq war, a fully symmetrical “helmet” is the next ironic hair style. Bumper stickers that read “God Bless the Get Up Kids: They’re Darn Tootin” will replace brown stripes.

— Household bleach is found to cure AIDS. Bleach is banned in Missouri and Kansas.

— Truth is compressed into bumper stickers. The most popular: “My Wrestler Son Will Kick Your Honor Student’s Ass” and “God Bless the Get Up Kids: They’re Darn Tootin!”

— The world will end as we know it. I’m serious. The shit’s about to hit the fan.

— I’ll end up in another serious commitment. I can smell it. It smells like boo boo.

— After my breakup, I’ll begin a long, torrid affair with my therapist.

— Kansas City will support its artists or lose them to the coasts.

— Nathan Dinsdale actually makes it to a Descension show, where he is showered in blood, forced to fondle a nekkid [sic] nun’s breasts and converted into a demon. (Editor’s note: I’m there.)

— The four remaining live music venues lose their balls and give in to the DJ thing. We’re forced to play in the street for quarters.

— A new rapper named Tech 8 launches a full-scale assault on the hip-hop industry.

— Soup spoons are declared too small. The government passes out bigger spoons to every family.

— With no more live music venues in Independence, police solve the meth problem.

— Raytown is still made fun of on a national level.

— “Phonies” coin a new term of affection, the “PKFs” (Portly Kiss Fans), Pitch editor still doesn’t get it. (Editor’s note: Does too.)

— Tech N9ne joins the Elders on Irish tour. Jonathan Ramsey helps out on mandolin and turntables.

— The Kansas City Roller Warriors League is the catalyst for a new 20,000-seat downtown arena project.

Local hip-hop acts form like Vultron for the Minor Mix-Up showcase on January 8 at El Torreon.