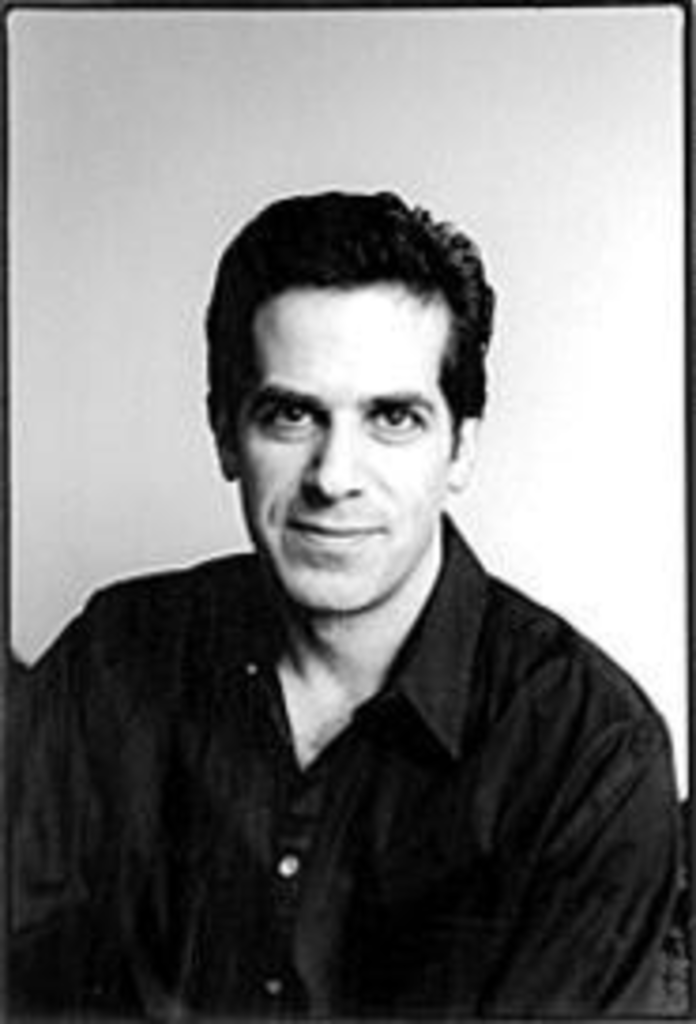 Even when Jonathan Lethem was transporting readers to dystopian futures, western landscapes on Mars, amnesiac road trips, scientific love triangles and adventures with Tourette’s-afflicted detectives, he was really headed back home to Brooklyn. Fortress of Solitude, Lethem’s newest book, is an epic novel about Mingus Rude and Dylan Ebdus — two kids with musical first names and opposite skin tones. Set in 1970s Brooklyn, it’s a history lesson told through graffiti, records, comic books, movies and movements.

“Probably ever since I became a writer, it’s been somewhere in me,” says Lethem, who grew up in surroundings and circumstances similar to those in the book. “Obviously it’s huge in feeling, a kind of spiritual autobiography, but the trick is that, on any other level, it’s an insane collage of fragments: memory, other peoples’ stories and stuff invented from whole cloth.” Diving into his past, exploring the rich waves of pop culture that run through the heart of the book, was a test of Lethem’s recall. “Mostly, my instincts were pretty good. Other times, I was wrong, and then I pretended, I lied, and moved the dates of certain things around just to have my way.”

Lethem’s last book, Motherless Brooklyn, was a love letter to his home borough. “That was my entry into being able to express some of my enormous fund of emotion for this place,” he says. Lethem recently returned to Brooklyn after living in California for a decade, settling just blocks from his old neighborhood. There, bistros and trendy shops have replaced bodegas and empty storefronts, and upper-class newcomers have overwritten the old residents’ ways.

In Fortress of Solitude, Lethem lets his own love for art, culture and Brooklyn speak through his characters’ lives and obsessions. Dylan’s enveloping love of soul and punk music and Mingus’ quest to tag his name on every city surface fuel the book’s engine. “I turned a real corner with this book in that everyone is a fan or artist or critic — all of them have a very intense relationship with some kind of art form, and that’s something I’ve excluded from my work in the past,” Lethem says.

In Mexico, Dia de los Muertos rituals include offering up a bottle of tequila at a dead loved one’s grave and eating skulls made of sugar. Here, the Mattie Rhodes Art Center (915 West 17th Street) has started its own tradition to celebrate the ancient holiday. The gallery kicks off its Dia de Los Muertos/The Day of the Dead art exhibit Friday from 6 to 10 p.m., with street performances by mariachis, the Grupo Atotonilco folklore dancers and Stonelion Puppet Theatre. For information, call 816-221-2349.— Allie Johnson

Anyone within earshot of Kansas City in 1978 had to stop by Loose Park, where the coupled artists Christo and Jeanne-Claude had wrapped more than 104,000 square feet of walkways with saffron-colored fabric. Two weeks later, it was gone, marking the artists’ peculiar style of drive-by art. The wrapping may be gone, but it’s not forgotten; the Nelson-Atkins Museum of Art (816-751-1278) celebrates the installation’s 25th anniversary through October 31 with three of Christo’s subsequent works and an Elizabeth Layton drawing about the project. And at 10 a.m. on October 2 is an unveiling of a plaque that commemorates the anniversary. For more information, call 913-341-4880. — Steve Walker

Somewhere, at this very moment, an anthropology grad student is putting on paper a thesis explaining the current flood of interest in handcrafts. Handcrafting is hot, and among the hottest revival hobbies is quilting. Men and grrls are getting into the fray, and the Quilter’s Guild of Greater Kansas City is getting in on that action. October 4-12, KC quilters can be found in the Crown Center atrium (2450 Grand, 816-274-8444) demonstrating their techniques and peddling their wares as part of the 27th Annual Heart of America Quilt Show. Perhaps you’ll find your family’s next heirloom tucked in among the Autumn Geese and Patriotic Praises. Better yet, get some instruction and set about making your own. — Kelly Sue DeConnick