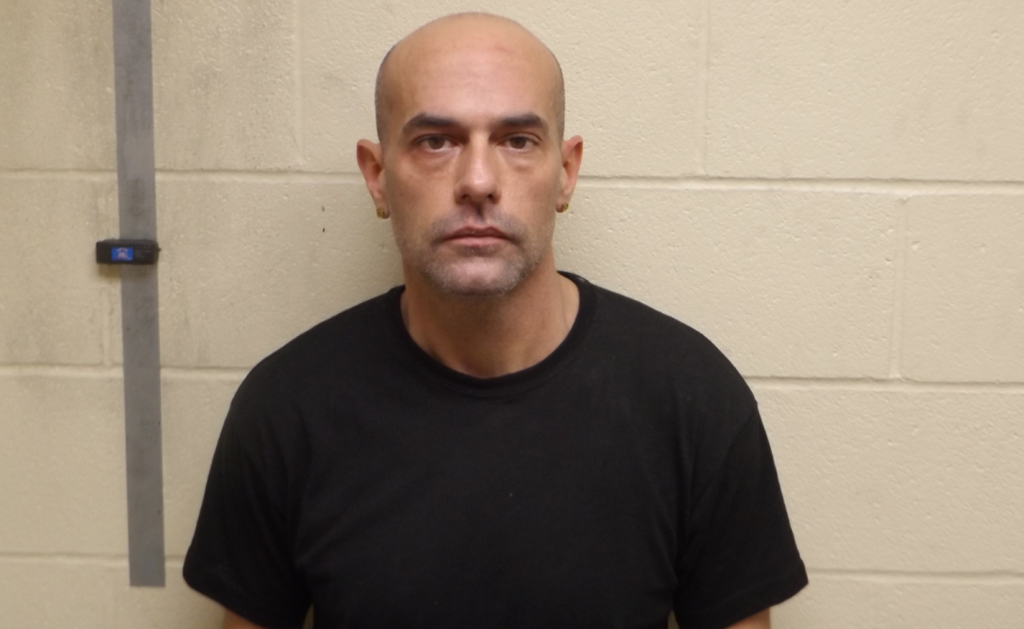 Brian Douglas Smith, who owned Rockstar Burgers in the West Bottoms, was indicted for his role in a conspiracy to distribute more than 150 kilograms of methamphetamine and more than 10 kilograms of heroin, according to The United States Attorney’s Office of the Western District of Missouri on Wednesday.

Smith joins 17 others for their roles in the conspiracy. Most of them also racked up charges of illegal firearm possession.

The charges were unsealed after the arrests and initial court appearances by most of the defendants, including the disgraced owner of the once-popular burger joint.

The conspiracy allegedly ran for nearly four years, starting on Jan. 1, 2017 and ending on Sept. 30, 2020. All 18 defendants are also charged with conspiracy to launder the proceeds of the alleged drug sales. The value of the distributed drugs is more than $1.7 million.

The bad news keeps coming for Smith, as he’s still awaiting trial in Platte County on domestic assault and armed criminal action charges. He is accused of hitting his ex-girlfriend in the head with a pistol at a Parkville apartment he rented.

The conspiracy indictment will ruin any birthday plans Smith had, as he was born on Oct. 10. Whoops.