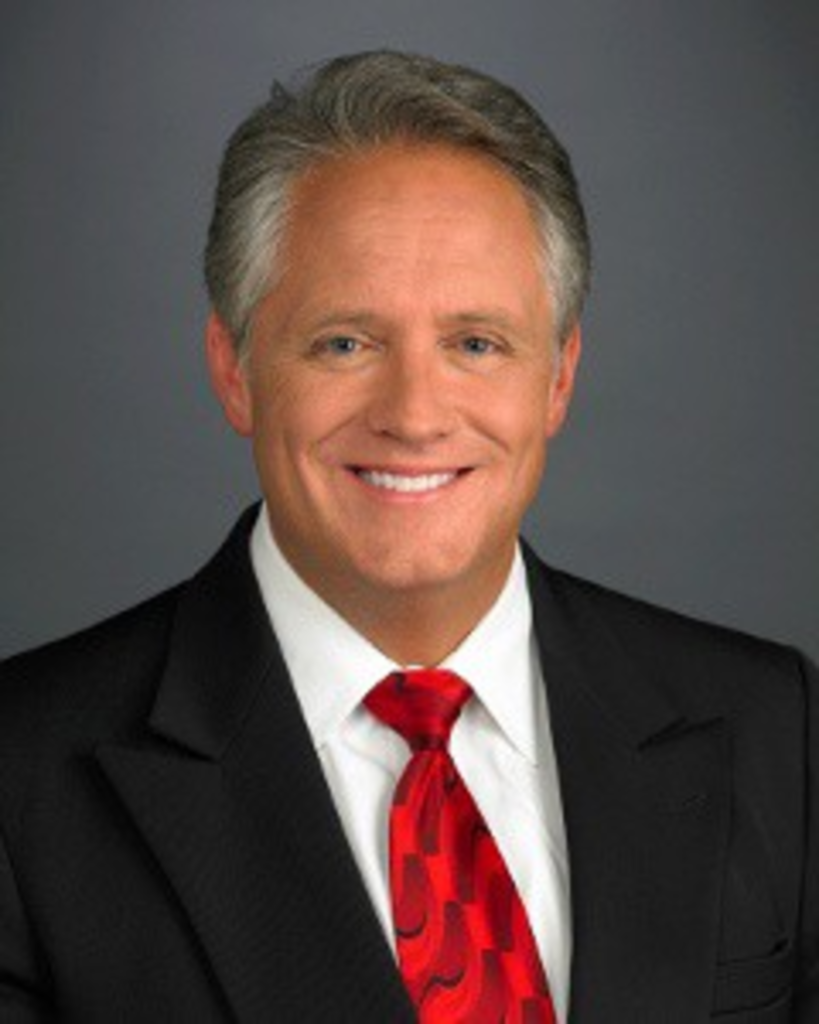 Nichols abruptly left KMBC Channel 9 on the last day of 2013. A source told The Pitch at the time that his erstwhile employer was thinking about rejiggering Nichols’ role as the station’s morning weatherman, perhaps moving him to later time slots. That could have conflicted with his work schedule at Johnson County Community College, where he is an adjunct professor.

KMBC wouldn’t discuss the nature of Nichols’ departure, and Nichols didn’t get back with The Pitch.

Nichols will join ranks with a television station in KSHB that is quickly growing in stature and in ratings. He’s joining KSHB presumably as a weatherman, although station officials wouldn’t confirm his role.

“Joel Nichols will be joining 41 Action News later this summer,” says KSHB creative services director Randy Thurman. “We are excited to have him on our team.”

Thurman declined to discuss other specifics of Nichols’ pending arrival at the station. But Nichols’ hire wasn’t exactly a closely held secret. The station has been running promos of their new on-air personality. He joins Gary Lezak, another popular local weatherman, at KSHB. 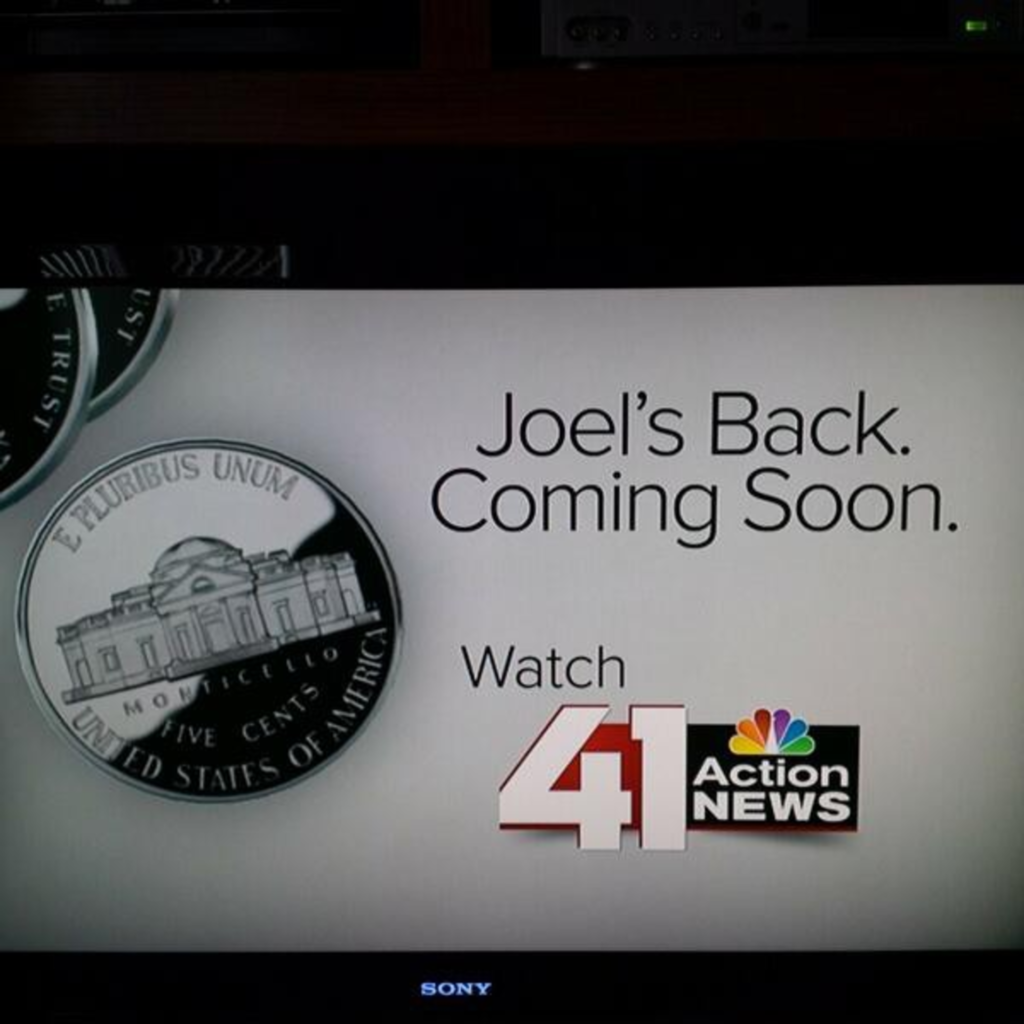