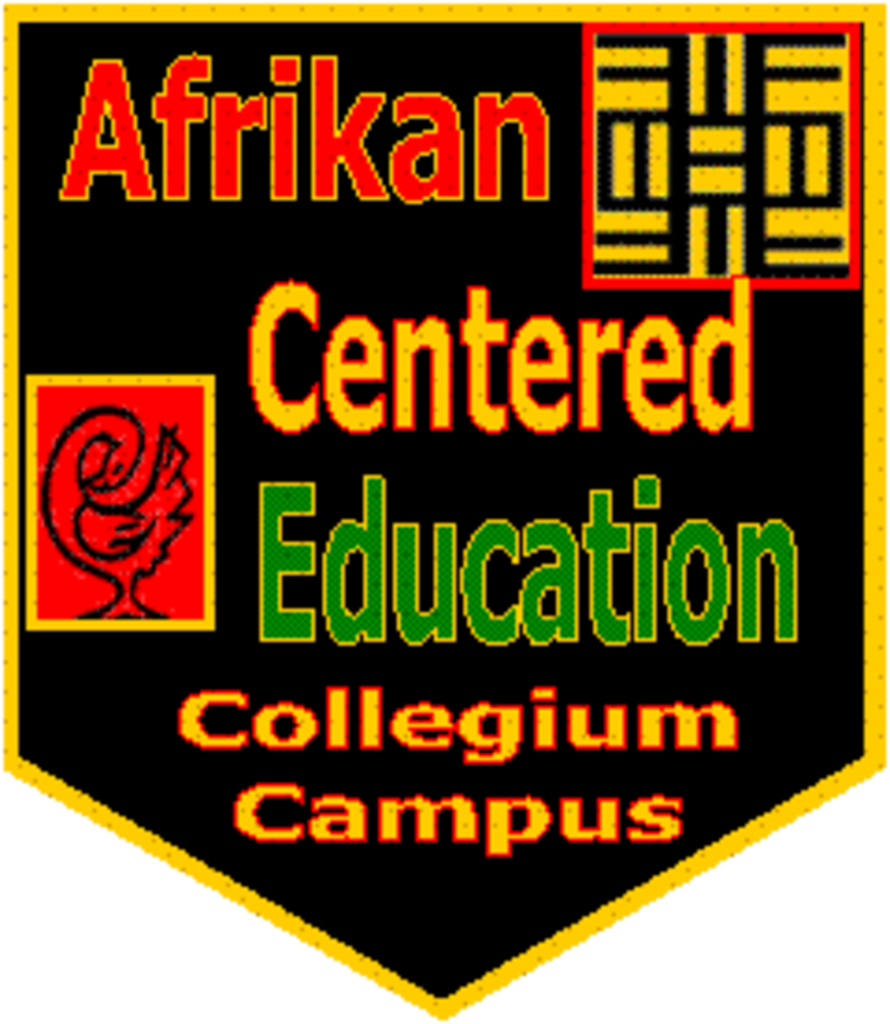 In 2009, the Kansas City, Missouri, School District fired a principal who was eventually accused of embezzling more than $58,000 from a student activity fund. She is awaiting trial in Jackson County.

You might think that suspicion of felony theft would prevent such a person from resurfacing at another school within the district. Think again. After being removed from her post at Lincoln College Prep, Jamia Dock was named the principal at the Afrikan Centered Education Collegium Campus before the 2010-11 school year.

Dock’s re-emergence at another KCMSD building was noted in a recent advisory report by Missouri Auditor Tom Schweich. The report criticized the district for “inadequate” accounting controls that did not detect her alleged theft.