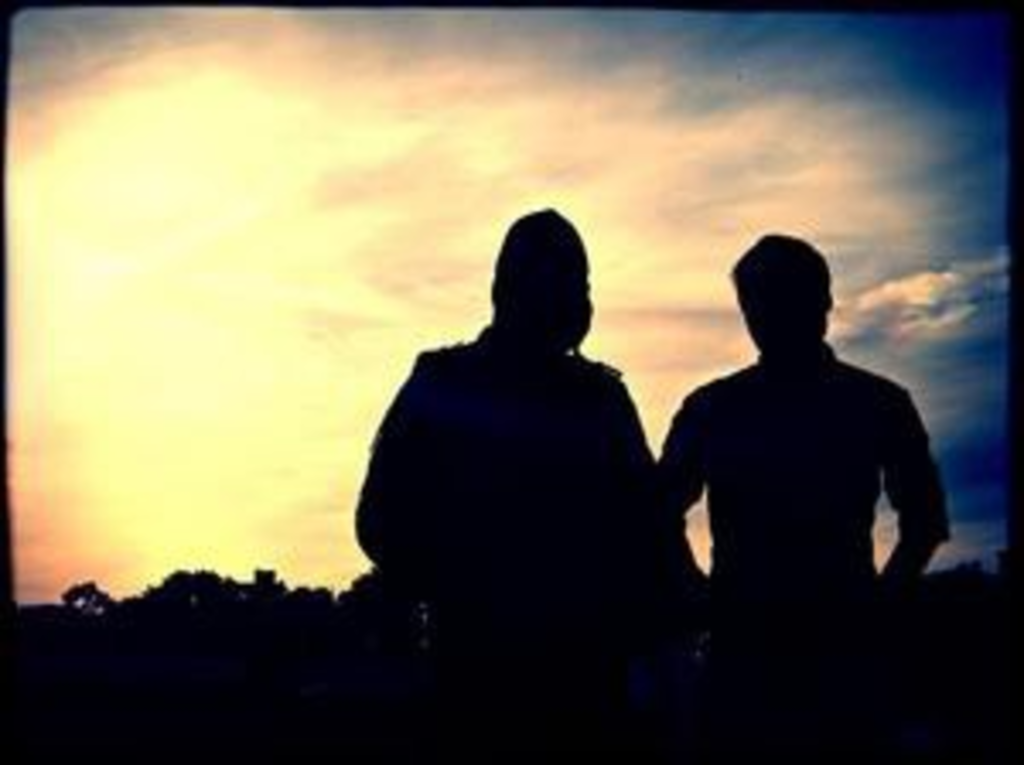 When Brad Hodgson told me, on a recent First Friday night, that he had left his position as frontman for In the Pines, one my favorite Kansas City bands ever, I would’ve sliced off his ear with a sword cane. But (a) I had no sword cane and (b) I had heard tracks from his awesome new project, Biarchy.

Launched in early October, Biarchy is a two-man project conceived by Hodgson and fellow former ITP member Mike Myers (who drummed for the band, which, by the way, is forging on toward album two with new members). The duo’s radiant, electronic-steeped music is warm and etheric; it filters into the brain’s auditory cortex as if through electroencephalography.

Fans of Thom Yorke’s The Eraser, Moby’s more somber moments, Sparklehorse and/or late-’70s instrumental art-rock compositions in the vein of Brian Eno and David Bowie (see: “Warszawa”) will find a lot to sway to in Biarchy. On songs like “Informed” (streaming now on MySpace.com/biarchy) there’s even a delightful sprinkling of Sea & Cake.

And of course, this is still a Hodgson project, so you’ll traces of that evocative, shoegaze-folk sound that has marked his songwriting. In fact, a Hodgson solo tune I first noticed back in late 2006 has been beautifully repurposed by Biarchy.

But music is only half of what Biarchy’s about. Hodgson and Myers hope that visual artists — filmmakers, videogame makers, animators, etc. — will use Biarchy’s sounds to soundtrack their projects. And to that end, they’re giving away their entire 12-track album free. Download it at Biarchy.com.

They’ve already had a couple of video submissions, including this one, by Jordan Kerfeld, set to “The Coldest.” View more at Biarchy’s Vimeo profile.

The Coldest from biarchy on Vimeo.