Former Grandview Mayor Steve Dennis is back in Kansas City, currently in a halfway house 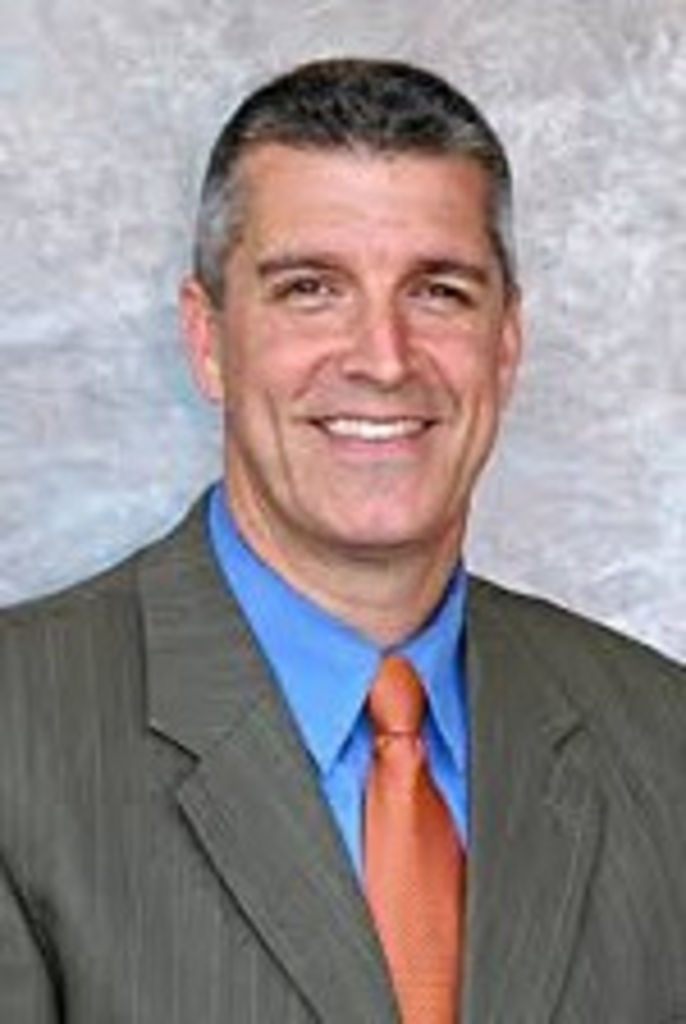 Steve Dennis is about to be a free man.

Dennis, who has spent the better part of the last year in a federal prison in Florence, Colorado, has been transferred back to a halfway house in Kansas City, Kansas.

On August 11, 2014, Dennis was sentenced to a year and a day in federal custody for wire fraud. The charge related to his establishment of a nonprofit that raised money from local sources, like Grandview’s International House of Prayer, under the guise of charity, which he instead funneled to his personal expenses.

He was also discovered to have used city funds to cover restaurant checks and buy other personal goods. Dennis represented that the meals were with local officials in connection with his role as Grandview mayor, when in fact, those local officials said they hadn’t attended such meetings with Dennis.

U.S. Bureau of Prison inmate records show that Dennis is serving out the rest of his sentence at the halfway house at 400 State Avenue in KCK until July 29, when his sentence ends.

Dennis then has three years of supervised release.