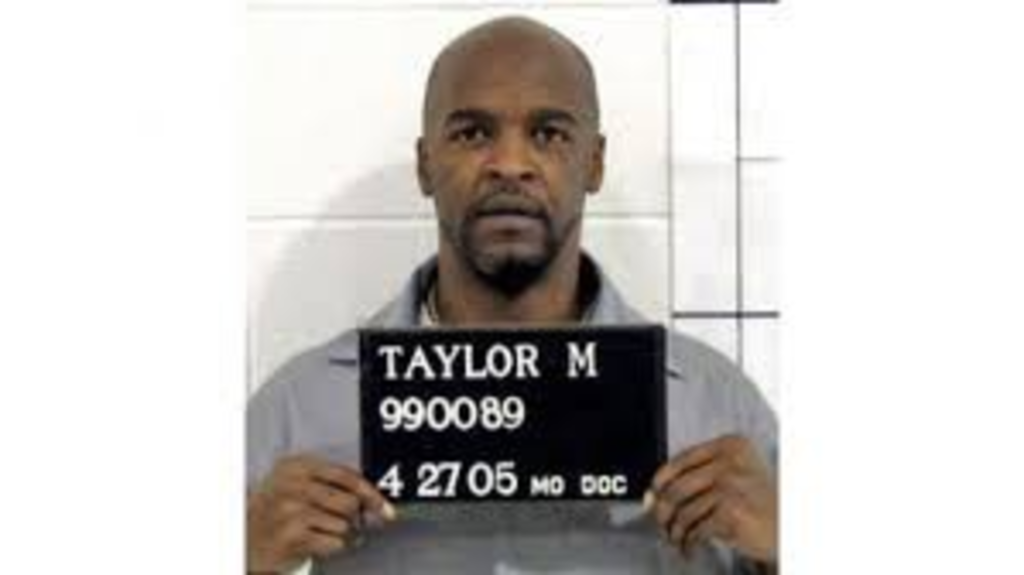 The International House of Prayer twice made five-figure donations to Steve Dennis in 2012.

Dennis was Grandview’s mayor at the time, but he told IHOP, the religious group based in Grandview, that the donations would go to a charitable organization that he had set up the year before.

All told, Dennis received $35,000 from IHOP while representing that the funds would assist Matters of the Heart in helping the poor and elderly in Grandview.

But Matters of the Heart was never registered with the Internal Revenue Service as a tax-exempt organization. What’s more is that Dennis told the Missouri Secretary of State that Grandview Board of Aldermen members Brent Steeno and John Maloney were directors of Matters of the Heart, even though they had never been approached by Dennis to direct a part of the so-called charity.

And even though Dennis was warned by the Missouri Sectretary of State’s Office to get his organization in order, Dennis never did, and Matters of the Heart was later dissolved by state regulators.

Dennis didn’t use the IHOP money for charitable uses of any kind, but rather for his own expenses.

That’s why Dennis and his attorney appeared before a federal judge in Kansas City on Tuesday to waive a grand jury and admit guilt to one count of wire fraud for taking money for what amounted to a bogus organization.

Dennis said little during the proceedings and declined to talk to reporters afterward. Dressed in a dark suit with a close-cropped buzz cut, Dennis spoke barely above a whisper, bore a strained look on his face and appeared to weep at times.

His deal with federal prosecutors has the disgraced mayor looking at one year and one day in federal prison. Sentencing has not yet been scheduled.

Described as an amiable person and an effective booster for Grandview, Dennis resigned suddenly on January 10 without explanation, which is never a good sign.

Fellow council members spilled the beans on his suspicious nonprofit, but the bad news didn’t end there. Reports of playing fast and loose with Grandview’s credit card and having taxpayers foot the bill for his meals proved troublesome for Dennis. Federal investigators, however, seemed more concerned with his activities with Matters of the Heart.