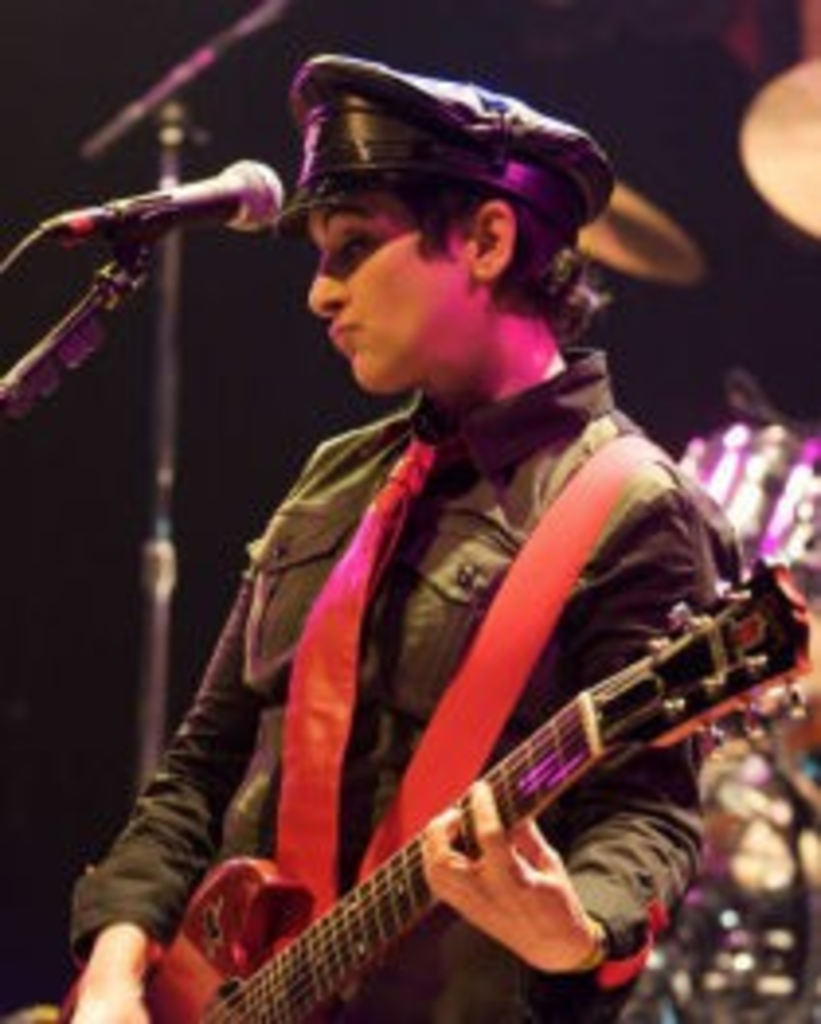 While comic conventions usually feature an odd guest or two — usually a Playmate or someone else known more for removing their clothes than appearing in genre fare — Kansas City’s Planet ComiCon will play host to their first rock ‘n’ roll guest next month.

Technically, Wiedlin does have a bit of a connection to the sci-fi/comic/fantasy genre triptych, as she appeared in Star Trek IV: The Voyage Home. Granted, it was for all of about 6 seconds, but it counts. I’m sure she’ll be just as thrilled to sign your copy of that as she will be to sign your vinyl copy of Beauty and the Beat. I’d bring extra cash, though. It seems that the “special guests” always ask for money above and beyond the price of admission. Peter Mayhew (Chewbacca) was asking $20 a few years back.