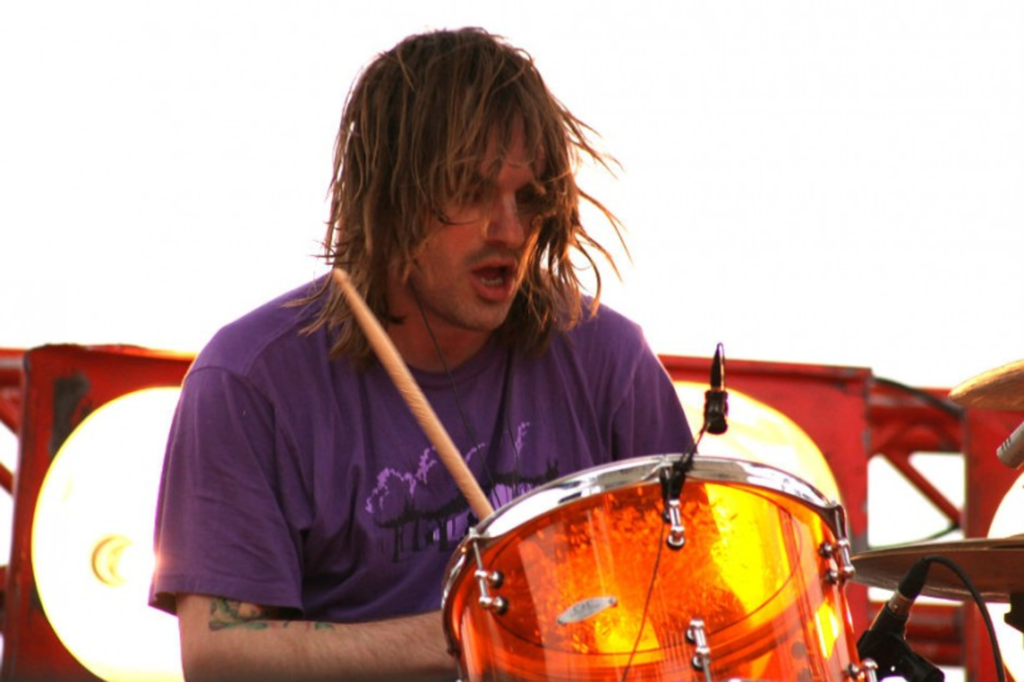 Ah, yes. The Pitch Music Awards season is in full swing – in case you hadn’t noticed by the “song of the day” posts we’ve been running – and now, we have a fresh addition to this year’s exciting news storm. On Sunday, August 3, former Flaming Lips drummer Kliph Scurlock will present an award to one lucky winner at the Pitch Music Awards ceremony.

Scurlock made headlines in May when he criticized Wayne Coyne for seemingly condoning what Scurlock considered rascism – a conflict that, Scurlock claimed, led to his being fired from the band. He’s since apologized for stirring up the controversy. Anyway, Scurlock is back in town, and maybe when we see him at the ceremony in August, we’ll find out what he’s planning next.