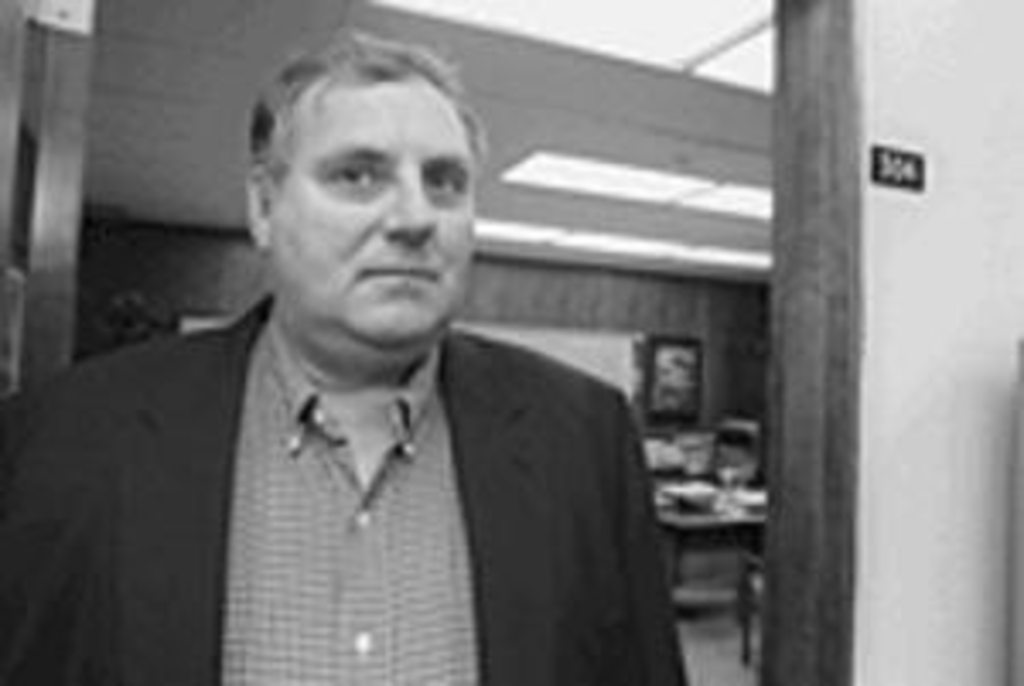 Leon Daggett, the Kansas City, Kansas, Board of Public of Public Utilities‘ former general manager, is suing the utility for allegedly breaching his resignation agreement.

In the lawsuit filed on March 13, Daggett alleges that BPU board members Mary Gonzales and Loretta Colombel breached his contract by making disparaging remarks about him. Daggett claims Colombel bad mouthed him at a March 10, 2009, candidate forum at Kansas City Kansas Community College. He claims Gonzales violated the agreement with a letter included in the BPU’s 2005 Comprehensive Annual Financial Report.

Daggett also alleges that the utility stopped making payments to his pension before an agreed upon date (June 30, 2008) and never reimbursed him for his time and expenses for testifying on behalf of the BPU in August 2007. The hearing was part of an investigation by the Environmental Protection Agency.

Daggett, who didn’t return a call for comment, is asking for at least $75,000. In December 2006, the BPU’s board of directors terminated Daggett after 10 years. The board paid him more than $600,000 in a severance package to walk away, but the board never publicly explained his firing.

“We disagree with the allegations,” BPU spokesman David Mehlhaff said, “and we will vigorously defend our side.”

“He feels like we breached his resignation agreement,” Walker told The Pitch. “We deny that and we’ll let a court decide.”