Attorney Will Scharf says he will announce specific plans in the New Year. 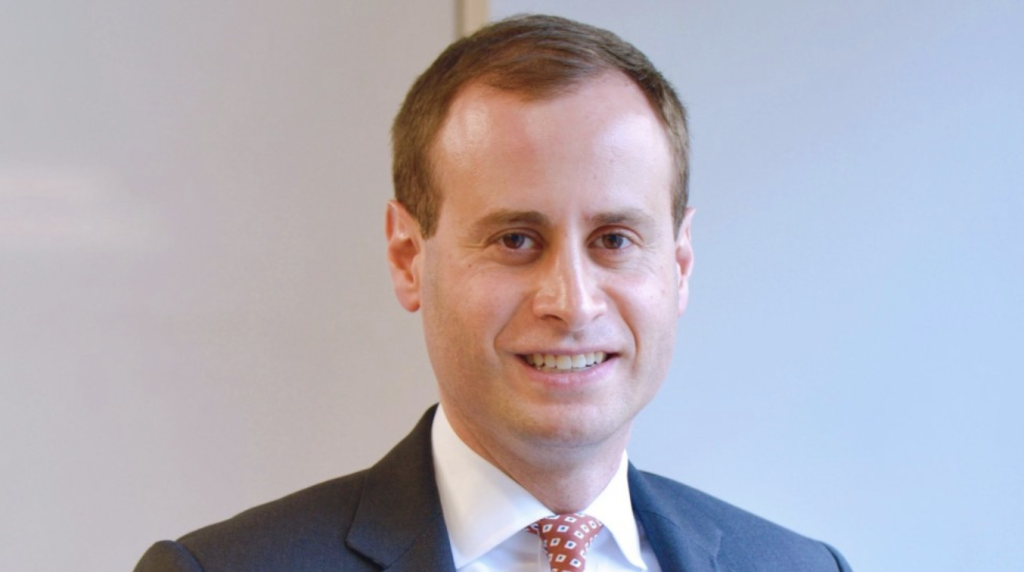 Republican Will Scharf, a key player in Gov. Eric Greitens’ brief state administration, will be a candidate himself in 2024, he said Wednesday, but what office he is seeking is uncertain.

Scharf issued a news release announcing he’d formed a committee to raise money for a statewide campaign. An attorney, Scharf has spent the past two-and-a-half years as an assistant U.S. attorney in St. Louis prosecuting violent crimes.

Scharf was mentioned as a possible candidate to replace Attorney General Eric Schmitt when Schmitt won election to the U.S. Senate. Gov. Mike Parson instead selected Andrew Bailey, general counsel in the governor’s office, for the appointment.

Scharf, 36, said in an interview with The Independent that he will make an announcement about the particular office in the New Year.

“I have always been motivated by a desire to get conservative stuff done and I think at this stage in my career this is the best way to do that,” Scharf said.

His campaign news release used language similar to that used by Schmitt and Hawley as they ran and operated the attorney general’s office.

“Our freedoms, liberty, and constitutional rights are in peril, now more than ever before in our lifetimes,” Scharf said in the release. “Now is not the time to compromise or cut deals with the woke left. Missourians deserve leadership that will stand up for them against federal overreach, special interests, and political insiders.”

When asked to be specific about where the peril is coming from, Scharf said he meant “radical overreach by the Biden administration” and “an increasingly take-no-prisoners attitude toward ordinary Americans” by liberals.

If Scharf jumps into the attorney general primary, he will be challenging Bailey, who said when he was appointed by Parson that he intends to seek a full term in 2024.

“I’m battle tested,” Bailey said, “and I am ready for this job.”

Bailey has not formed a fundraising committee, according to records at the Missouri Ethics Commission.

The list of other potential Republican candidates for attorney general is lengthy and includes incoming House Speaker Dean Plocher, who must leave office after 2024 due to term limits; state Sen. Tony Luetkemeyer, just re-elected to his second term; Tim Garrison, a former U.S. Attorney for the Western District of Missouri; and John Wood, who for several months this year was running as an independent for U.S. Senate.

No one, Democrat or Republican, has formed a committee to raise money specifically for the attorney general’s office. There are 39 active committees that designate only a non-specific “statewide” office. That list includes Luetkemeyer.

Kehoe is definitely running, Ashcroft has not made his plans known and Eigel has said he is considering it.

Scharf entered politics in 2015 when he was hired from the Bryan Cave law firm to be policy director for Catherine Hanaway as she sought the 2016 GOP nomination for governor. After she lost that election, he took a similar job with Greitens’ campaign and joined the administration when Greitens became governor in January 2017.

Scharf resigned in June 2018 during the transition to Parson after Greitens resigned amid scandal, facing impeachment and criminal charges relating to an extramarital affair and campaign finance violations.

“I am very grateful to Eric Greitens for giving me an opportunity to serve the people of Missouri,” Scharf said. “I am looking forward to opportunities to serve people in the future.”

As a consultant working with the Judicial Crisis Network, Scharf worked to secure the confirmation of Brett Kavanaugh to the U.S. Supreme Court.

He began working in the U.S. Attorney’s office in June 2020 and was detailed to Washington in September 2020 to work as nominations counsel in the Justice Department’s Office of Legal Policy to secure the confirmation of Amy Coney Barrett to the high court.

His most recent post was a career prosecutor position, so it was not subject to rotation when Joe Biden became president.

Scharf said he believes his record as a prosecutor is a good one.

“I received consistently outstanding performance reviews in my office,” he said. “I think the leaders were very satisfied with the work I was doing.”