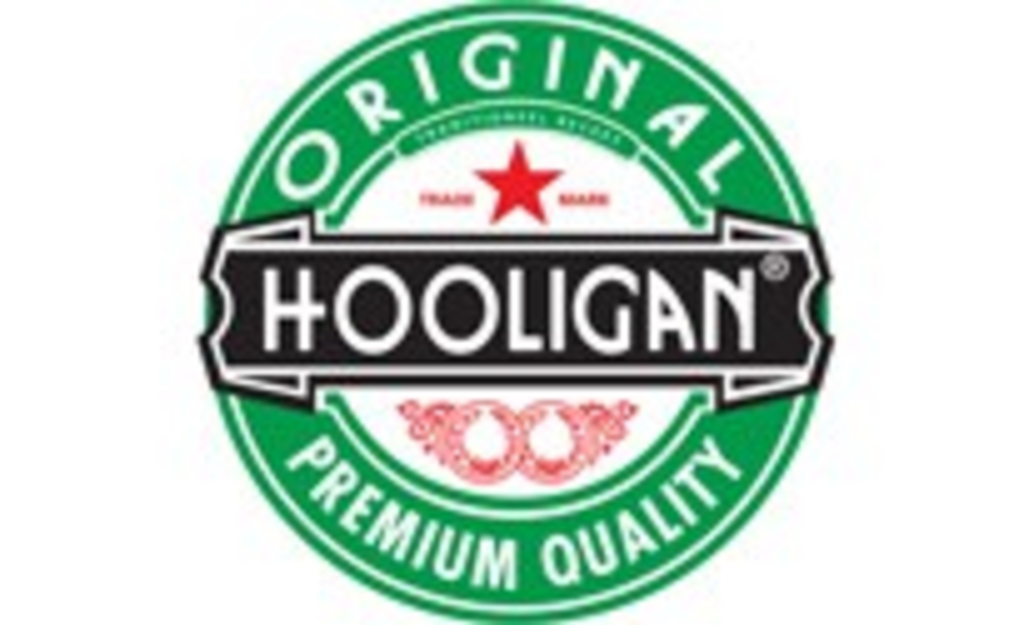 Rico’s Hooligan Christmas Party started out as a modest little house party for the closest friends of the DJ, promoter and local clothing-line maestro. Fifteen years later, it’s Westport’s biggest formal bash, with guests flying in from both coasts and all the way from Europe to clink glasses with Rico and hundreds of his best-dressed mates. Get to the Beaumont Club (4050 Pennsylvania) at 9 p.m. to hear DJ Joc Max treat guests in the VIP area (the Sidecar, Beaumont’s new lounge) to his old-school R&B vibes. On the main stage, honky-tonkers Adam Lee and the Dead Horse Sound Company kick things off, followed by the Young Livers and Joy Division cover band Unknown Pleasures. Rico promises a few more surprise acts that he’s not revealing until showtime. As always, the party is free for revelers 21 and older, but $10 allows anyone 18-20 through the door — but not without proper attire. “I usually wear an Armani tux,” Rico says. Call the Beaumont at 816-561-2560 for more details.