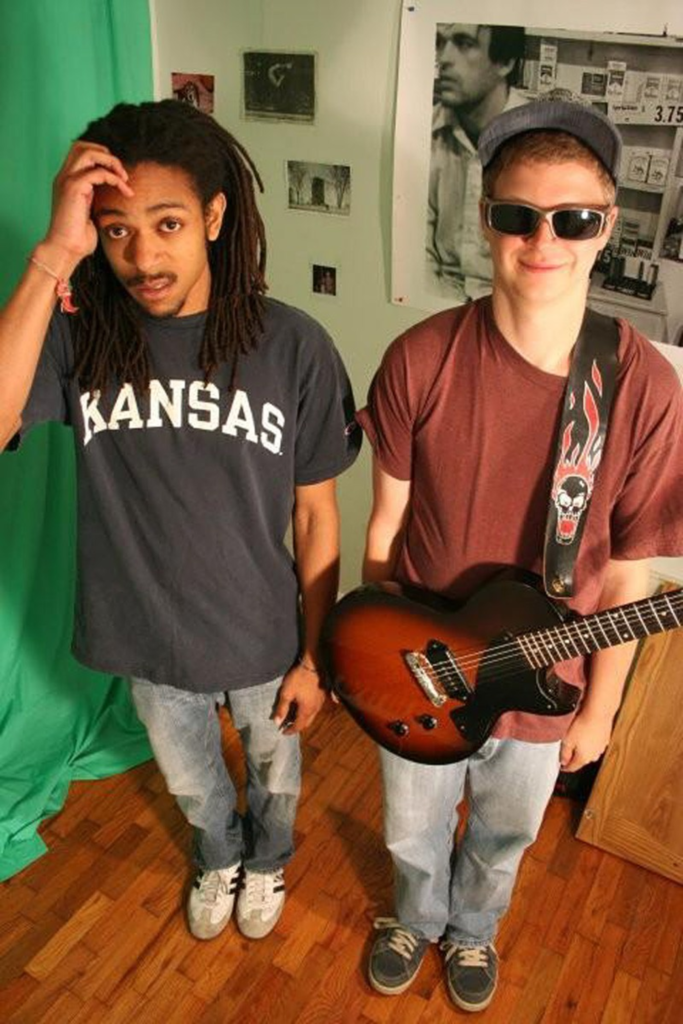 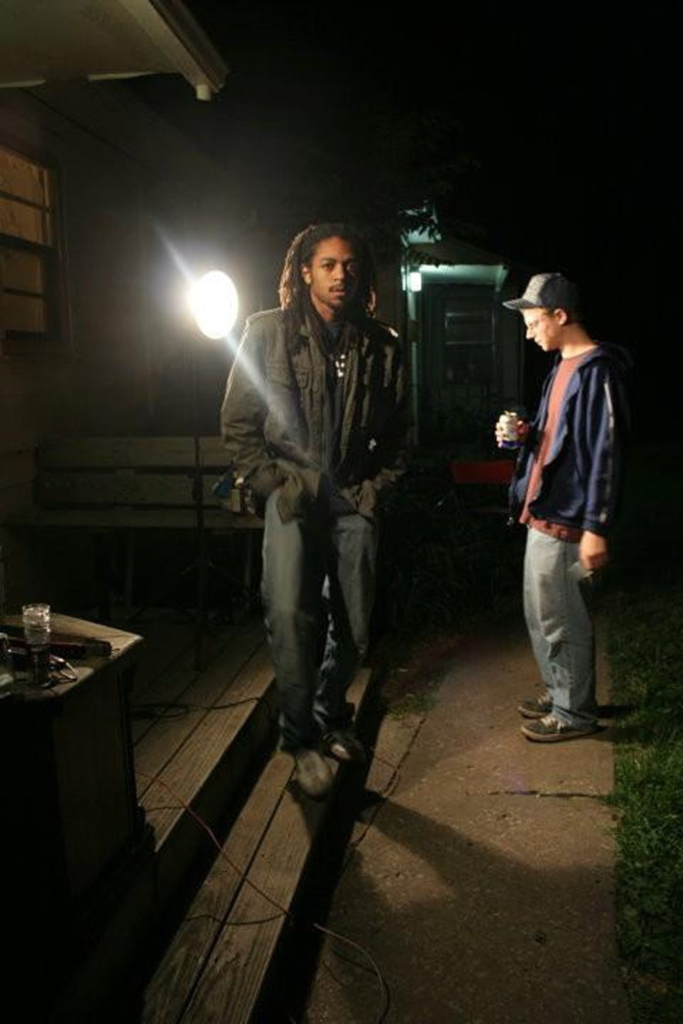 Forest of Luxury sounds like a name for high-end, prefabricated homes. (In fact, that’s exactly what a Google search of the Lawrence band’s name yields, after the band’s MySpace page.) In the local music scene, Forest of Luxury is a furiously funky musical mash-up of two like-minded individuals.

Founded in the summer of 2009, the band is composed of Ryan Forest and Andy Litwiller, who came together at the behest of a talent-show audience for which each was performing. Together, they form a genre-smashing hip-hop act, featuring sick guitar work, live looping and improvisational beat making. The result is dense, wild and intelligent rap music. Though Forest of Luxury is still nascent, the band possesses a finesse that evades many of the hip-hop acts giving heavy nods to rock influences. Forest and Litwiller have it down to a fluid formula: letting beats settle, riding a groove and kicking it into overdrive.

The Pitch: How did you begin working together?

Ryan Forest: We met in a talent show for Feltapalooza —

Andy Litwiller: Felt Show. We were trying to put together a local rap compilation, and the only person I knew that wasn’t flaking was Forest. We had real natural chemistry when we were just making stuff up. He’d show up, and we’d hang out and crank out, like, three beats in 15 minutes.

Forest: And then we joined forces. He was called Lax Luxury, and by myself, I was Forest, the rapper, so we just combined into Forest of Luxury and started making music.

Who paved the way for Forest of Luxury?

Litwiller: Funk is a big, big influence. But I’ve always thought that hip-hop is a super-genre where you could combine all these different things into it. And that’s what we do.

Forest: There’s definitely a trend now in hip-hop of melding and meshing all sorts of different styles. For instance, we opened a show for Eyedea & Abilities — and they’re a legendary hip-hop band. They’ve now branched out to include elements of rock in their style. So those underground performers who are trying to push the genre, make things more creative — [they’re] who we’re more influenced by.

What is your impression of the Lawrence hip-hop scene?

Litwiller: I think that there’s a lot of potential. It’s just like anything else: It kind of ebbs and flows, comes in cycles. We’ve got to do some shows I never thought we’d be able to do. Some folks have big crowds; other folks are just starting up, like us.

You have a self-titled EP out now. What are you working on?

Litwiller: We’re working on a string of EPs.

Forest: Until we get our name established and release something larger.

Litwiller: Forest has written a crap-ton of songs. And we record them once every couple of weeks. We’re just going to keep on doing that, and pick the six best and put some out.

Forest: So we can keep it moving.

Ryan, you specifically made a point that this project is a band. What’s the difference between Forest of Luxury and most rapper-and-a-DJ groups?

Forest: It’s not like he’s a producer who presents beats to me, you know, solely. I’ll make a beat box or do some kind of humming. And then he’ll make same kind of beat, like, right then and there. He’s making these beats like a one-man band, live, in front of folks. So there’s interaction, and you can have improvisation. So it’s more of a band than traditional hip-hop.

Litwiller: Yeah. The other night we were playing for Josiah Wolf and Cars and Trains, and we didn’t have anything left. He [Forest] was like, “Make something up!” And I was like, “Fuck, I don’t want to do that,” but we made a beat right on the spot. Sometimes it turns out pretty well.

Forest: Most of the time.

Litwiller: Most of the time. [Laughs.] No shows ever sound exactly the same because of the way I’m playing everything.

Forest: And it’s much more enjoyable than the past experiences I’ve had, where the DJ is pressing a button, and it’s prerecorded. Here we can make up something totally different.

Like, “Why the fuck am I watching somebody diddle on their laptop?”

Forest: Or just standing there with headphones on.

How do you make these live beats?

Litwiller: I have two chord keyboards and a guitar and an MPC that I use for samples. I have all these running through a mixing board, and all of that running through a loop pedal. I have drums already prerecorded, so I press a button with my foot, and the drums play. I have two tracks to add whatever — as much stuff as I can — on top of that. Add whatever spice on top of it. I kinda hate to make this comparison, but I started to figure it out when I saw DJ Shadow and Cut Chemist, because they have a live setup.

So it’s that element of surprise you look for?

Litwiller: Hopefully not too surprising.

Have there been times when you went in the wrong direction?

Forest: Not yet. [Laughs.] All you got to do is pretend that this is a part of the show.