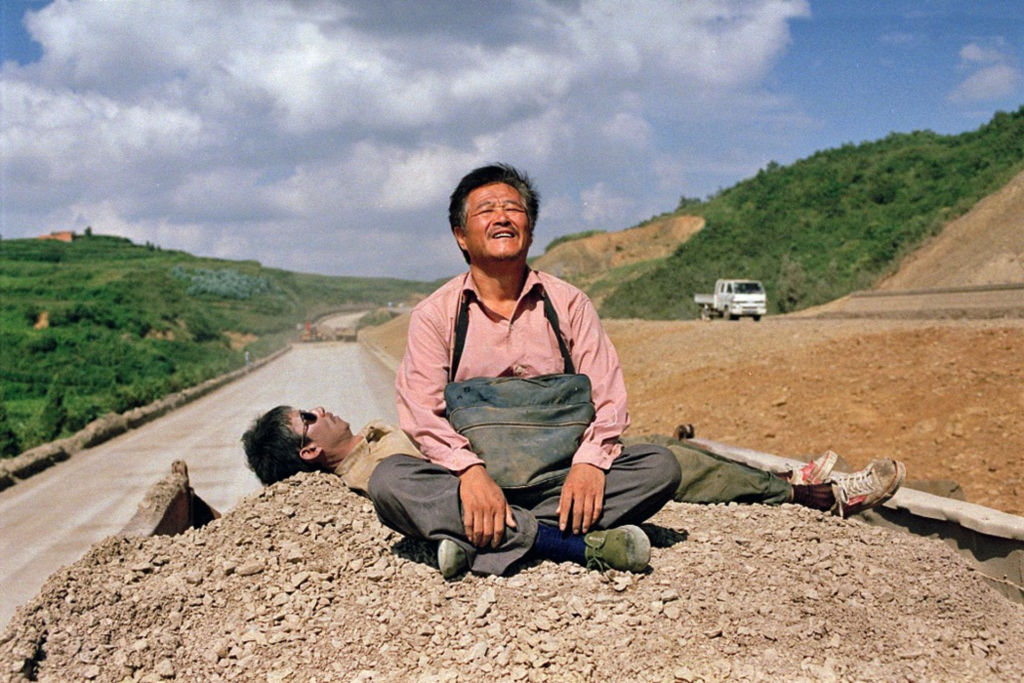 Last month, the Chinese government pulled Avatar from more than a thousand screens, in part because of concerns that the imported blockbuster was luring too many movie­goers away from the work of Chinese filmmakers. Here in the states, Avatar remains entrenched at every multiplex, but local film fans — even those suffering from Pandora withdrawal — might want to explore an unfamiliar world that actually exists, at the 2010 Kansas City Chinese Film Festival. This year’s series begins with Getting Home (Luo ye gui gen), the story of a man transporting his drinking buddy’s dead body across the countryside to his home village. During his journey, he encounters a strange cast of supplementary characters. It’s part road movie, part corpse-escort comedy (imagine Weekend at Bernie’s with dignity). Getting Home (in Mandarin, with English subtitles) screens for free at 10 a.m. today at Glenwood Arts Theatre (9575 Metcalf in Overland Park). Additional Chinese films will be shown on consecutive Saturdays. For more information, call 913-897-8613.