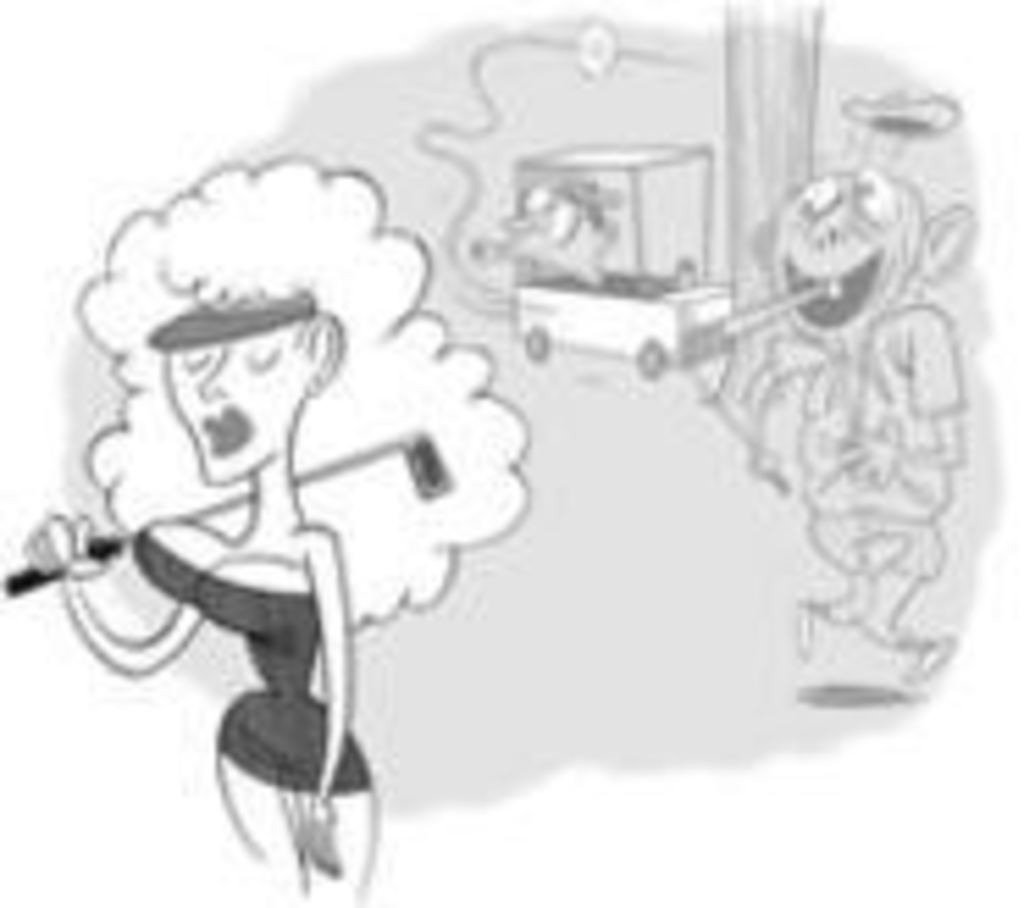 SAT 6/11
Men in skirts aren’t a common sight around these parts — except during the Scottish Highland Games. Look for kilt-clad men throwing around large telephone-polelike objects, bales of hay attached to pitchforks and good old-fashioned rocks Saturday at the Wyandotte County Fairgrounds (at the intersection of Interstate 70 and Interstate 435). The 200-pound sticks are called cabers, and burly Highlanders toss them with cupped hands. The goal is to land the lumber at a 12 o’clock position and not to have the log fall backward onto the player. “It’s a combination of strength and balance,” says Kevin Henderson, the games’ athletic director. “A lot of it is technique. There’s a novice class for the guys who don’t know what they’re doing.” Or, for the tykes, there’s a toss with a log made of cardboard. Other events include swordplay, bagpipes, haggis eating and traditional Highland dancing. Events start at 9 a.m. See www.kcscottishgames.org for schedules and more information. — Neil Mulka

We find that sometimes it’s nice to stay in on Saturday night — and drink the next afternoon instead. Like from 4 to 7 p.m. Sunday at the City Market (Fifth Street and Walnut), when the American Barbecue Hall of Fame hosts Beaujolais and Barbecue. Admission is $40; call 816-842-1271. — Annie Fischer