For Those Who Fought 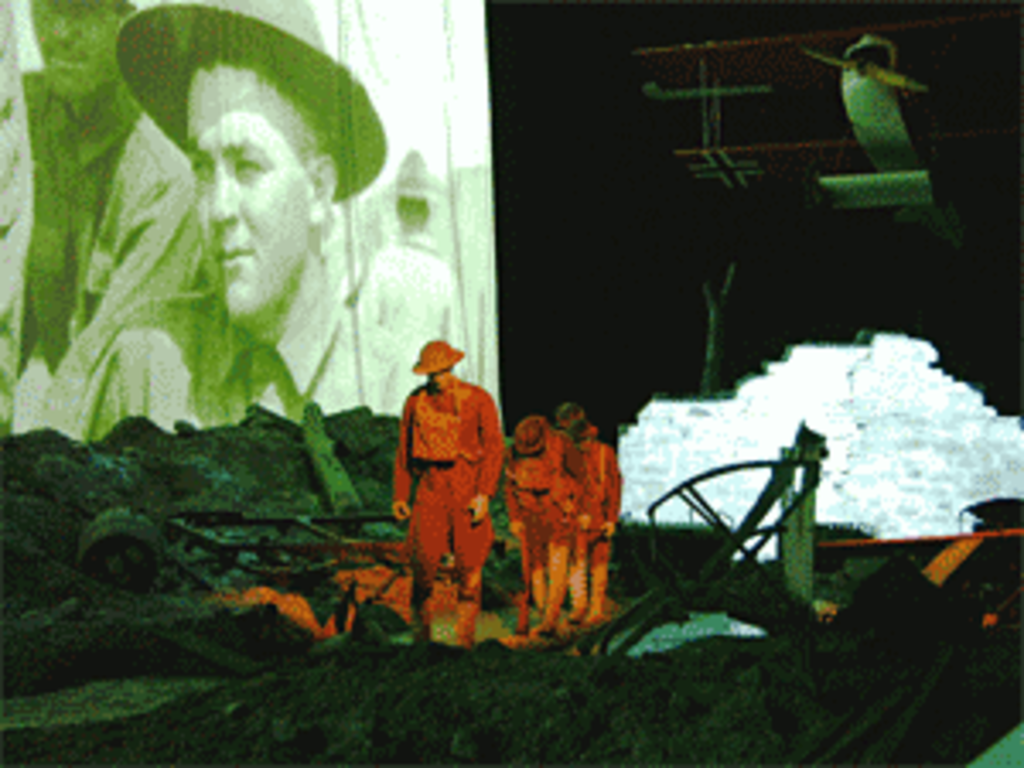 A field of dirt and 9,000 red poppies — each flower representing a thousand dead soldiers — lies beneath the entryway to the National World War I Museum (100 West 26th Street, 816-784-1918). Inside, Europe begins to disintegrate as nations industrialize in the early 20th century. When war breaks out, it’s a heartbreaking amalgamation of such old tools as horse-drawn wagons and horrific new technology like rapid-fire machine guns and chemical weapons. Everyone fought — even small children rolled gauze for bandages after school. Today, following a 10 a.m. performance by the American Legion Band, a color-guard parade and a wreath-laying ceremony, the museum opens at 11 a.m. with free admission in honor of Veterans Day. Few of us are actually participating in the current war; paying respect to this old conflict seems appropriate.