For my money, I don’t know if it gets any better than when he sings “When a Man Loves a Woman.” 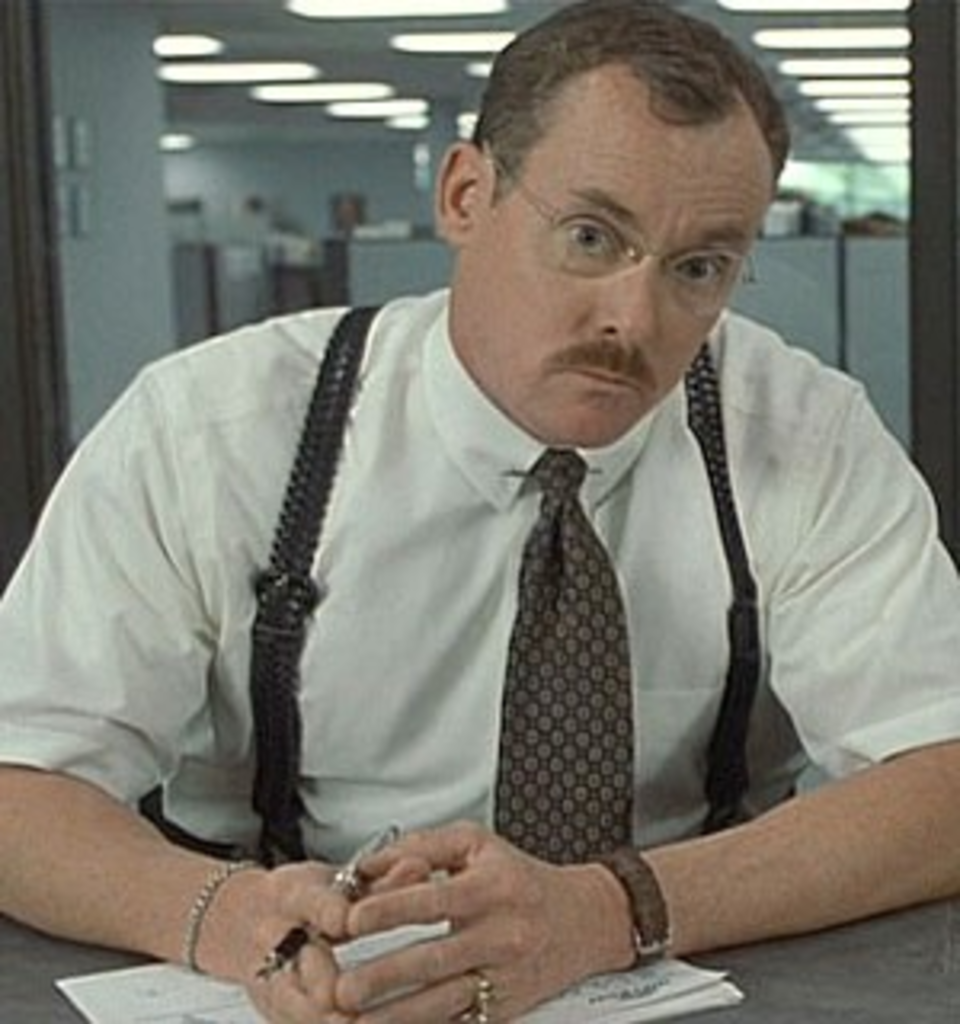 Poking around on Pollstar can be fun. For instance, you find out weird shows at local country fairs (“Starship starring Mickey Thomas at Old Shawnee Days on June 5? I’m THERE!”), along with stuff that might not have been officially announced, being terribly far in advance.

Case in point — Michael Bolton will perform at Johnson County Community College’s Yardley Hall of the Carlsen Center on Wednesday, October 20 as part of the 2010-2011 Performing Arts Series. Mark your calendars.

Tickets go on sale Tuesday, June 1 at 10:00 a.m. More information is available at the JCCC website.